The Legend of Zelda: Skyward Sword HD will offer various quality-of-life improvements according to the official website. It is an HD Remaster for the Nintendo Switch.

Nintendo is releasing a remaster of The Legend of Zelda: Skyward Sword HD for the Nintendo Switch that will come with some tweaks like the ability to use a controller. While Nintendo hasn’t shared any quality-of-life improvements or new features for the game, the official website has listed some of them.

Nintendo UK has posted the following changes on their official website for the game. 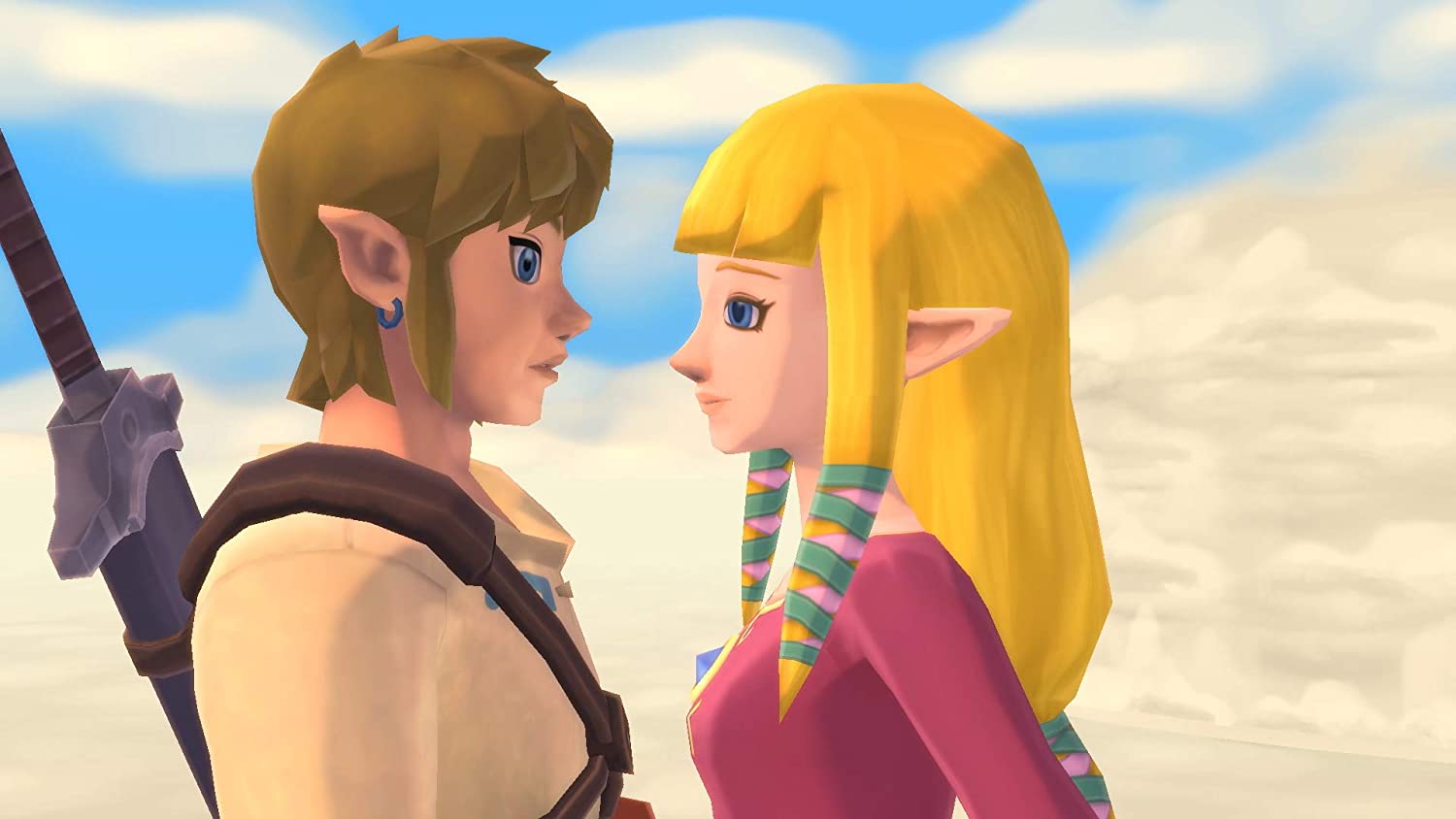 The Legend of Zelda: Skyward Sword HD takes the classic quest and optimises it for Nintendo Switch, improving the experience in a number of ways including:

Another change that has been hidden behind a paywall in the form of Zelda & Loftwing Amiibo is the ability to travel between Land and Sky at any point by simply using the Amiibo. This was not available in the original game and it caused a controversy because of the requirements of locking it behind an Amiibo.

Skyward Sword HD will also remove the madnatory motion controls so that players can use a Pro controller. Motion controls are still supported in the game and they are refined for the Switch Joy-Con controllers. The game is set to launch on July 16, 2021.