Naughty Dog has revealed their announcement for the Outbreak Day celebration and it turned out to be a new statue of Joel by Dark Horse.

Every year, Naughty Dog celebrates the Outbreak Day that happened in The Last of Us. It was the time when the Cordyceps infection began that led humanity to become extinct. During this event, they usually have something to offer like themes, avatars, or have new merchandise available on sale.

For this Outbreak Day, they had teased some announcement that they had planned for it. As it is usual, fans started to hype it up for something like a new game reveal or a PS5 native version announcement, however, it has turned out to be a new statue of Jeol by Dark Horse. 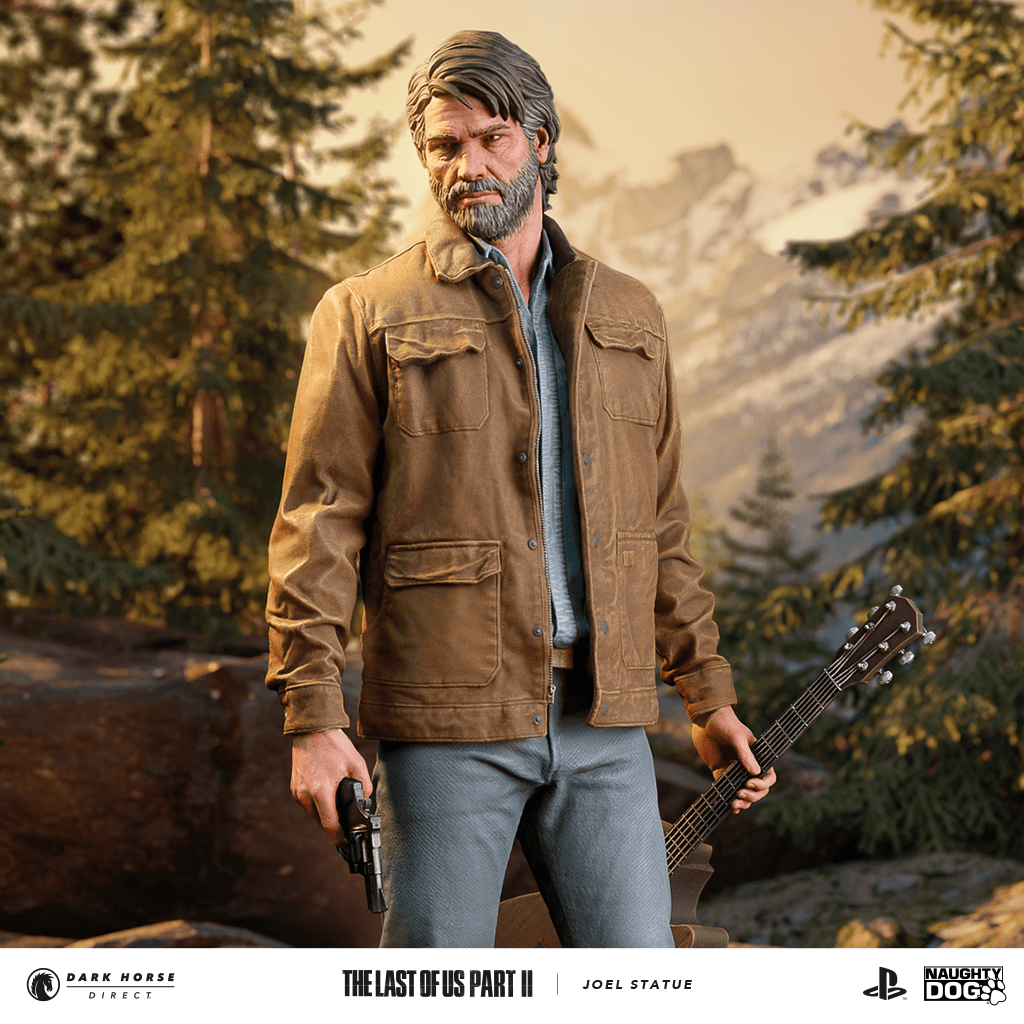 Admittedly, Joel looks quite good in this statue and it can be a treat for the fans of this tragic character, but alas this was not the result that most fans had hyped themselves into, so it follows a disappointing reaction.

If you have the cash to get this Joel statue that is being released as part of The Last of Us Outbreak Day celebration, you can pre-order it on the website.

Joel stands at 14.25” tall on a 10” diameter base, stoically poised with his guitar and weapon. Meticulously crafted by the artists at Big Shot Toy Works and Level 52, and a follow-up to our massively popular (and sold out) Ellie with Bow Statue, Ellie with Machete Statuette, and Abby Statue.

The price of the Joel statue is set at $199.99 while they will close in October, so make sure you can get your hands on it if you are interested.