The Last of Us Part 1 features brand new cameo skins themed after several other PlayStation first-party titles, including GOW Ragnarok.

In addition to regular skins, The Last of Us Part 1, features several cameo skins for Ellie that are themed after PlayStation-exclusive titles from the past and present.

Some of the Ellie skins you can select in The Last of Us Part I, cameos include:
-God of War Ragnrarok
-Sly cooper
-Resistance
-Shadow of The Colossus
-Horizon
-Ghost of Tsushima pic.twitter.com/5lJzwPJijD

EXCLUSIVE: Ellie has Jak glasses and a Daxter backpak in The Last of Us Part I🤩 pic.twitter.com/SABMEswmw4

Prominent cameo skins for Ellie in The Last of Us Part 1 include ones themed after GOW Ragnarok, Sly Cooper, Resistance, Shadow of the Colossus, Horizon, Ghost of Tsushima, Uncharted, and Returnal. There are bound to be more where these came from, and it’s likely that Joel will have his own set of cameo skins based on popular PlayStation franchises from the past. 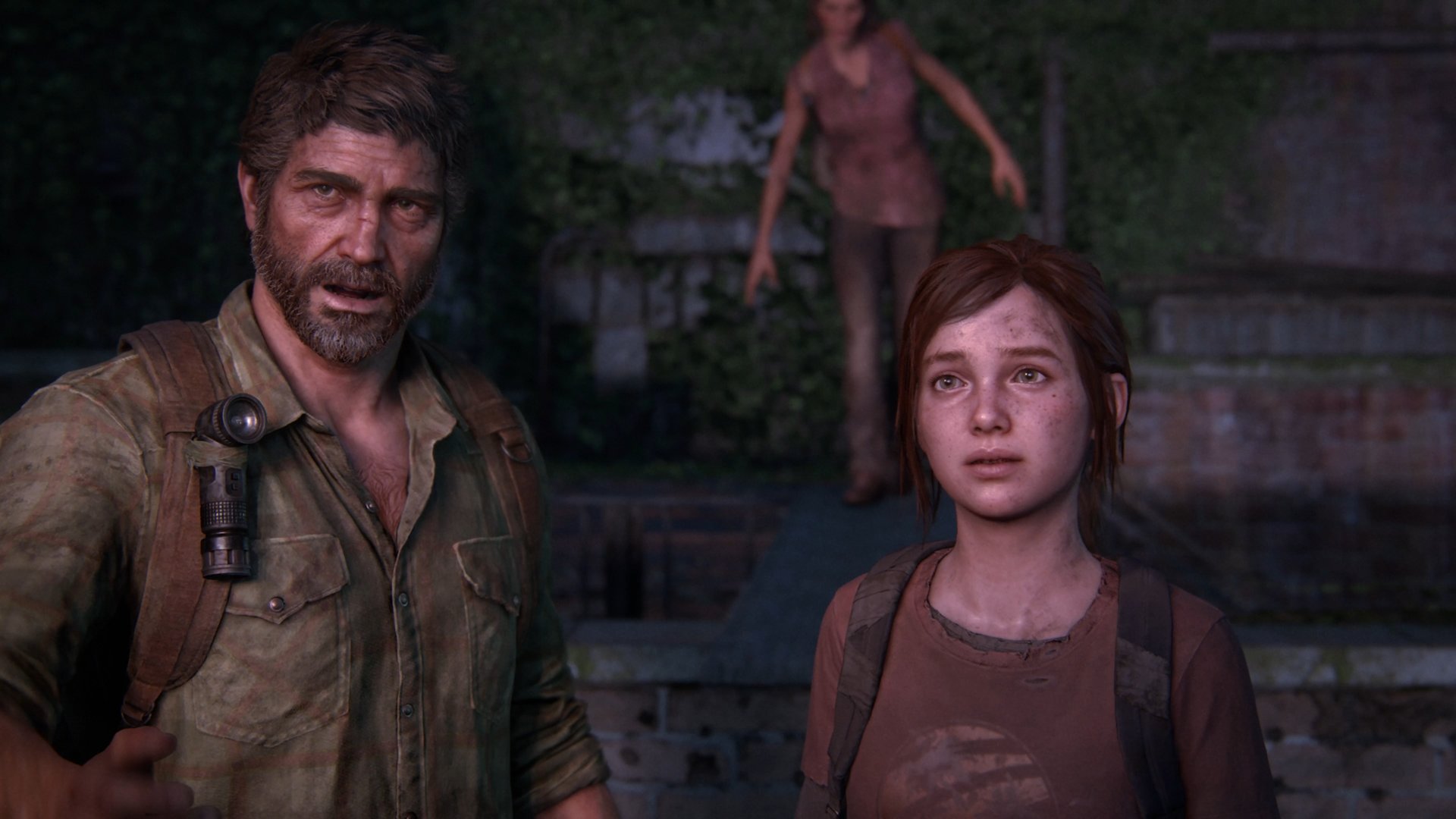 The Last of Us Part I is scheduled to launch on the PlayStation 5 in September 2022, and later on PC. The HBO television adaption, which was created by Druckmann and Craig Mazin and stars Pedro Pascal as Joel and Bella Ramsey as Ellie, is currently in production. The review embargo for The Last of Us Part 1 will be lifted on Thursday, August 31, 2022, at 8 AM Pacific Time (PT) / 11 AM Eastern Time (ET) / 5 PM Central European Time. PlayStation trophies for the game have leaked ahead of its release.

Tags:
Previous Article
The Last Of Us Part 1 Trophies Have Leaked Ahead Of Release
Next Article
Saints Row PS5 vs Xbox Series X Comparison: Which Platform Is Best?