The Last of Us Part 1 is getting a full remake from Naughty Dog but a lot of fans think it is not much of an upgrade, but is it the case?

The Last of Us was originally released for the PS3 back in 2013, and it has been remastered for the PS4 as well. While there is no native PS5 version, the remaster did run the game beautifully at 60 FPS. This is why when the remake was originally rumored, it was met with some skepticism that the game won’t be much of an upgrade if any.

We have made a small slice of comparison video that manages to show some of the biggest differences that we could see from the reveal trailer. 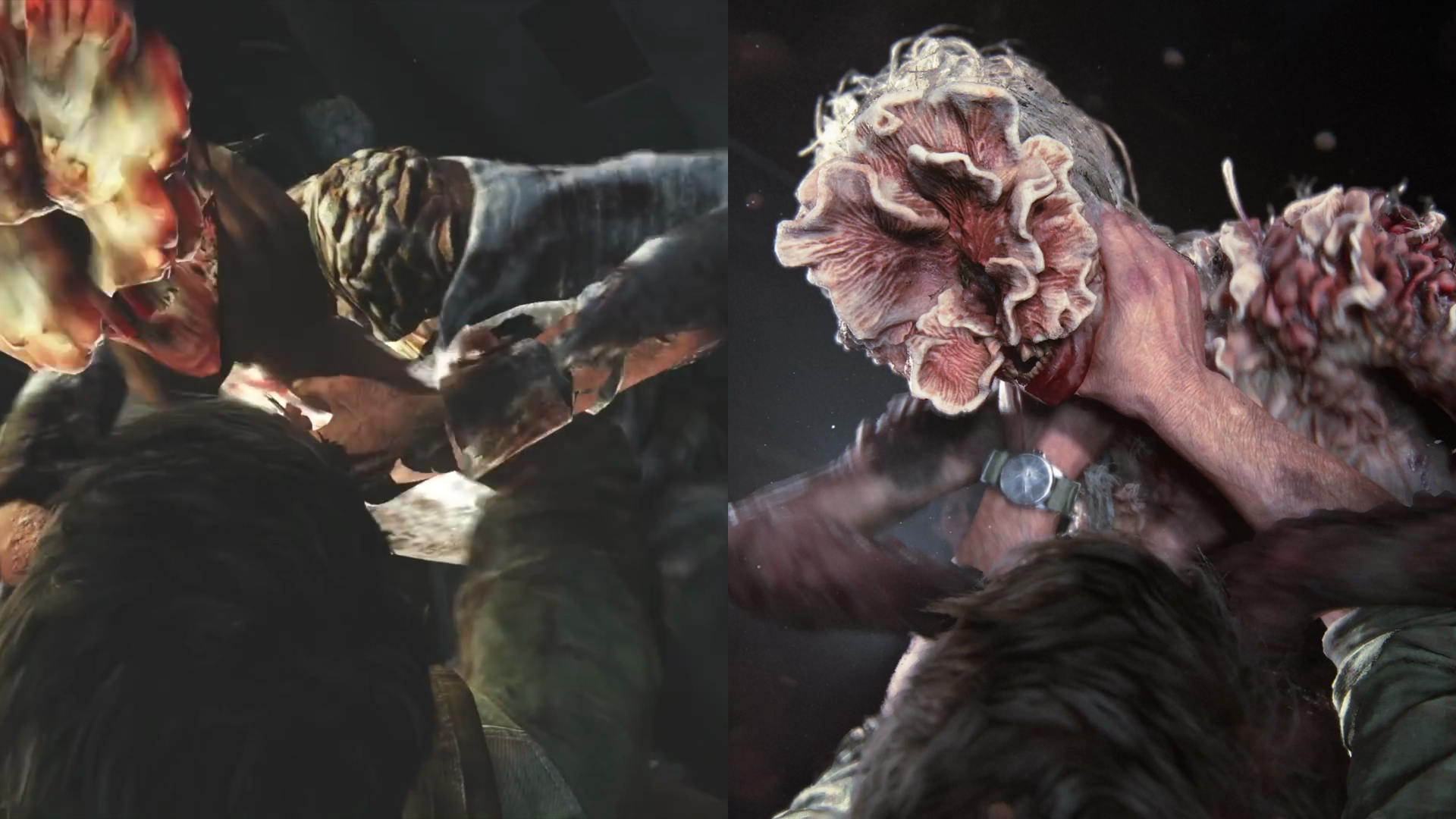 According to Anthony Vaccaro, Animation Artist at Naughty Dog, the game now runs every cutscene in real-time compared to the pre-rendered cinematics of the original release. The difference is supposedly a lot bigger in actual gameplay.

I love seeing all the original Last of Us and now Part I comparison shots. Fun fact, all the original cinematics in The Last of Us were Pre-Rendered and looked way better than any in game gameplay. Wait till you see the side by sides of all the real time in game environments 😎

It is pretty clear from watching the video that this is not a small upgrade but there is a lot of effort made to essentially remake the whole game. The visuals now match the recently released The Last of Us Part 2. In addition, the gameplay improvements have yet to be seen in action along with the promises of improved AI and Dualsense features support.

“We’ve implemented modernized gameplay, improved controls, and expanded accessibility options in this single-player experience to allow even more individuals to enjoy the game. Effects, exploration, and combat have all been enhanced. Leveraging the PS5’s powerful hardware, we also implemented 3D Audio*, haptics, and adaptive triggers, ” reads a blog post from Naughty Dog. 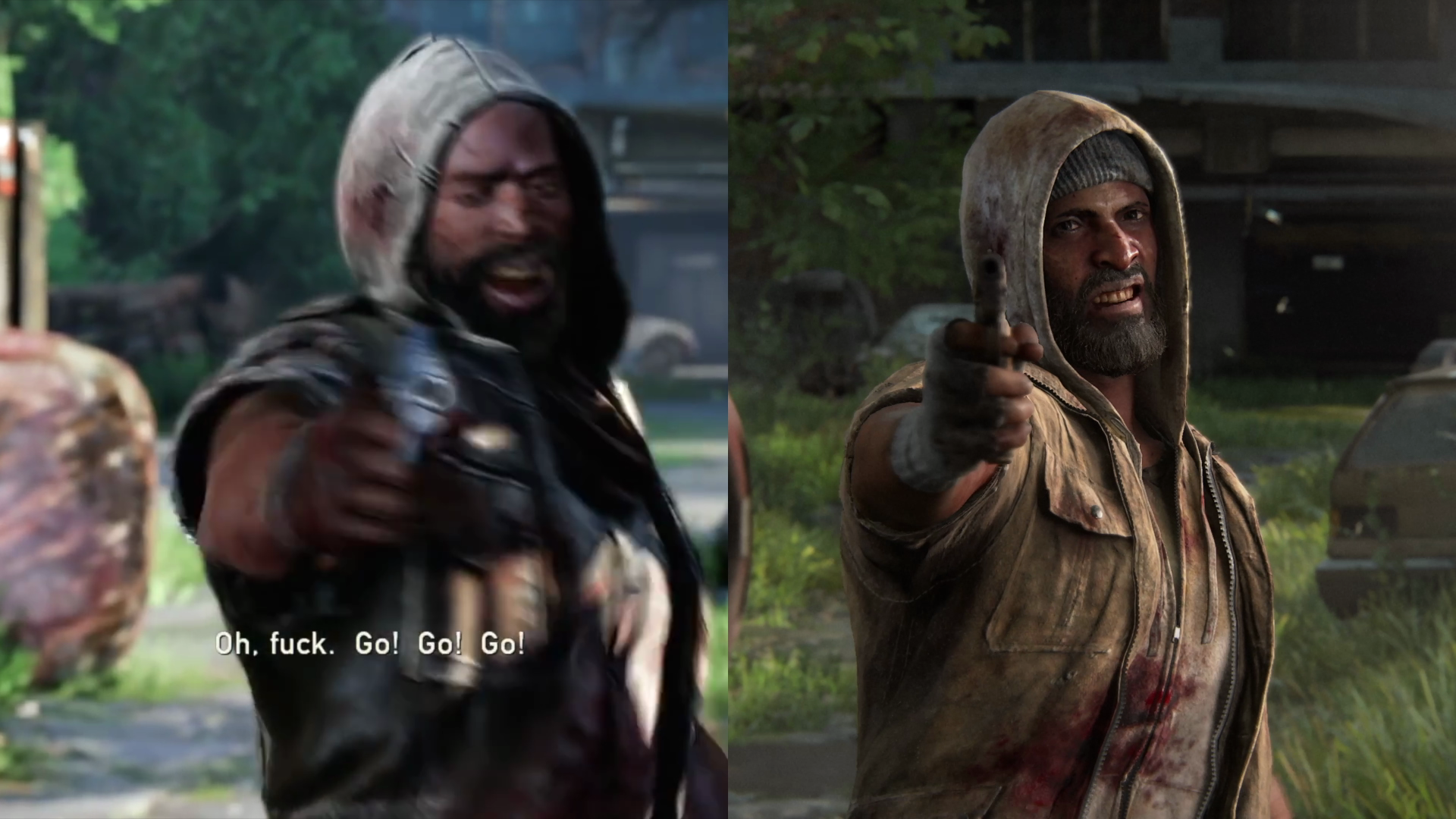 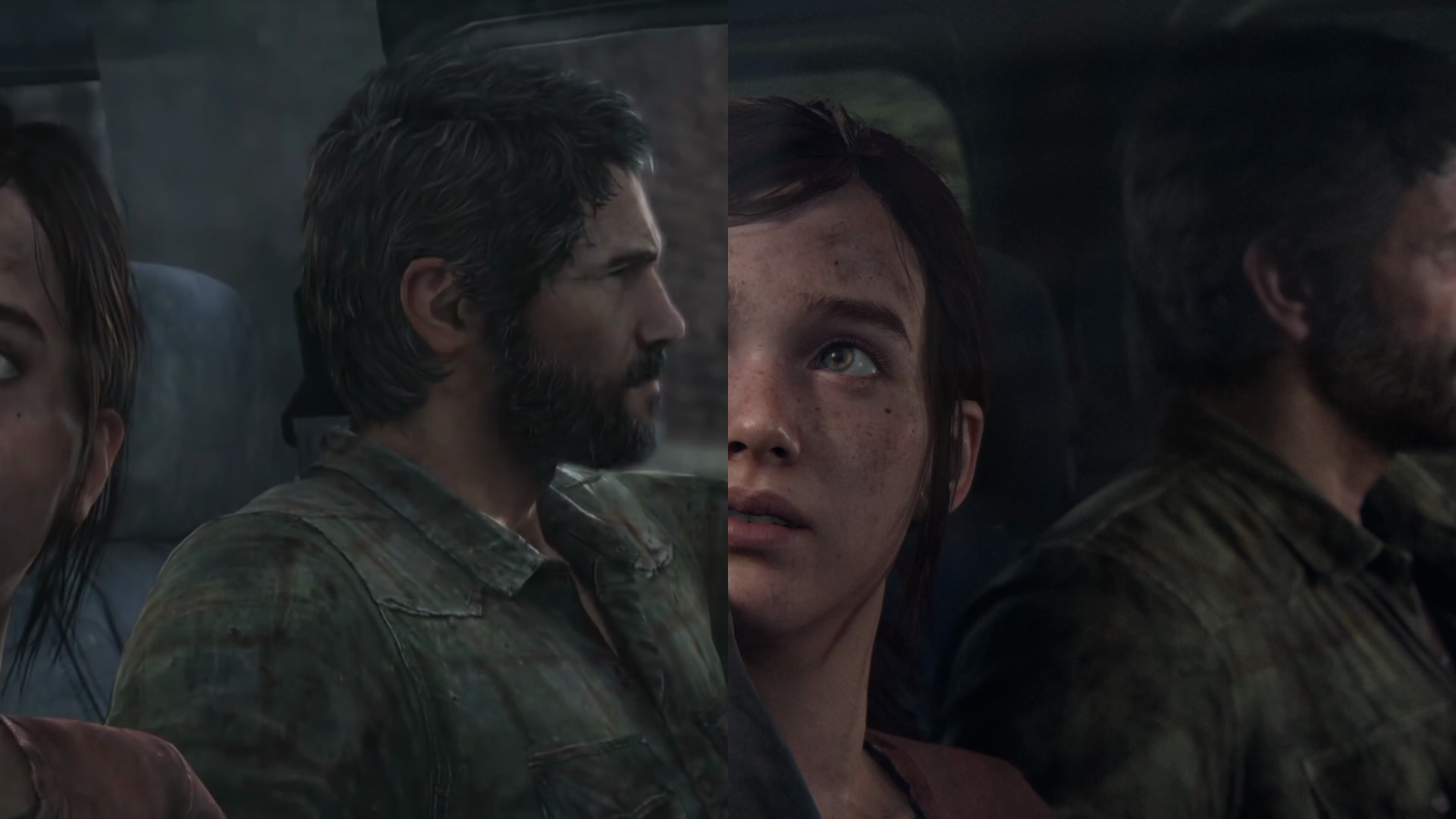 The Last of Us Part 1 is currently confirmed for the PS5 and will launch on September 2, 2022. It is also in development for PC.