While there is no official word on an update for The Last of Us Part 2, Hermen Hulst, SIE WWS President could have mistakenly confirmed it.

In a blog post where various PlayStation developers at SIE Worldwide Studios were discussing their game of the year, Hermen Hulst also shared his preference in a comment.

He picked up both Ghost of Tsushima and The Last of Us Part 2 as his game of the year, but his comment suggested that Naughty Dog has worked on a PS5 update for the game, which isn’t the case at all. The game simply runs with the PS4 Pro hardware profile on the PS5 without any enhancements offered by the PS5 hardware.

“I am also very impressed with the work that Sucker Punch and Naughty Dog did to make both titles run so well on PS5, ” said Hermen Hulst. While Ghost of Tsushima did benefit from a jump to 60 FPS on PS5, Naughty Dog hasn’t released a single patch to add any PS5 update to The Last of Us Part 2. Either he has made a mistake, or Hermen knows something that we don’t. 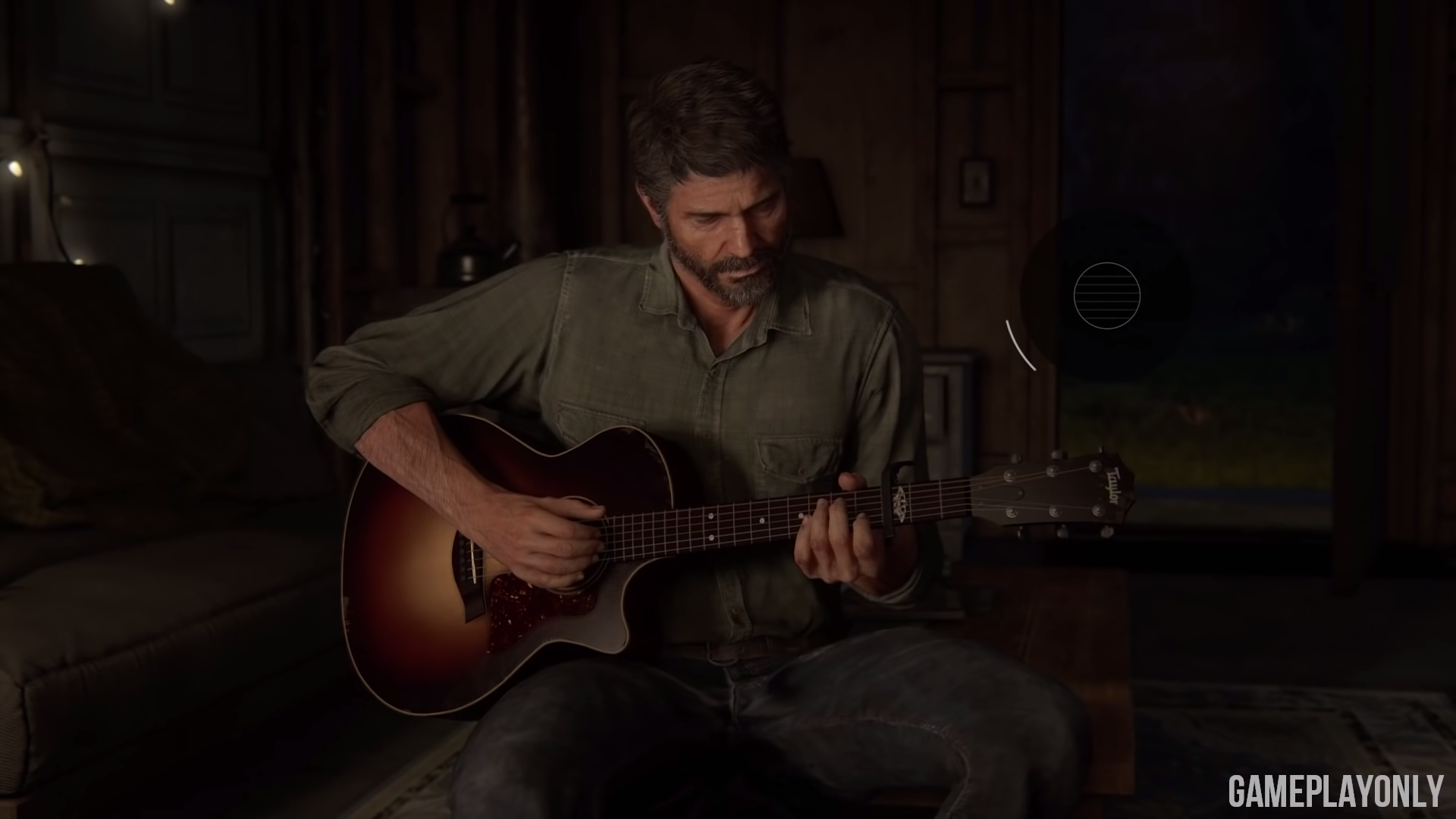 In any case, I do expect an update for The Last of Us Part 2 to arrive sometime later this year. It can be a paid upgrade even, if not a free one. We just have to wait and see what they are currently working on before we can get an official announcement.