Nier Replicant has been rated by ESRB detailing the violence and suggestive content included in the game. It is on track to launch in April.

Nier Replicant is a remake of the original Nier that received its successor with Nier Automata. While the two games are loosely connected, Nier Replicant wasn’t as successful as the sequel that has now sold through 5 million copies.

As we reported earlier, Square Enix is teasing the addition of the Gestalt content to Nier Replicant if the game manages to sell half of the copies of Nier Automata, which in this case is 2.5 million. 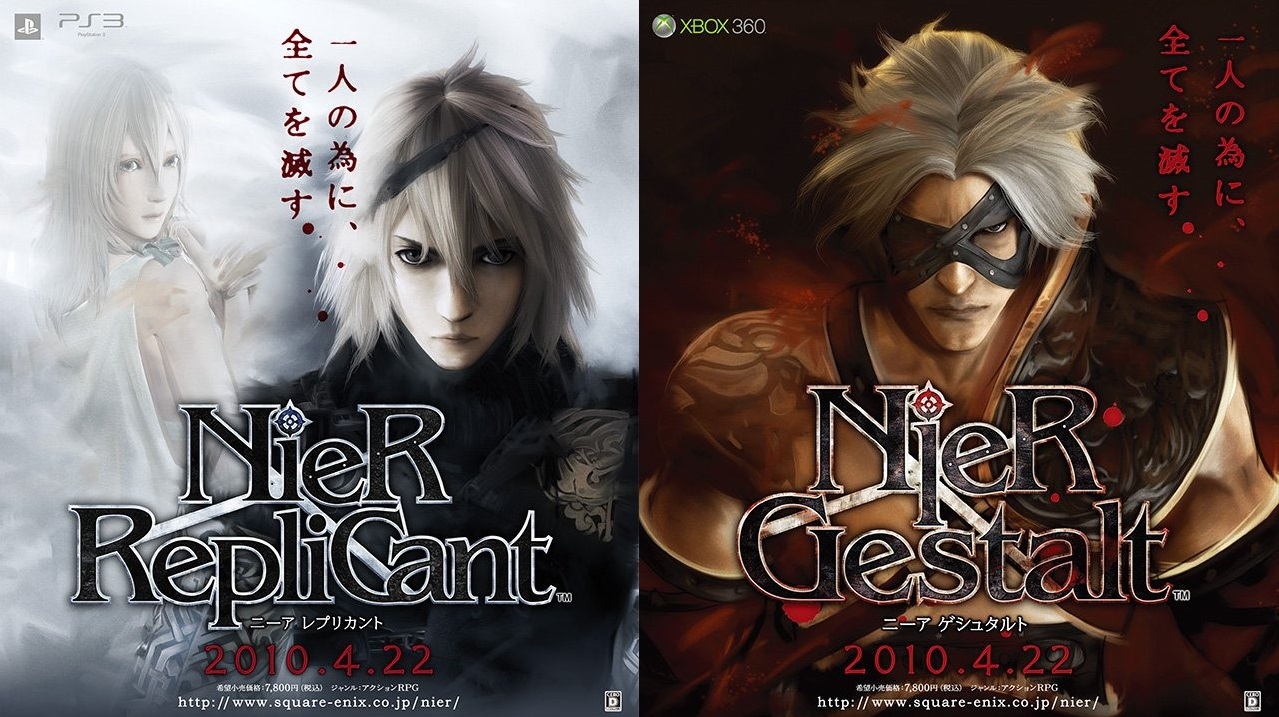 ESRB has now rated Nier Replicant making it one of the last rating agencies in the world to have provided a rating for the game. It has already been rated in Korea, Taiwan, Australia to name a few.

This is an action role-playing game in which players help Nier save his terminally ill sister from an infectious disease. Players explore a futuristic fantasy world, interact with characters, engage in various quests, and battle both humans and creatures (e.g., robots, mutant skeletons, organic shadows) in melee-style combat. Players use swords, spears, and lances to hack/slash at enemies, and a floating book to fire lasers from a distance. Battles are frenetic, often accompanied by explosions, screen-shaking effects, and large blood splatters that stain the ground. Bloodstains are also seen around several corpses. Some sequences depict additional acts of violence: a woman impaled through the chest by a giant spear; a giant shadow creature impaled by a wood column. The game contains some suggestive material: female characters wearing lingerie during battle; a character with partially exposed buttocks and breasts; close-up camera angles of characters’ cleavage. The words “f**k,” “a*shole,” and “sh*t” are heard in the game.