Nier Automata has passed another sales milestone and the total sales of the game have eclipsed 5 million copies sold according to a new update.

Nier Automata was a collaboration between Square Enix and Platinum Games. It was a critical and commercial hit that was later ported to PC in addition to the Xbox One.

The game appears to have done well, selling in excess of 5 million copies. The sales are simply astonishing for a game that was considered to be a part of the ‘niche’ genre at launch. For comparison, it has surpassed the sales of some popular Japanese action games including Devil May Cry 5 (3.9 million), Bayonetta, and Astral Chain (1.08 million). As a JRPG, it has also sold higher than the fan-favorite Persona 5 which stands at 4.6 million copies sold. 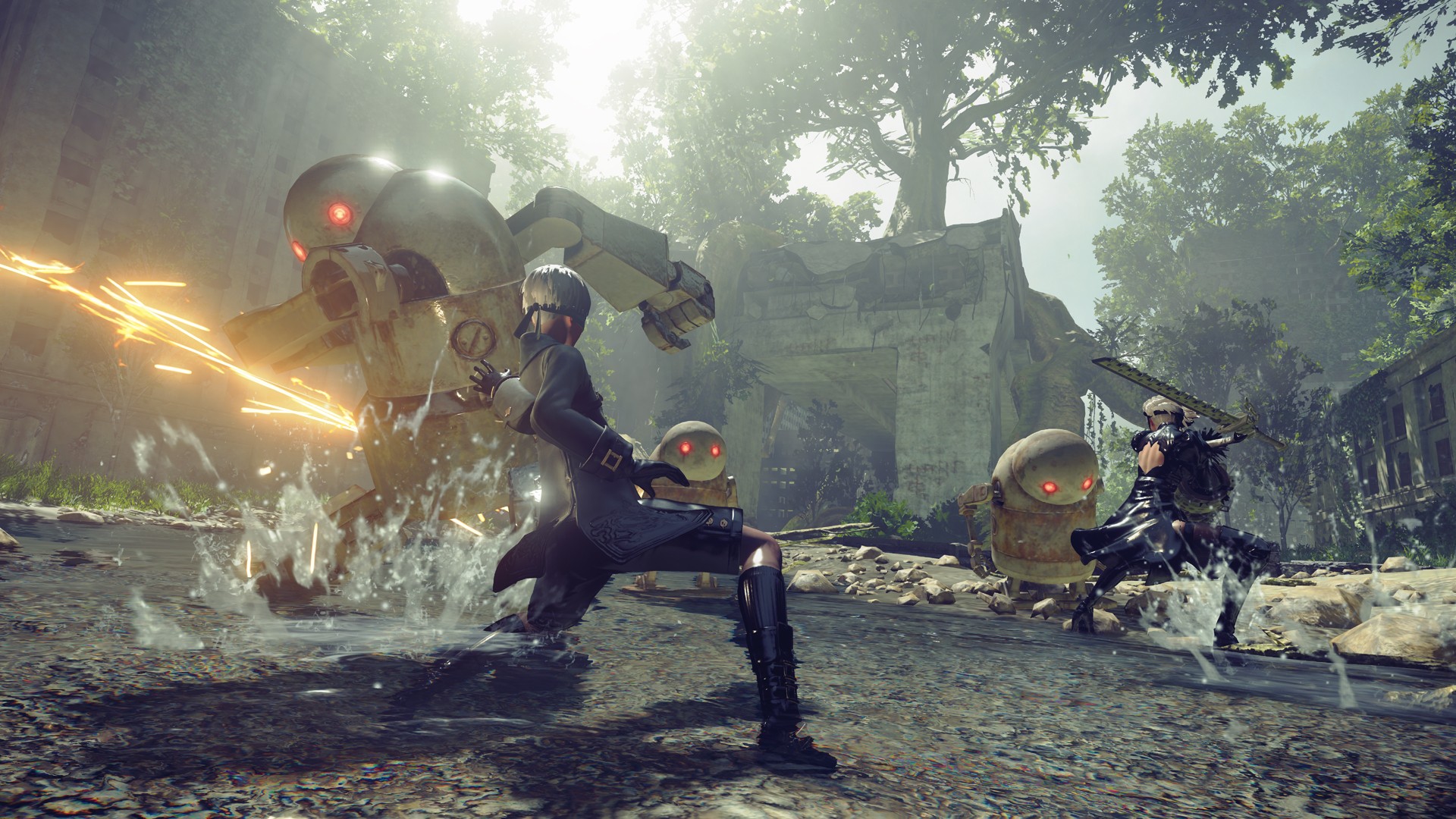 The sales success of Nier Automata is a testament to its quality and strong legs. It reached 1.5 million sales on PC and PS4 by May 2017. In the next two years, it continued to sell well, eventually surpassing 4 million copies. The latest update now puts the figure at 5 million copies which shows that the game is still selling great with the addition of Xbox One.

Square Enix is currently working on a remake of the first Nier which will be developed by ToyLogic. It is currently set to launch in April 2021 for PS4, Xbox One, and PC.

Previous Article
Cyberpunk 2077 Update 1.06 Has Removed Save Limit From PC
Next Article
Project Athia Is a Pet Project of Square Enix’s CEO, Expected To Be Their Next Big Thing