The Legend of Heroes series is getting multiple new games on PC with English localizations as they were leaked through the Epic Games Store.

It appears that ahead of an official announcement, Epic Games Store has leaked several The Legend of Heroes games that are coming to PC with English localization in 2022 and 2023. The full list of games that are leaked includes the following.

The first game is Trails from Zero which will be out in Fall 2022. The rest are listed as the 2023 release on Epic Games Store. All of these games will be published by NIS America. 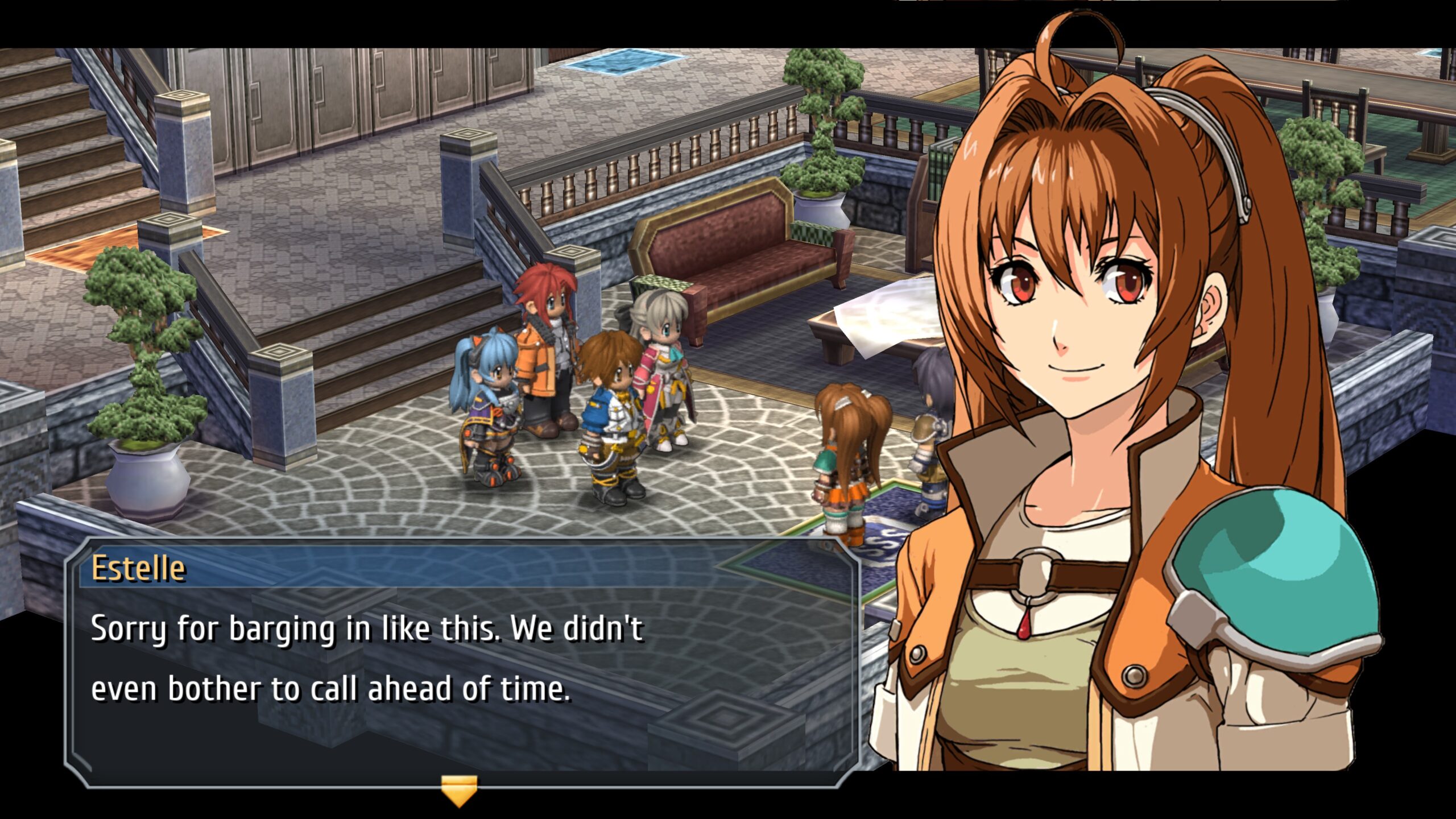 The Legend of Heroes: Trails from Zero is the first chapter in the Crossbell story arc. It will be out in Fall 2022. Get the details on this game below.

Experience Crossbell in this exciting chapter from the renowned The Legend of Heroes series! The site of an ongoing territorial struggle between the Erebonian Empire and the Republic of Calvard, Crossbell has developed into a prosperous city-state and one of the continent’s leading economic centers.

After three years away from his hometown, Lloyd Bannings returns in order to follow his late brother’s footsteps and join the Crossbell Police Department. However, when he arrives, he finds he’s been assigned to the Special Support Section, a new division that handles odd jobs and minor requests. He meets his new teammates, which include Elie MacDowell, the granddaughter of the city’s mayor; Randy Orlando, a womanizing ex-soldier; and Tio Plato, a young tech genius.

Though their department is mocked by the media and looked down on by the rest of the CPD, Lloyd and his friends continue to fight to make their city a better place. As they do, however, they slowly come face-to-face with the criminal corruption gripping their city. Little do they know just how deep the shadows of Crossbell City go…

All of these games are currently confirmed for PC through the Epic Games Store. They can likely come to Steam as well.