The Legend of Heroes: Trails of Cold Steel 4 Review – Not Close To Endgame

Trails of Cold Steel is such an odd JRPG series in the current gaming landscape. It is sandwiched between different publishers who have localized it in English throughout the last couple of years, and it is a lengthy game that offers an inter-connected story for its sequels, each one adding dozens of hours to the narrative that needs to be experienced to appreciate the adventure at a grander scale. The latest entry is Trails of Cold Steel 4, which has been localized and published by NIS America.

This is the fourth entry in the long-running Cold Steel series, which itself is based on The Legend of Heroes and its Trails of subseries. The game was first released for the PS4 and then later ported to the Nintendo Switch. For newcomers, it is a confusing entry point if they go straight to this release, but those who have played the previous games will better appreciate the story and characters that have been through the ups and downs of their life during the past three games. 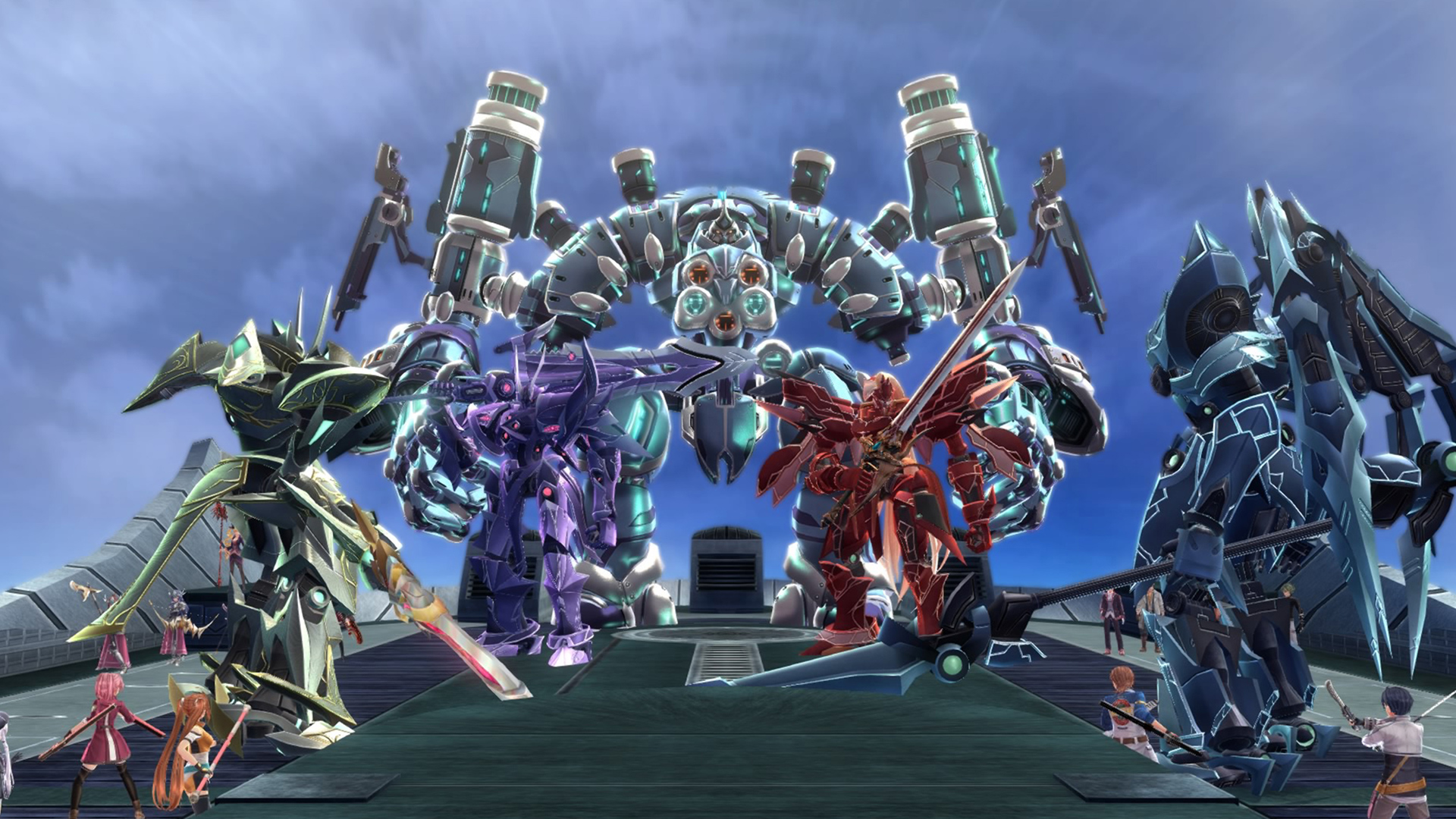 In a continuation of the story that ended on a cliffhanger at the end of part 3, the game manages to deliver on the unexpected ending that we experienced in Cold Steel 3, but it does take a while to get to the good parts of the story. Despite appearing more like a conclusion, this is not the finale that most fans had hoped because there is already a new game in development, that will possibly expand the narrative further, but for now, all we have is this latest entry so we are going to take our time with it until an inevitable sequel is out.

Read More: The Pathless Review – Journey of the Wild

Unfortunately, Trails of Cold Steel 4 is a slog to play through in the beginning because of the abundance of tutorials that you have to sit through to trigger minor story developments that are tepid at best, and mundane at worst. If you are hoping to get to the exciting parts, keep playing because it does eventually get better. Even if this entry doesn’t reach the heights of its predecessors, it is still a pretty good JRPG that firmly carries its own place in the oversaturated genre. Trails of Cold Steel 4 has a problem with unnecessary bloat and clutter for its story and character development, which begins to manifest the more you play it. 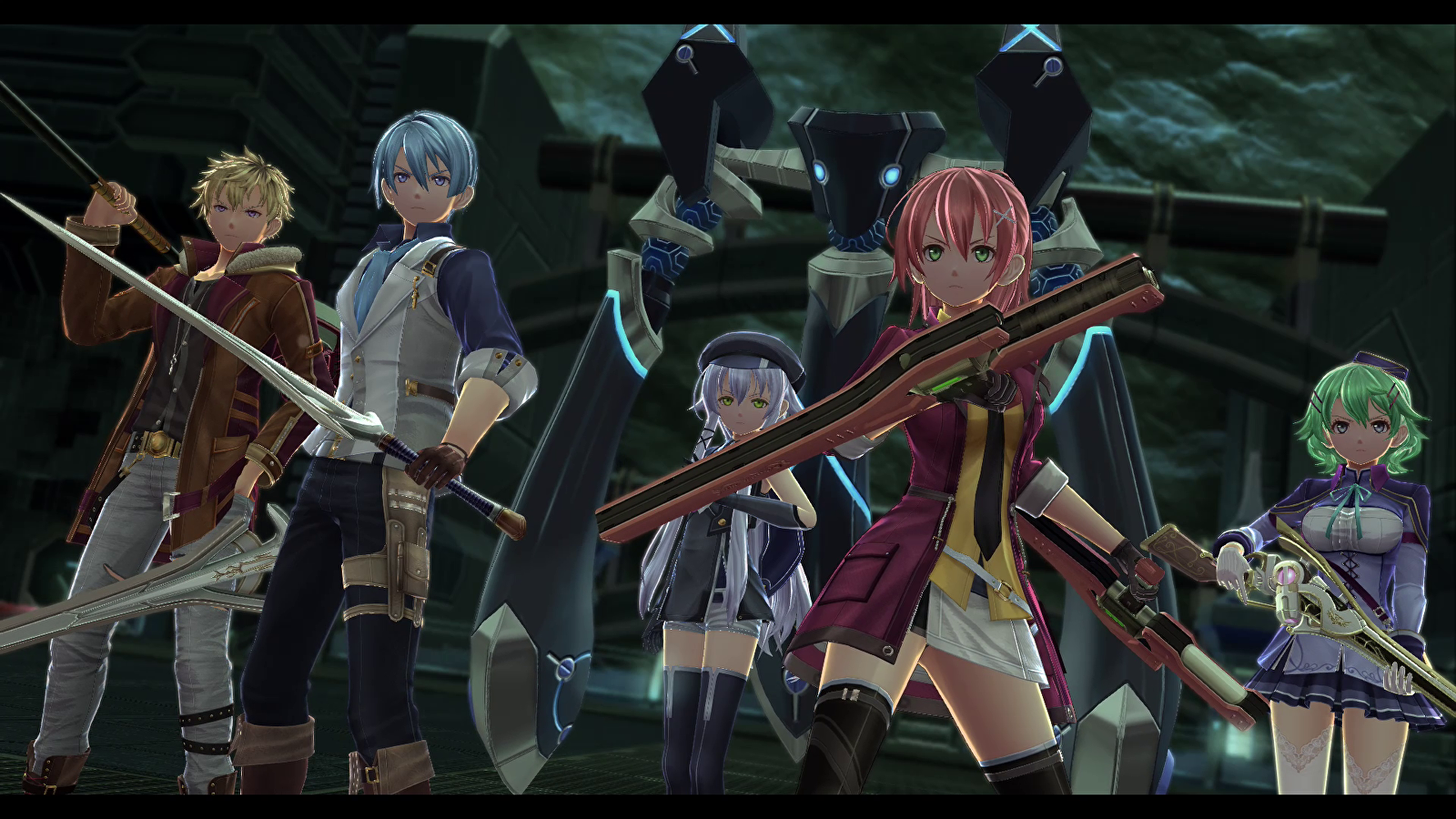 This has undoubtedly one of the largest cast for a videogame developed by Nihon Falcom. You can spot characters from other games in the Trails series here, or even from the games that haven’t been localized as of yet. This is good for fanservice because Falcom has given these characters their moment to shine, but it is also bad in how everything feels overwhelming, and the characters are not given sufficient story arcs to develop and bond with the player.

The expanded cast also plays a role in making the story feel like a slog because of the amount of dialogue that is spoken by the party. Sometimes, you have to shift through multiple lines of dialogues by more than a dozen characters to progress through cutscenes, and well, this is not good by any means. If you have a low tolerance for anime-style dialogue, it can become a problem as the game continues to test your patience. This extends to the gameplay too, because you have to sort through and figure out how to manage such a large party. 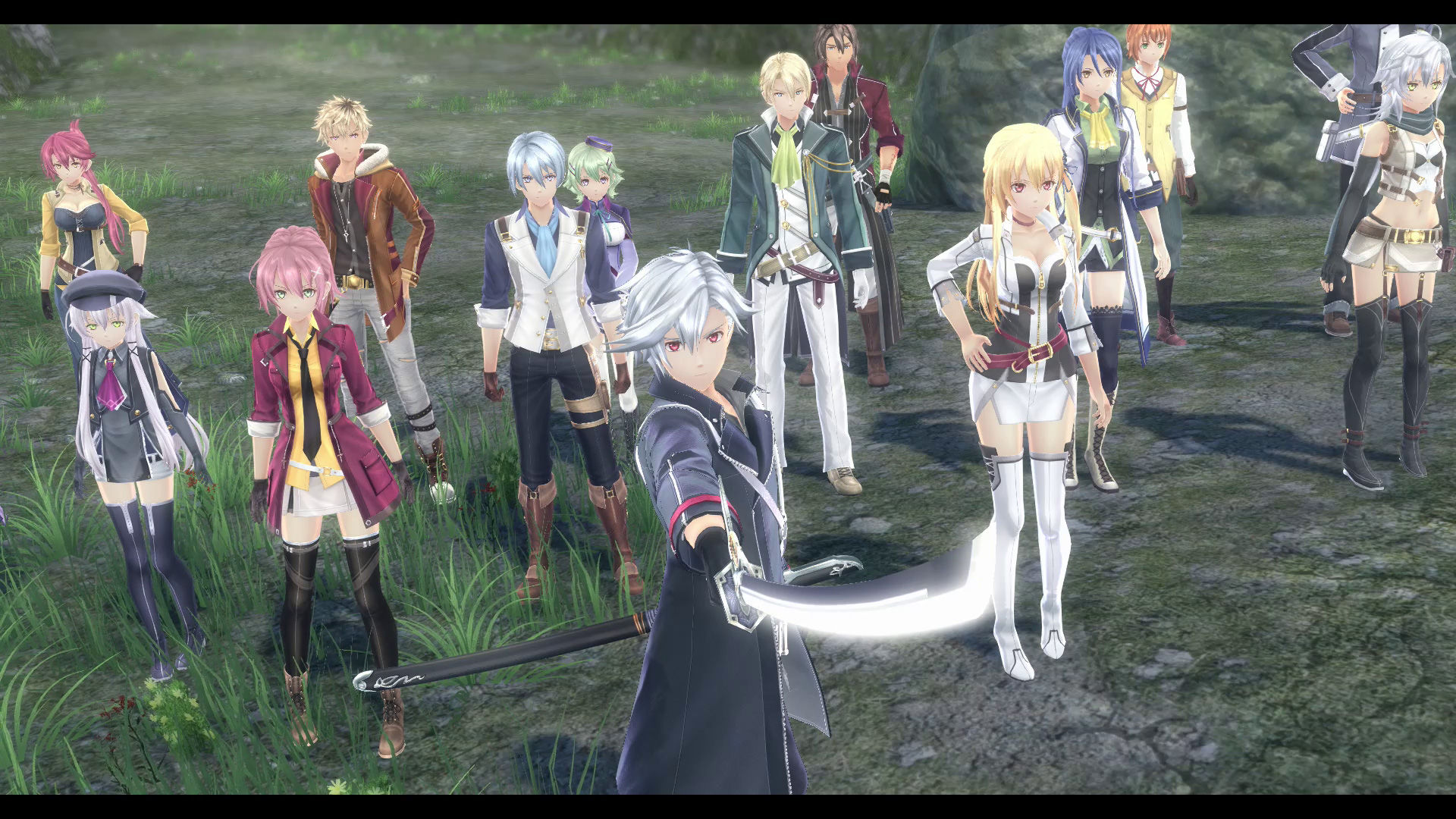 The story has a solid act 1 that sets up everything nicely, but then as your approach and begin the second act, its flaws start to become more apparent. You are left with tedious quests, repetitive environments that crop up again, and then there is the feeling that this is merely an act of padding the length of the game, which is hard to shake once you put some time into it. During this segment of the game, you are given the freedom to go around various locales and fight through optional boss battles, all in a bind to grind your party, growing and overpowering them to prepare them for the road ahead. If you can power your way through the end of the game, it does lead to a nice conclusion which feels rewarding to experience as a fan. 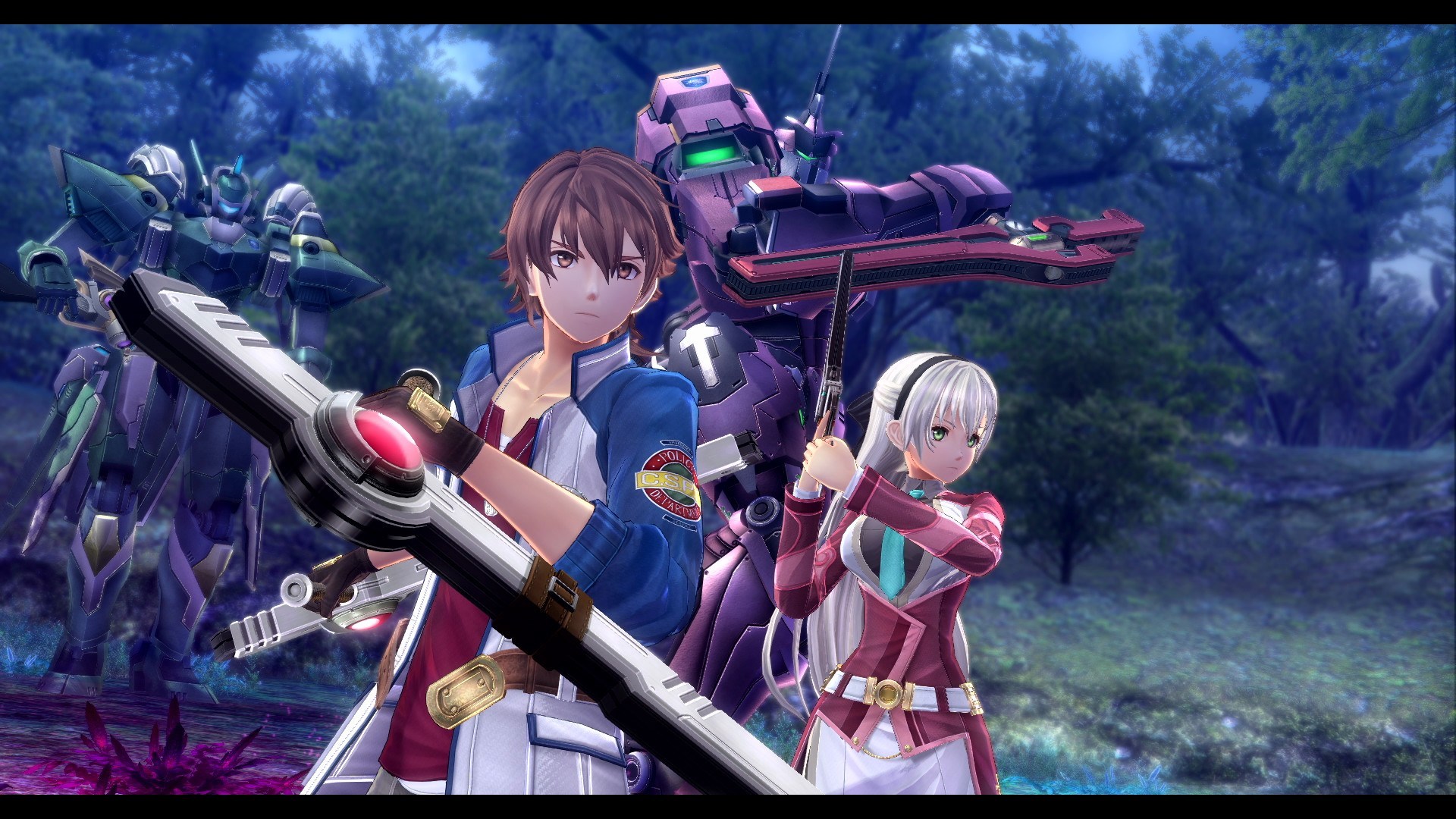 What is admirable here is how Falcom has managed to tie three games’ worth of content into Trails of Cold Steel 4 with some excellent world-building and a likable cast. When Cold Steel 4 does deliver, it is short of a masterpiece. It wouldn’t like when I call it a miracle how Falcom has managed to bring such a large cast and a story that is told through multiple chapters into a satisfying payoff. Don’t just go in as a newcomer expecting things to make sense, because this is not the game to jump in as an entry point. There is no rush to play through the Cold Steel games if you don’t have the resource to give them proper time because these are lengthy JRPGs that can take as much as 100 hours to finish each, and adding this over three games means there is quite a huge gap to fulfill here.

The Legend of Heroes: Trails of Cold Steel 4 Game Information

Trails of Cold Steel 4 is a decent payoff for a story that spans multiple games, even if suffers from a bloated story and lackluster character development. The gameplay mechanics are still solid making it a great JRPG provided you have the time to come prepared for its massive narrative.

The Legend of Heroes Series Is Getting Multiple New English Localizations On PC
Salal Awan June 24, 2021

Digaea 6 Complete Is Coming To PS4, PS5, and PC