The Legend of Heroes series offers an engaging story that spans across multiple games. Trails of Cold Steel II takes place one month after the events of the first Cold Steel, which we have reviewed here. It continues the journey of Rean Schwarzer, who is struggling to overcome and deal with the events after the ending. As a sequel which is a lengthy story RPG, it is essential to play the first game here even though there will be some explanation and a summary is given on what happens in the first Trails of Cold Steel.

Trails of Cold Steel II PS4 port is based on the PC version offering the same quality-of-life improvements. You can enjoy battles with turbo mode so they flow faster. This is a big lifesaver if you have already finished the game once on PS3 or PS Vita and just want to revisit the story. Dual Audio is included so you can enjoy both English and Japanese localization when playing the game. If you are like me and prefer to continue from an old save, it is possible to transfer your save data from PS3 or PS Vita. 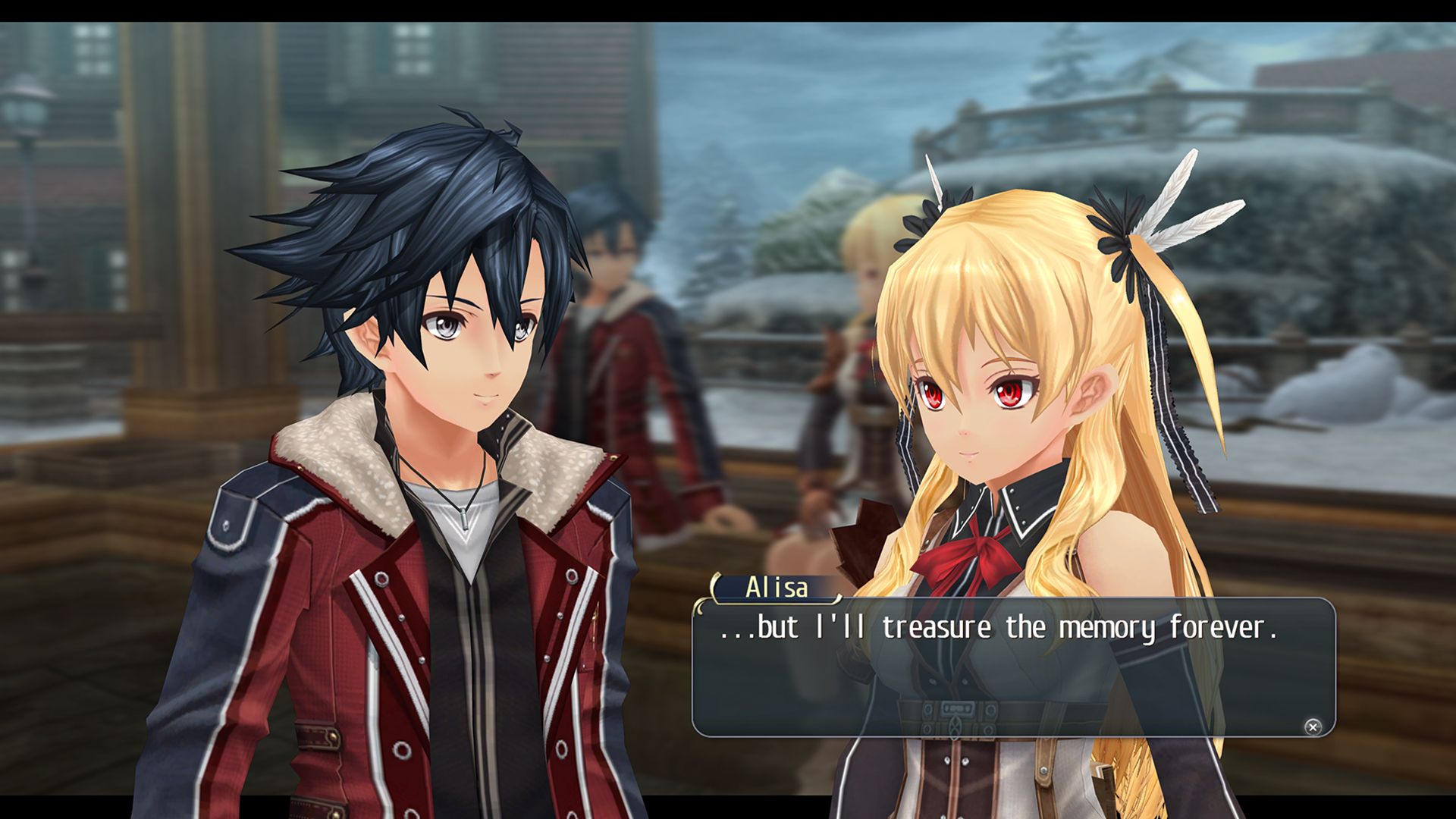 Trails of Cold Steel II also adds a whole lot of new dialogue with an updated English Dub. It feels like a complete upgrade especially if you haven’t checked out the PC release so far. Despite the improvements to the resolution and frame rate, which seems to target 60 FPS here as well, the game, unfortunately, doesn’t look that great and unlike the first Cold Steel, it also suffers from some mildly disappointing performance issues. These can happen at random times, during battle or exploration, and they lead to a less enjoyable experience.

Battle System feels more fleshed out in this sequel. It is the same turn-based battle system but it has received some tweaks to make it play out at a faster pace. It is more enjoyable and pleasant to deal with in the game. Even though for most, turn-based means a slower pace of battles, most combat encounters go without a hitch and you will be able to continue your fights easily. Turbo Mode can also help overcome the slower pace of the narrative that you can occasionally hit during the story. The animation and visual style matches up perfectly. It also helps that the anime aesthetics and characters models look vibrant and fleshed out. 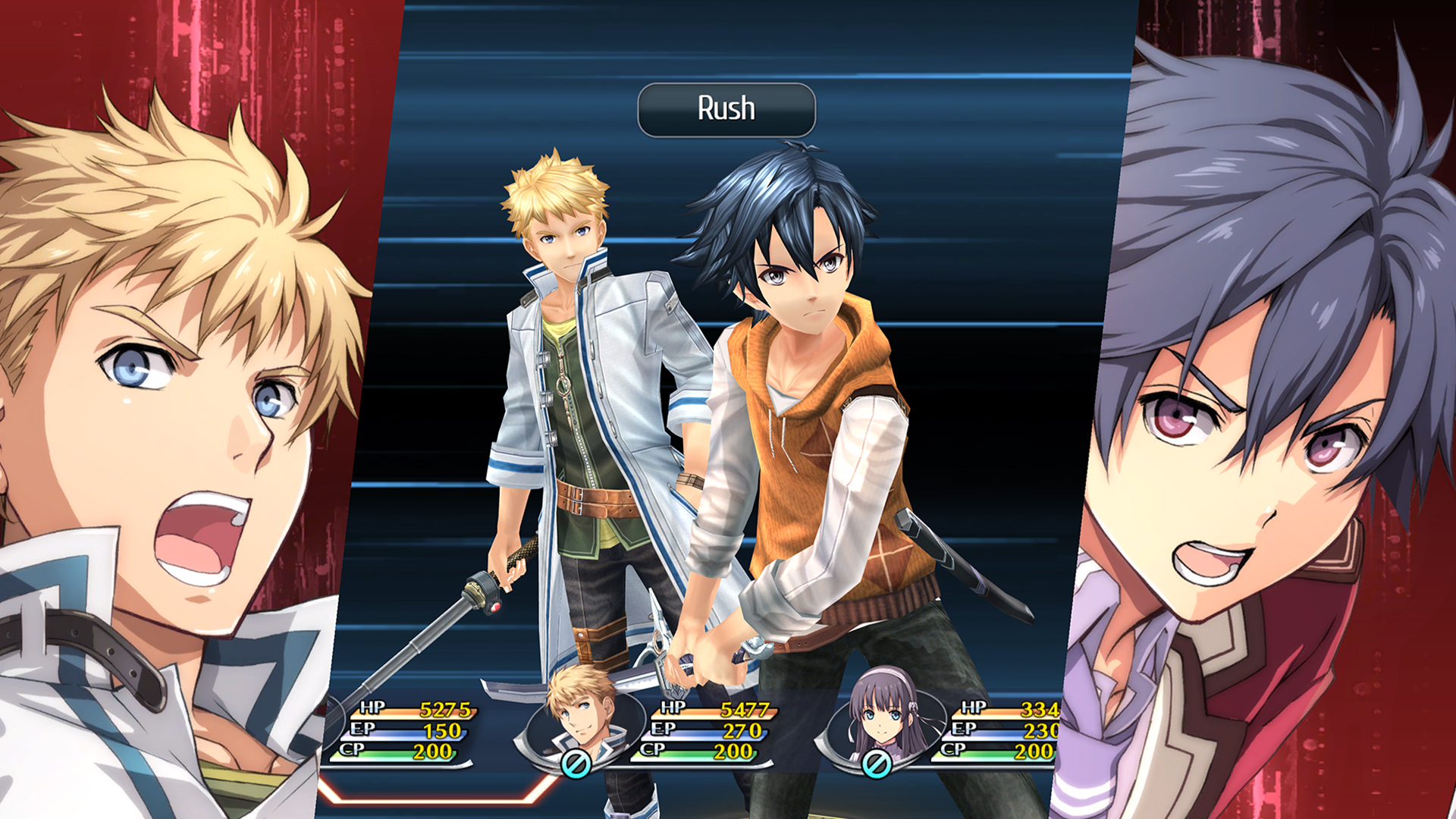 It is hard to recommend something that won’t likely end in a satisfying conclusion like it is the case with Cold Steel II here. Despite that, and the long wait to get Cold Steel III, each game in the series seems to be well poised to carry it on their own. The gameplay is highly polished, the story is nicely fleshed out revolving around the main character, Rean Schwarzer, and his struggles with Erebonian civil war. It is a journey of conflict, betrayal, and drama that also offers many memorable characters. If you value a good story and gameplay, Trails of Cold Steel II should tick all the right checkmarks. 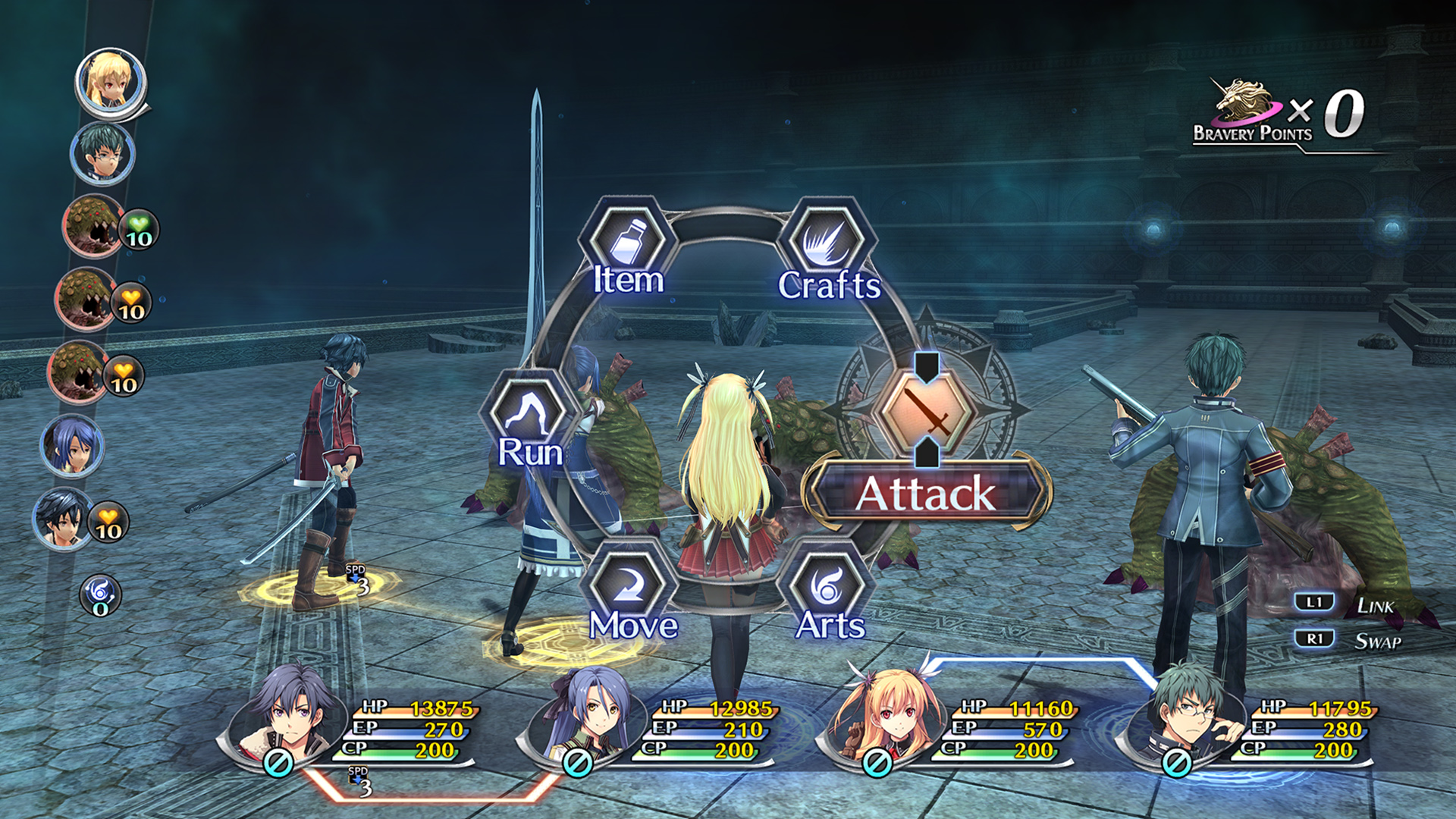 The abundance of features that are present in this port makes it a different experience than the PS3 and PS Vita. While the PC version seems to offer the same extras, it lacks one key feature. This is the ability to transfer the save data between the two PlayStation platforms which should provide a good incentive to upgrade. It is also needed since some events can change depending on your game save and the choices that you made in it. If you didn’t make the jump to the PC port due to the lack of game save data transfer, this might be a good time to do so now.

Trails of Cold Steel II requires you to sink countless hours before you can even start it but if you do take the time for it, then it can become a memorable experience. The darker tone of the story works surprisingly well for a game that looks like it just has some high school kids on the front cover. The high school narrative has been replaced with a much broader exploration that lets you enjoy the story with a better form of character development. Rean continues to face many tough choices during his journey including revisiting many familiar faces. 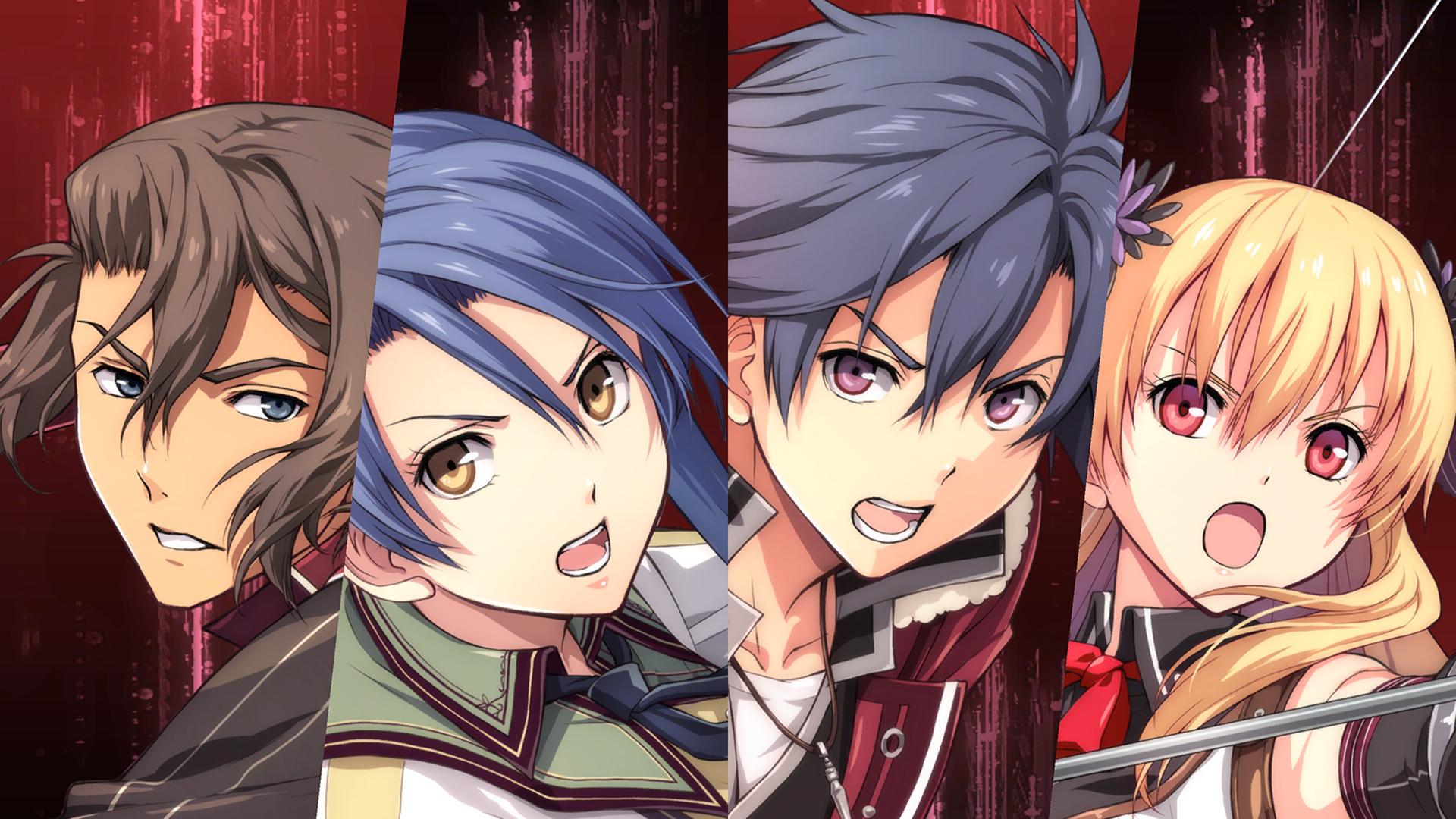 Most of the game has voiced lines now so the game feels more immersive if you are not a fan of reading text. The new voiced dialogue fits in well with the rest of the game while the music remains exceptional, offering many memorable tracks. The expanded English Dub adds more personality to the characters, thus helping you better connect to them. If you don’t like the English dub, there is always the choice to switch back to Japanese. Overall though, this port is technically solid but the small performance hiccups are disappointing but hopefully can be patched in with an update later down the line.

Trails of Cold Steel II changes the structure of the story but keeps the engaging combat. This port is more of the same with almost identical features for PS4 although the performance isn't as solid as the first game.