Warner Bros. Entertainment has released a new trailer for The Matrix Resurrections that offers the first glimpse at this sequel for the blockbuster series.

The Matrix Resurrections will star Keanu Reeves as Neo and Carrie-Anne Moss as Trinity. Newcomers to the series include Yahya Abdul-Mateen and Jonathan Groff.

The first trailer for the movie tells us that Neo is living in a new simulation and has to figure out how to get back to his old world. Neo is much older now so while fans will see a similar look to his John Wick persona, that is likely intentional.

The trailer is loaded with action as expected. There are a lot of great-looking shots and we can see the power of Neo where he can destroy every with a simple swipe of the hand. The classic Blue and Red pill scenario can be seen repeating in the movie again along with the Alice in Wonderland and White Rabbit reference that fans will remember from the first movie.

The Matrix Trilogy was the pinnacle of live-action movies that shattered the world box office. They redefined the action genre and basically gave it a new life. The series put Keanu Reeves, Lawrence Fishbourne, and Carrie-Anne Moss in the spotlight. 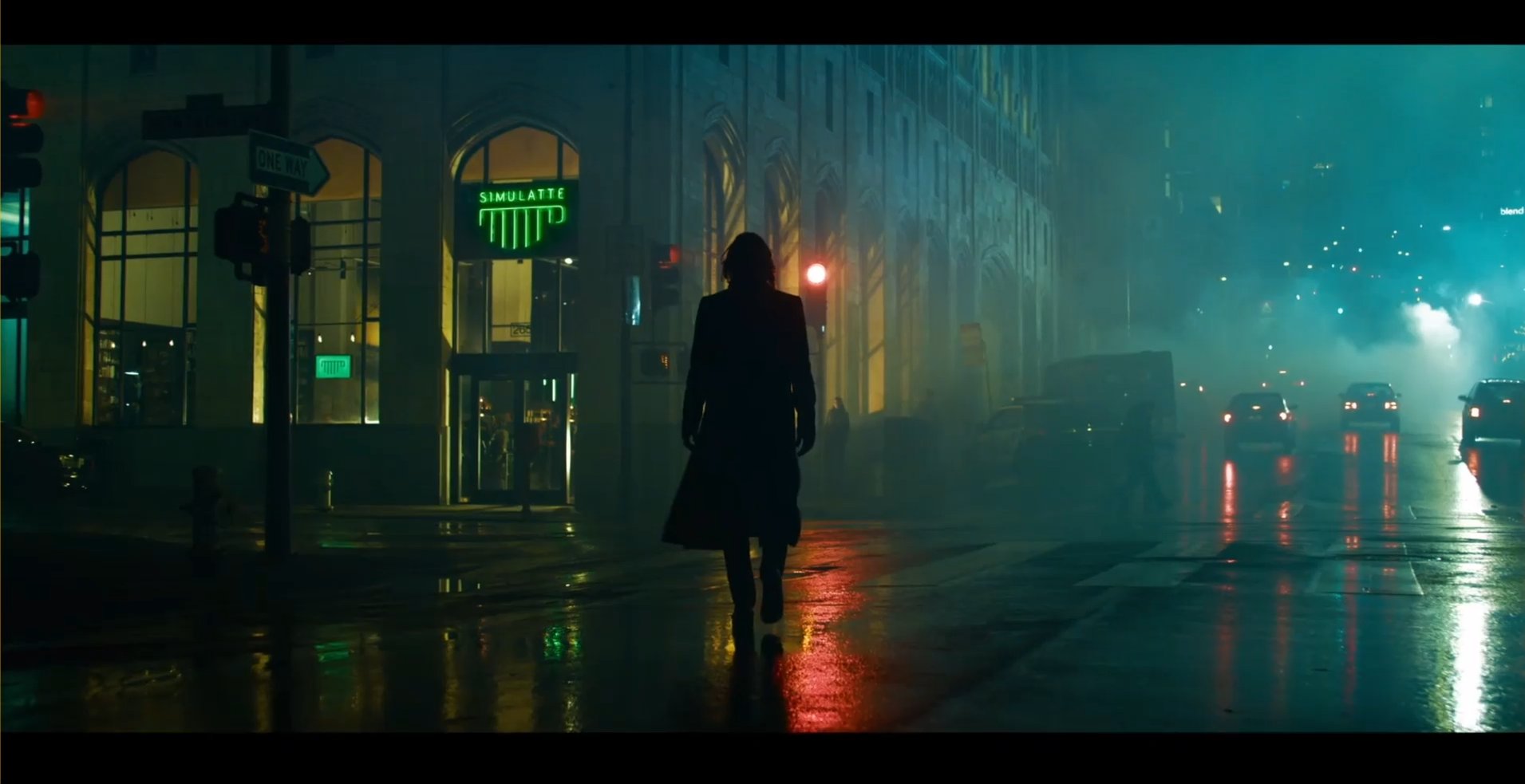 The Matrix Resurrections is expected to drop on December 22, 2021, in Theatres and on HBO Max.