If you’re looking to keep Dylan alive in Supermassive Games’ drama horror game, The Quarry, read on to find out how you can save his life. There are a total of 9 main characters, the lives of whom are in your hands. One miscalculated choice can lead to catastrophic outcomes for each of them.

In order to save Dylan from a horrifying outcome in The Quarry, follow the steps and choices outlined below for each chapter in which he plays an important role. 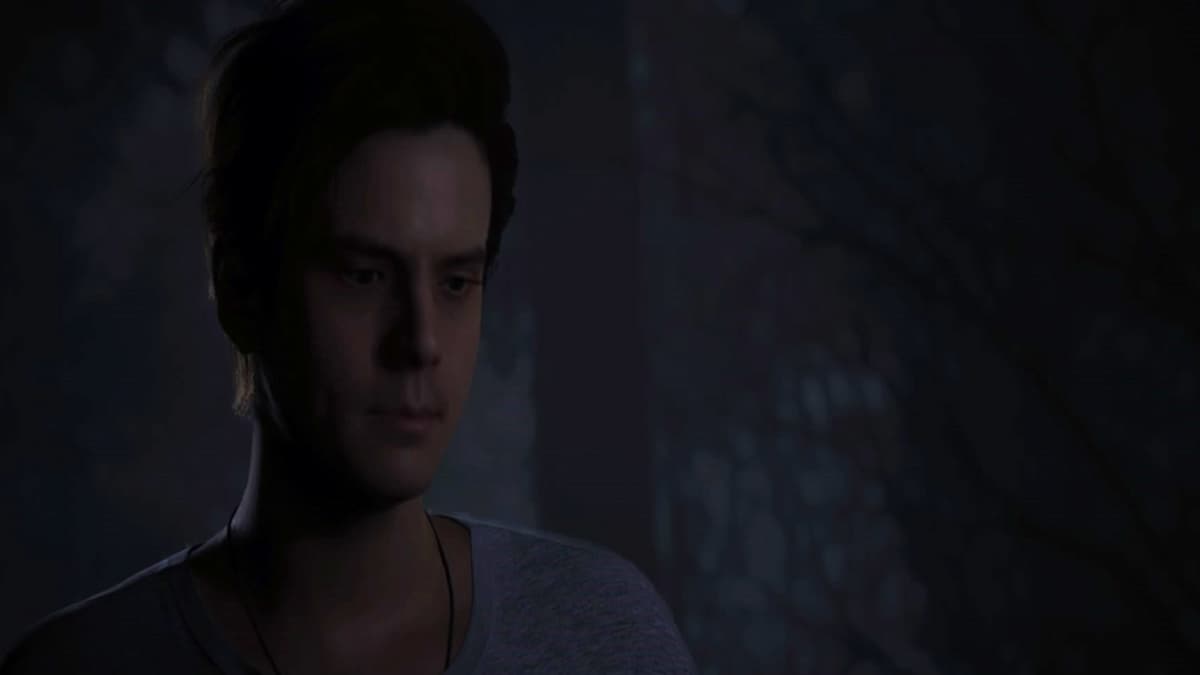 How To Save Dylan In The Quarry

In order to save Dylan’s life, you’ll need to be careful of what choices you make across several chapters, beginning with Chapter 2.

In Chapter 2, when you assume control of Dylan, you’ll find yourself in Chris’ office alongside Ryan. Choose the following option here:

Head to the door next to the shotgun on the wall. Doing so will trigger a QTE, after which you’ll be able to inspect the nearby wardrobe. Afterwards, head back to your charging phones. Choose the following option here:

You’ll assume control of Dylan towards the second half of the chapter, where you’ll be going into a building with some of the others. Pick the following choices here:

In the second half of Chapter 5, Dylan and Ryan will be headed to the lodges. Upon reaching the lodge, choose the following option:

Once inside, you’ll be attacked by a werewolf. Pick the following choices here:

Chapter 9 is where Dylan’s life is under serious threat. You’ll start of the chapter with Dylan and Kaitlyn, but for a brief period. Pick the following choices here:

Later, you’ll once again gain control of Dylan, with Kaitlyn by your side at the scrapyard. Take the time to explore the area and look for a yellow crane. Once found, the next sequence will begin, re. Make sure not to fail any QTE here, and pick the following choices:

From this point onward, Dylan is safe from any direct threat. However, Kaitlyn will need to finish the fight in the next chapter.

Tags:
Previous Article
Skull and Bones Rated For PS5, Xbox Series X, PC, and Stadia, But Not For PS4 and Xbox One
Next Article
Dragon’s Dogma 2 Officially Announced By Capcom