Game Director Hideaki Itsuno finally confirmed a title that many of you have been waiting for: Dragon’s Dogma 2 is currently in development. While the platforms haven’t been announced as yet, it’s safe to assume that all current-gen platforms will be supported.

The announcement came as part of the ’10 Years of Dragon’s Dogma’ Developer Video, which can be seen in its entirety in the video below.

Mr. Itsuno recalls his first encounters with high fantasy as a result of traditional pen-and-paper role playing games. This sparked his interest in RPGs in general, which he would take with him throughout his time working on arcade games for Capcom in the 1990s. By the year 2000, Mr. Itsuno had begun to create his own fantasy universe, which would later become Dragon’s Dogma.

Capcom encourages fans to enjoy Mr. Itsuno’s reflections on his time developing the original game and the thrill of the surprise announcement of Dragon’s Dogma II. He touches on how the team built out the land of Gransys, the reason for the game’s unique Pawn System, and the titles he worked on in between his initial concept for Dragon’s Dogma and the game’s release.

To commemorate the occasion, Dragon’s Dogma: Dark Arisen is being put on sale on PlayStation 4, Xbox One, Nintendo Switch, and Steam, making now the ideal moment for newcomers to explore the land of Gransys and prepare for what lies ahead. 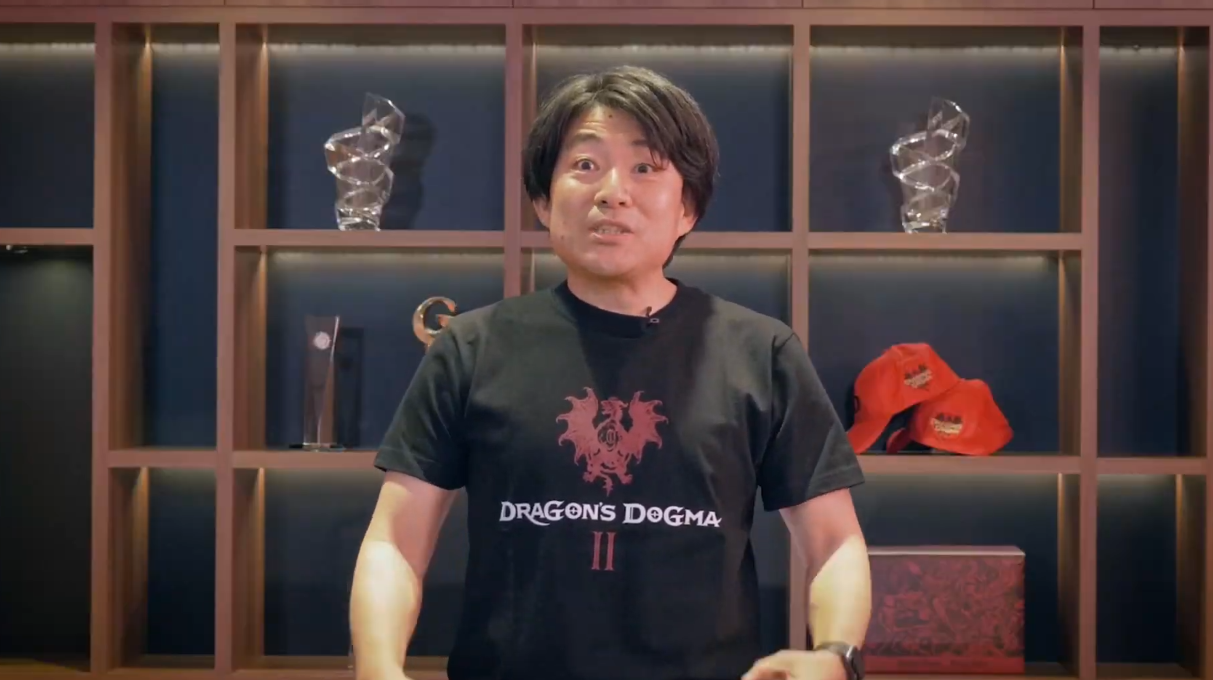 Dragon’s Dogma 2 is the sequel to Dragon’s Dogma, an action role-playing hack and slash game developed and published by Capcom for PlayStation 3 and Xbox 360 back in 2012. Dragon’s Dogma: Dark Arisen, an upgraded version of the game, was published in 2013 for the game’s original platforms, and was later ported to Microsoft Windows in 2016, and PlayStation 4 and Xbox One in 2017. Meanwhile, a Nintendo Switch version was released in 2019.

Set in the high fantasy realm of Gransys, the player assumes the role of the Arisen, a human protagonist on a mission to destroy the dragon Grigori, a being said to herald the world’s end, while unraveling other deep mysteries along the way.

Tags:
Previous Article
The Quarry: How To Save Dylan
Next Article
Final Fantasy VII Rebirth Announced During 25th Anniversary Broadcast