If you’ve been looking for a way to keep Kaitlyn alive in Supermassive Games’ drama horror game, The Quarry, here’s how you can save her life up until the game’s conclusion. Kaitlyn is one of 9 main characters featured in the game, whose fates are all intertwined during an ill-fated night.

It’s a game where your choices carve the stories for each of these 9 characters. As such, in order to save Kaitlyn from impending doom in The Quarry, follow the chapter-wise choices outlined below. 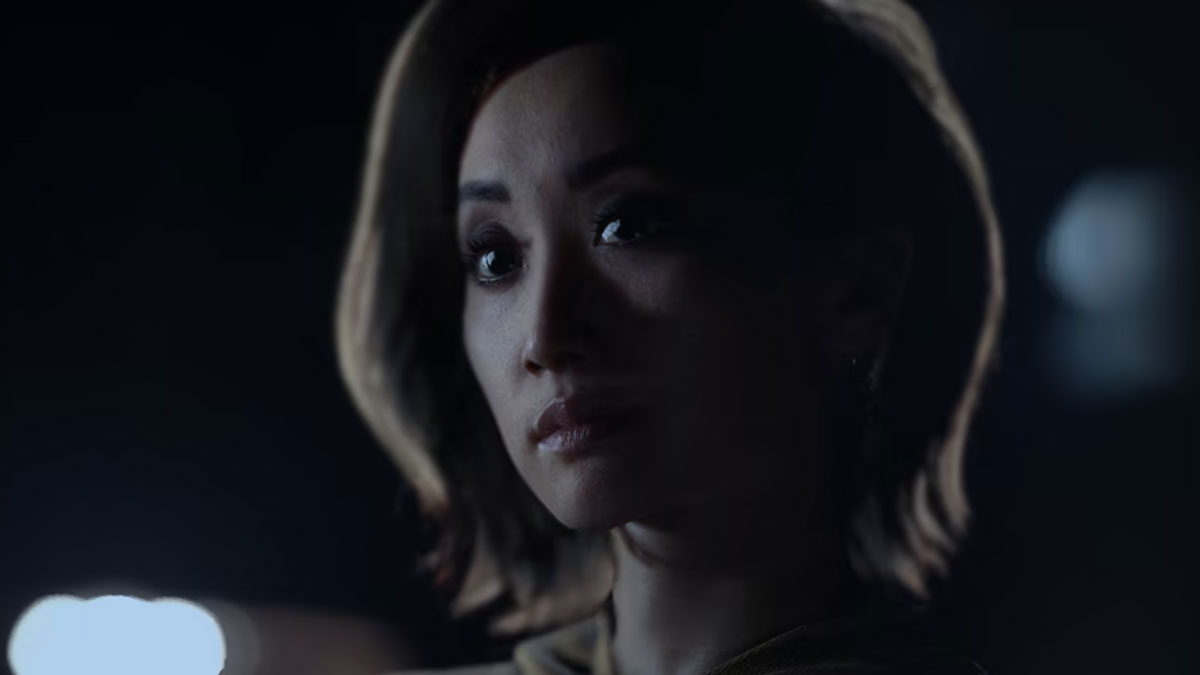 How To Save Kaitlyn In The Quarry

In order to save Kaitlyn’s life, you’ll need to make a series of choices across multiple chapters, beginning with Chapter 2.

You’ll assume control of Kaitlyn by the lake towards the end of Chapter 2, right after Nick and Abigail’s section in the woods. Clear the QTE and pick the following choices:

Soon after the chapter begins, you’ll gain control of Kaitlyn in the lodge. You’ll be required to clear a series of QTEs here, so be careful not to fail any of them. Once prompted, pick the following option:

You’ll briefly gain control of Kaitlyn in Chapter 6 during a sequence, where you’ll be required to make a number of choices. Pick the following choices here:

Another brief sequence featuring Kaitlyn that will require you to make a couple of choices, but nothing that will immediately put you in danger. Pick the following choices:

In the scrapyard, while in control of Dylan, you’ll make your way to a yellow crane alongside Kaitlyn. Here, you’ll be attacked by werewolves, and will be required to make a number of choices. One of them involves warning Kaitlyn. Make sure not to fail any QTEs here, and pick the following choices:

The only time Kaitlyn’s life is truly in danger is towards the game’s conclusion. This occurs shortly after her and Dylan return to the lodge from the scrapyard to the lodge after getting attacked at the scrapyard. The werewolf who attacked them earlier followed them to the lodge. While in the lodge, you assume control of Kaitlyn and are free to roam the area. Interacting with the portrait here will begin the final sequence. Pick the following choices here:

This should kill the werewolf and rid Kaitlyn of all danger. Alternatively, if you broke into the cabin and grabbed the stuffed toy as Abigail in Chapter 1, you can make use of it here as Kaitlyn. Instead of running to the office, choose to hide in the kitchen. Here, you’ll find Abigails bag, and should be able to collect the stuffed toy from it. Throw the stuffed toy into the freezer, and the werewolf will chase it inside, allowing you to lock it inside and let it die.

Tags:
Previous Article
Modern Warfare 2 Beta Release Date Leaked By Amazon
Next Article
The Quarry: How To Save Jacob