The Sinking City has released today on all platforms. There were issues with the game not unlocking for Epic Games Store, in addition to screen tearing being a problem on consoles.

The Sinking City developer Frogwares has decided to share an update on the current issues faced by the players. It was confirmed later today that The Sinking City is now downloadable on the Epic Games Store, however, there is still no confirmation or update on the status of screen tearing which is a big problem on the Xbox One or PS4.

Frogwares has confirmed that they are looking at both of these issues and shared a set of messages detailing what they plan to do with it.

“ATTN: A quick update on our screen tearing and Epic Games Store early unlock. For those that are experiencing the screen tearing issue on the PS4 and Xbox One – it should be fixed soon. We are testing the patch and will be sending to our publisher for distribution, ” said the first tweet. 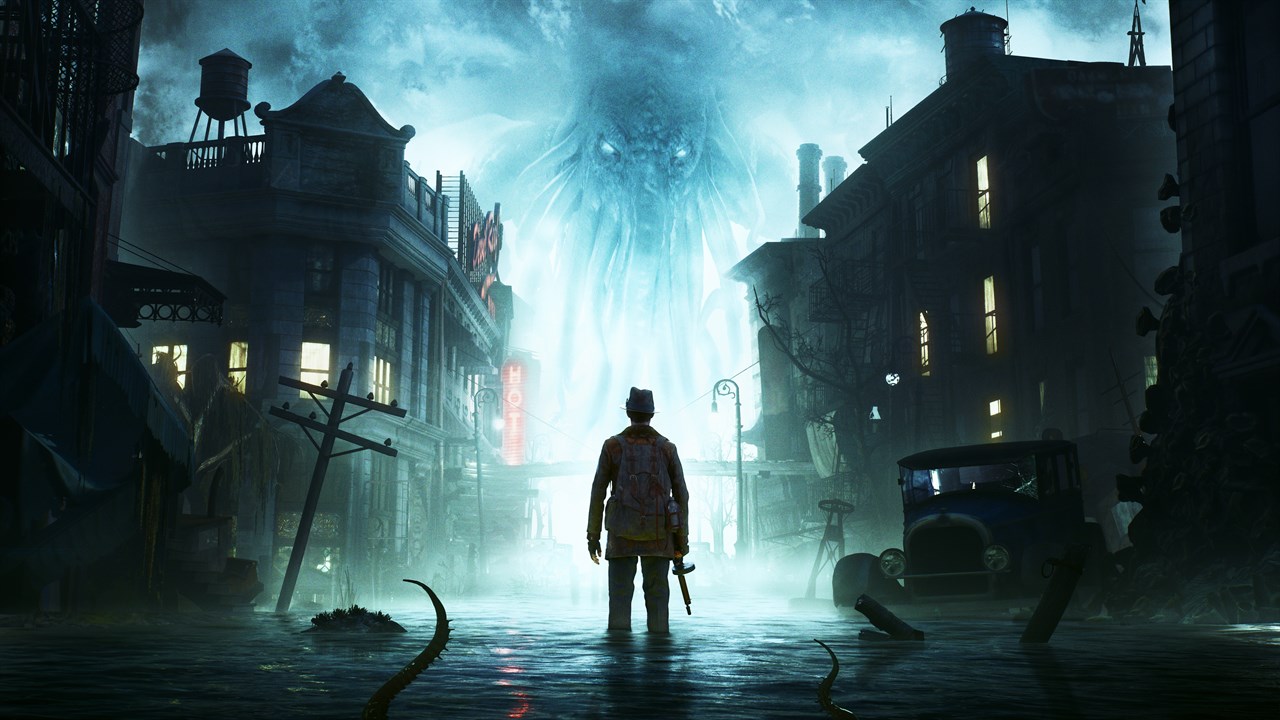 In another tweet, the developers also talked about the Early Access issue which has been resolved just a few hours ago.

“To the people that are having issues with Epic Store’s Early Acces of our game: We found out about this issue at the same time as the players – we are also trying to figure out what is happening!! We are talking with our publisher Big Ben Interactive and Epic about this situation and we are trying our best to help out with this issue in any way we can. We are also talking with our publisher Big Ben Interactive to see what went wrong and see their plans on resolving this situation”

The Sinking City should be available to download now on PS4, Xbox One, and PC.

Previous Article
Just Cause 4 Update Adds New Content and Support For Los Demonios
Next Article
Samurai Shodown Season Pass: List of New Fighters and How To Get It Free

The Sinking City Runs at 4K and 60 FPS On PS5, Will Support DualSense Controller