Telltale is reportedly planning on launching their Batman games collection under a Shadows Edition. This title has been rated in Australia.

Telltale Games was closed at the end of 2018 and then a majority of the studios’ assets were bought by LCG Entertainment. They wanted to relaunch Telltale Games under new leadership. Their plan was to bring back the back-catalog of games developed by Telltale Games and also work on new ones that are still owned by the company.

Telltale Games had launched a collection for The Walking Dead series featuring all four seasons that also comes with some minor improvements. Australian Rating Board has now rated a new collection of Telltale games, this time based on Batman. 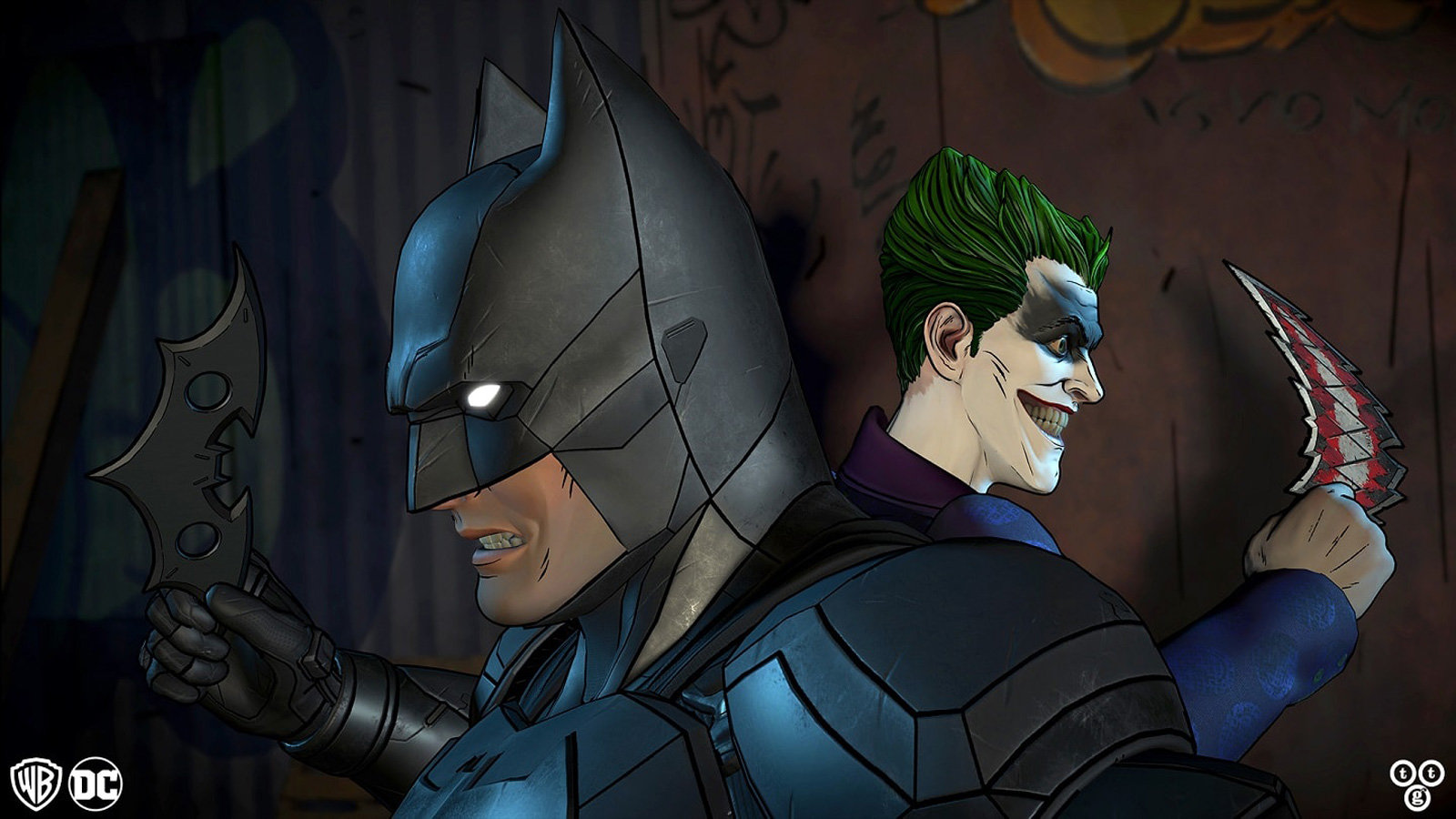 Batman had received two seasons from TellTale Games before the studio closed down. The first was simply titled Batman: The Telltale Series while the sequel was called Batman: The Enemy Within. Both of these games had received five episodes each. If the new Batman Shadows Edition is being rated for a launch, it could contain these two seasons in a single package just like The Walking Dead Collection.

To our knowledge, this hasn’t been officially announced yet however knowing Australia Rating Board, it usually means an announcement for these games is due soon. Since this is not a new collection but merely a relaunch, don’t expect to see any major extra features in it.