Top 5 Best Upcoming Smartphones Cameras: What Is The Best Smartphone Camera In 2019?

Looking for a future smartphone that offers the best camera, or interested in finding out which one is the best? It is all covered in this article.

As the smartphone industry is progressing, it has introduced many products with various innovations in the past year. Samsung has released a smartphone with quad-camera, triple camera and so on. Apple is trying their own innovations along with the major tech giants like Huawei in China doing the rest. As we go into details, let’s see the list of upcoming smartphones with the best camera.

Top 5 Best Upcoming Smartphones Cameras In 2019: What To Buy? 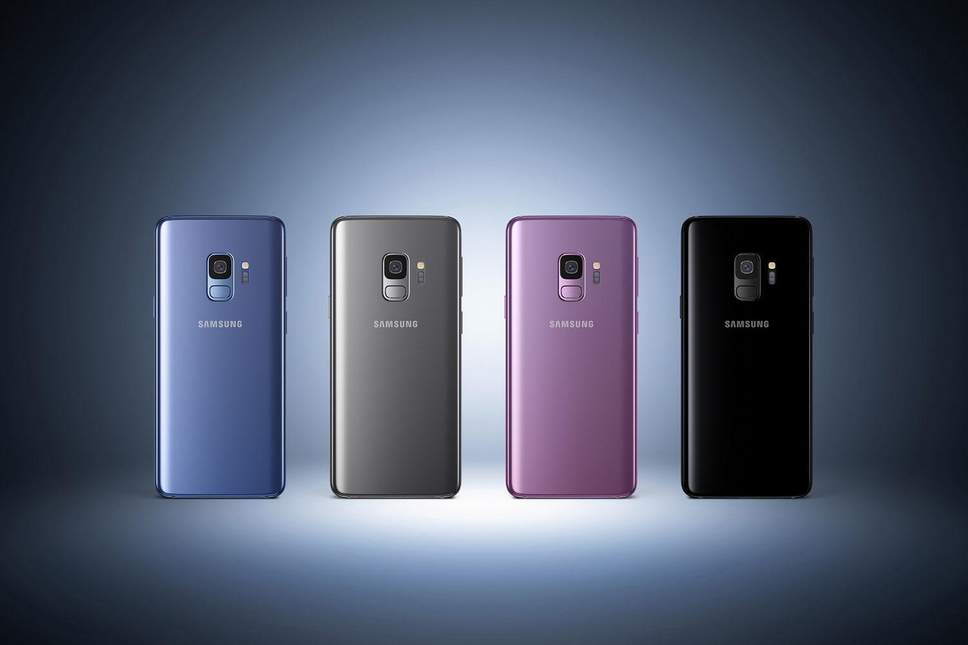 Huawei has launched many phones with amazing camera quality as Huawei is a competitive company in the market. In their upcoming model P30, a triple camera is used in the back with a single selfie camera of 24 MP on the front which will have an outstanding result due to AI. Huawei P30 Pro Is also coming with a triple camera. The main camera of the mobile is 41 MP whereas the other two lenses are 21 MP and 12 MP respectively.

Honor View 20 is coming with a triple camera on its back. It is being marketed for offering a best front selfie camera due to its adaptive AI, the camera result will be hopefully up to expectations.

Huawei Mate 20x is coming in 7.2 inches screen with a triple camera on its back. The main lens is 40 MP whereas the other two are 20 MP and 8 MP. The Huawei Mate 20x siblings are already in the market but this device will make a new entrance in the market later this year.

Samsung is really productive in its the mobile industry. They are launching various smartphones with new features since they control a majority of the market. Samsung Note 10 will have a triple camera with the main lens of 24 MP along with the other two lenses on the back. The front camera of the Samsung Note 10 is of 8 MP.