Two Point Hospital is getting a Jumbo Edition. This is according to a listing on the official Australian Rating Classification Board. There is no confirmation of the platforms.

Australian Classification Board has rated Two Point Hospital Jumbo Edition. There was no mention of this edition by Sega so this is likely an early leak through the rating board.

The game is given a PG rating for Mild Impact and was published by Sega Europe. We don’t have an idea of the contents of this Jumbo Edition, but there were quite a few post-launch DLCs released for the game, so this could bring them all in a bundle together. 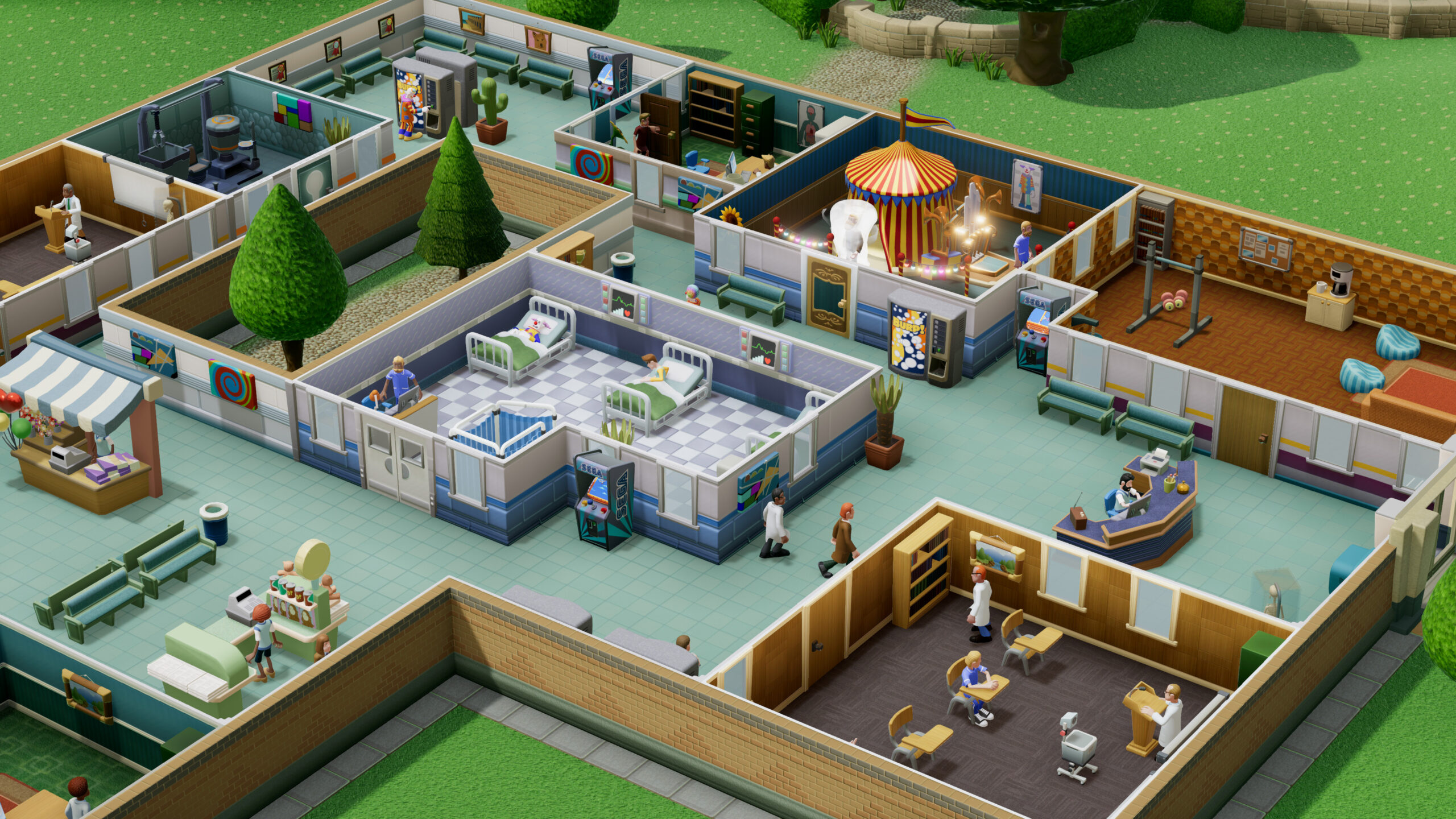 Other major DLCs include Off The Grid, BigFoot, Pebberly Island, and Close Encounters. All of these can be purchased for $5.99 each on Steam. They added new regions, hospitals, illness, and more. Overall, these do add a lot of new content to the game so if the Jumbo Edition is bringing all of them in a single package, it is a worthwhile deal if you have only played the original Two Point Hospital.