Naughty Dog is working on Uncharted: Legacy of Thieves Collection for PC which has been rated in Korea recently, signaling an announcement soon.

The game was originally announced for PS5 and PC with a launch in 2022. It was released for PS5 first early this year. This has been followed by a PC version with a targeted release window of Summer 2022. While Naughty Dog hasn’t made an official announcement, the game was recently rated by the Korean Game Rating Board.

This collection contains Uncharted 4: A Thief’s End and Uncharted: The Lost Legacy. The PS5 version of the game was enhanced with improved resolution and frame rate allowing the game to run up to 120 FPS. There was no multiplayer included with the PS5 version though, so the same is expected from the PC version. 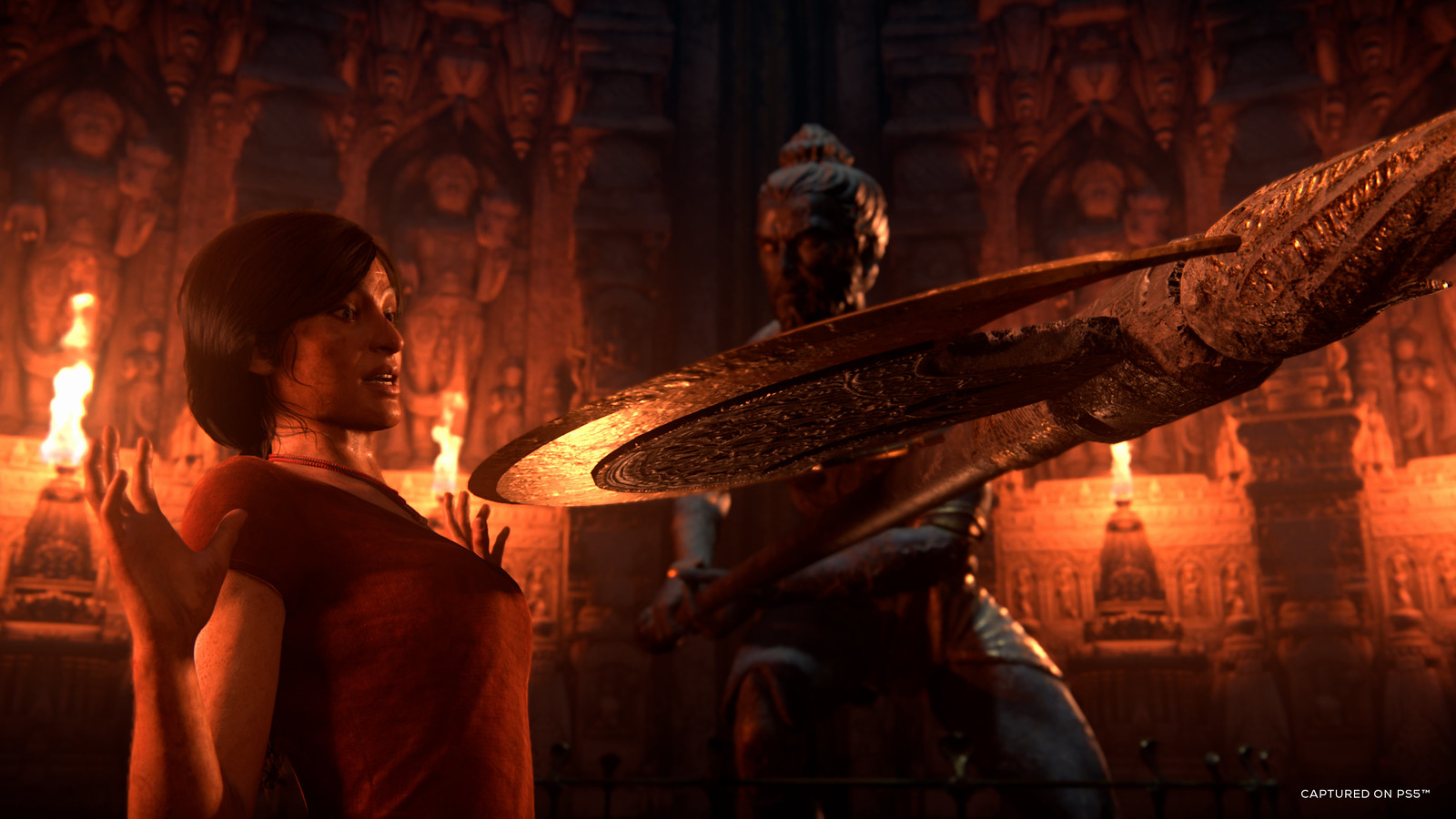 While there is no pre-order available for now, it is available to add to the wishlist on Steam. Here’s some information from the store page.

Are You Ready To Seek Your Fortune?

Seek your fortune and leave your mark on the map in the UNCHARTED: Legacy of Thieves Collection. Uncover the thrilling cinematic storytelling and the largest blockbuster action set pieces in the UNCHARTED franchise, packed with all the wit, cunning, and over the top moments of the beloved thieves – Nathan Drake and Chloe Frazer.

In an experience delivered by award winning developer Naughty Dog can, the UNCHARTED: Legacy of Thieves Collection includes the two critically-acclaimed, globe-trotting single player adventures from UNCHARTED™ 4: A Thief’s End and UNCHARTED™: The Lost Legacy. Each story is filled with laughs, drama, high octane combat, and a sense of wonder – remastered to be even more immersive.

Uncharted: Legacy of Thieves Collection PC version release date was leaked earlier through a blog post by Epic Games which suggested it might launch on June 20, but that was quickly removed so it is possible that this was not the final release date.