The Last of Us Part 1 Remake Launches For PS5 On September 2, PC Version Also In Development

The Last of Us Part 1 Remake has been unofficially leaked through the PlayStation Direct website where a pre-order for the game went up earlier.

Earlier, we had reported on a rumor suggesting that the game will arrive on both PC and PS5 on September 2, but based on the trailer for this remake, the PC version is in development but won’t arrive on the same day.

The pre-order page for the game is still accessible although screenshots are no longer visible. It appeared to show that the game was priced at $69.99, which is almost a full-priced version. There doesn’t appear to be a PS4 version listed on the website so it is safe to assume that this is a current-generation exclusive. 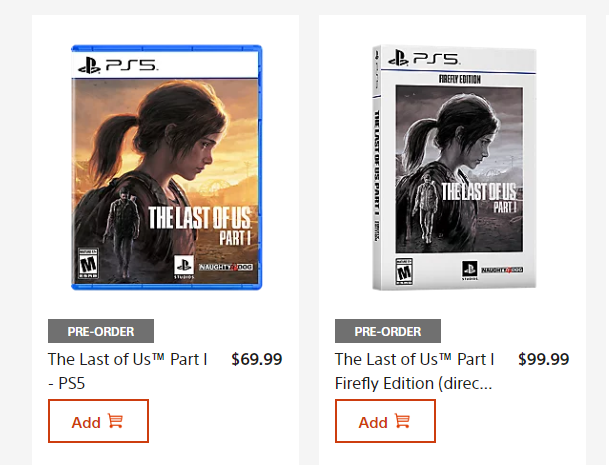 There are two versions listed on the PlayStation Direct website for The Last of Us Part 1 Remake. One is the standard edition for $69.99 while the other is the FireFly edition for $99.99.

Get The Last of Us Part I Firefly Edition, only available to buy as an exclusive directly from PlayStation®.

Experience the emotional storytelling and unforgettable characters of Joel and Ellie in The Last of Us, winner of over 200 Game of the Year awards and now rebuilt for PlayStation®5.

The Last of Us™ Part I Firefly Edition includes the complete The Last of Us single-player story (PS5™) and celebrated prequel chapter, Left Behind; limited edition SteelBook® display case; The Last of Us: American Dreams #1 – #4 comics reprint with new cover art; and early in-game unlocks*.

Screenshots from the page appear to show upgraded visuals while a video is also available to view for now. This reveals the first look at the trailer for the game which might make its debut soon. 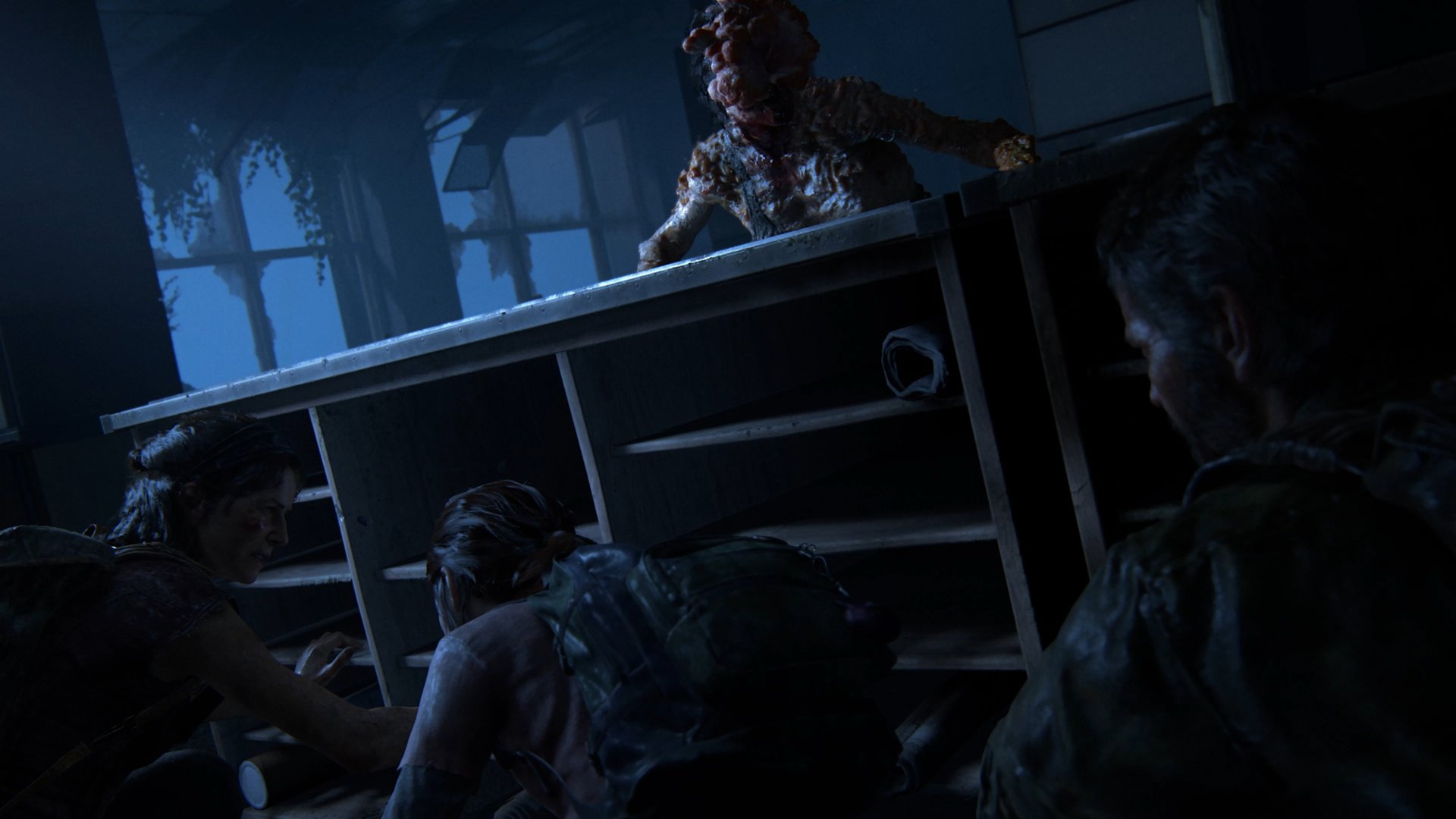 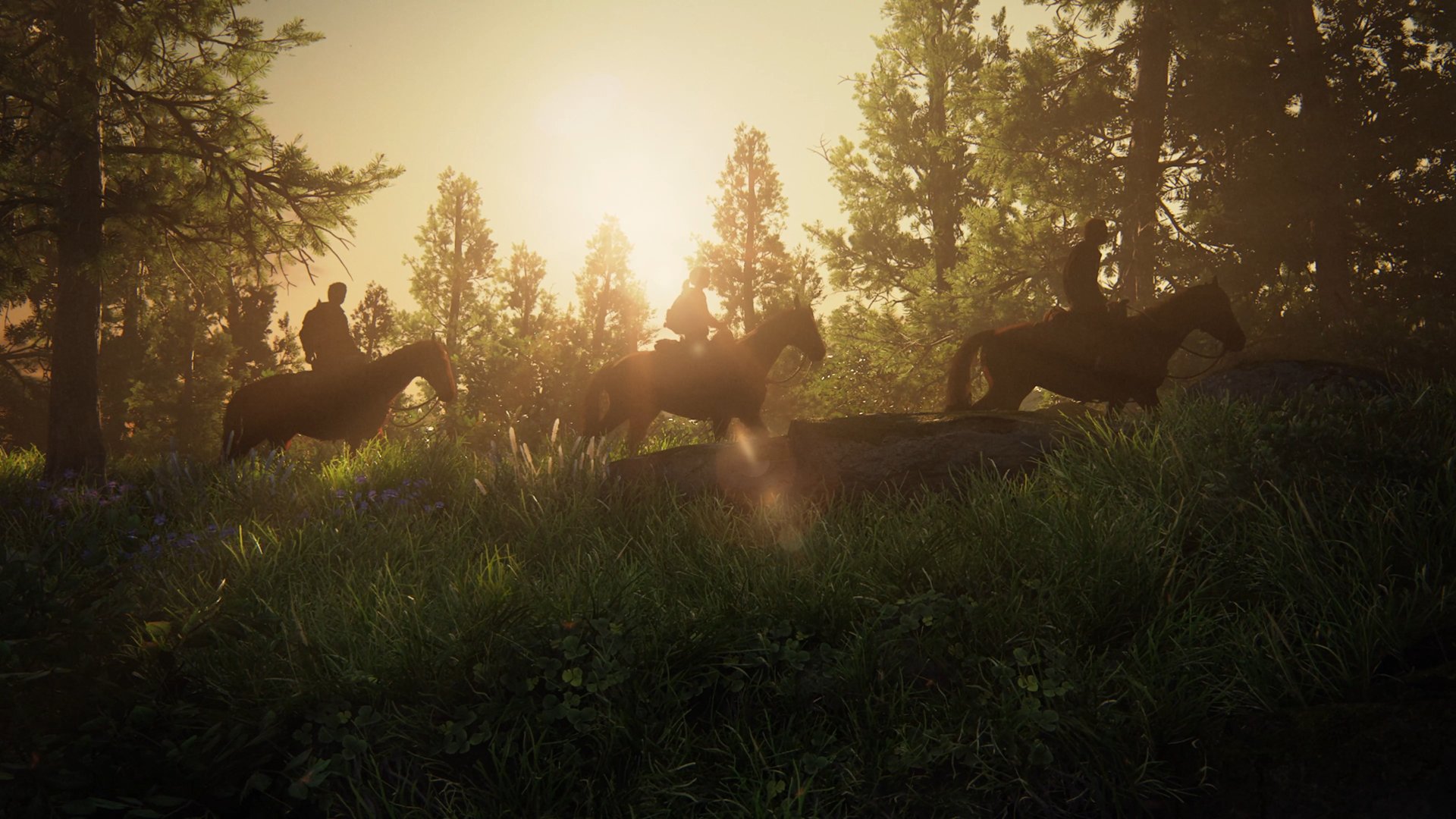 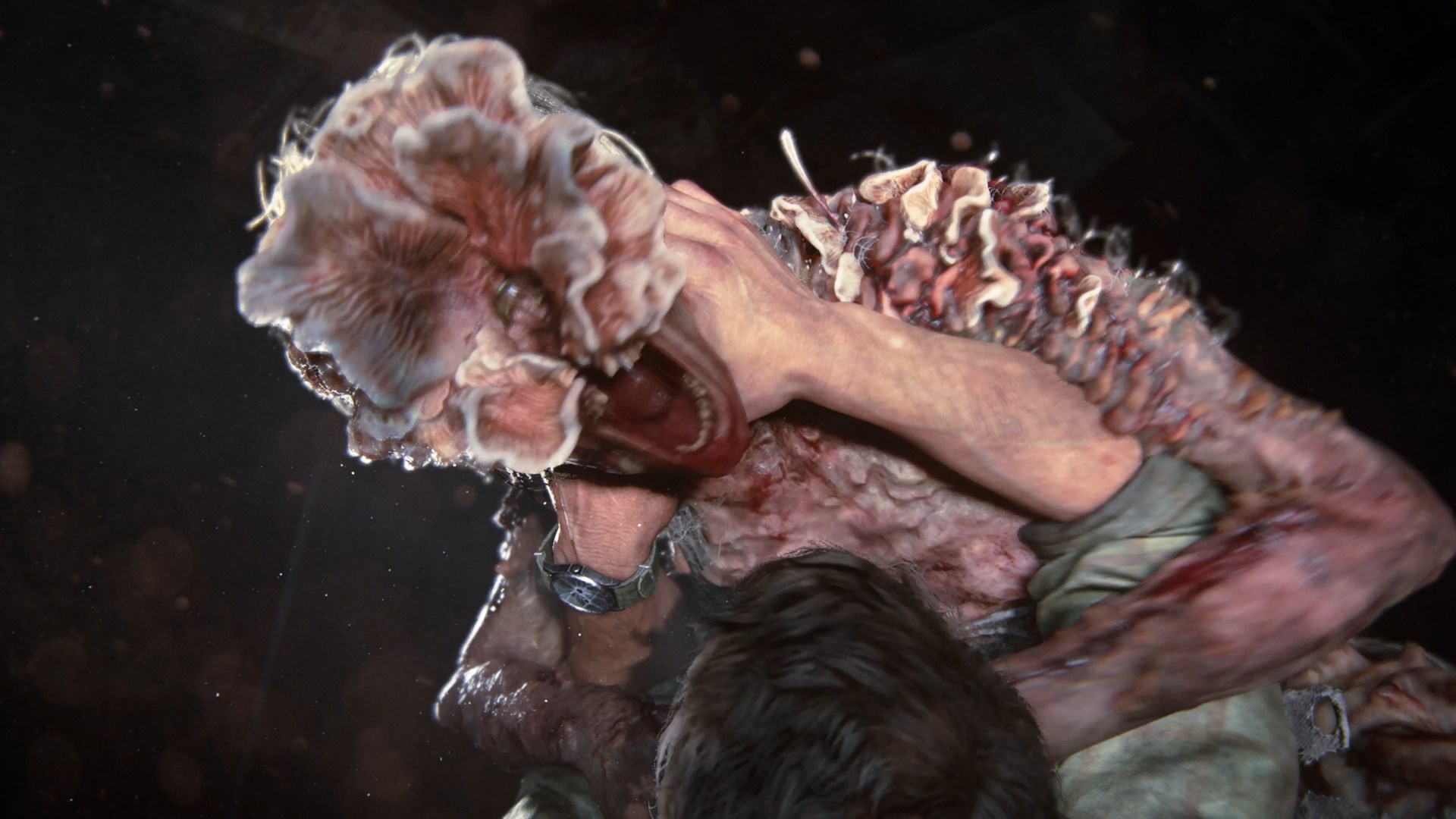 The Last of Us Remake is also in development for the PC in addition to PS5. It will be out on September 2, 2022.