Warframe has been updated to version 1.92 on PS4 and PS5. This is the first hotfix patch for the PS5 version as seen in the patch notes.

Digital Extremes has confirmed that this new hotfix is available to download for both PS4 and PS5. While it is a hefty download than usual for such a minor fix, this has more to do with improving the textures for the PS5 version of the game. It is a part of the remastering process that Digital Extremes is working on for the PS5 version. The final game size is actually reduced by almost 2 GB after the installation of this new patch on PS4 and PS5.

Earlier, Digital Extremes had released an update for Warframe that was serving as an upgrade for the next-generation console version on PS5. 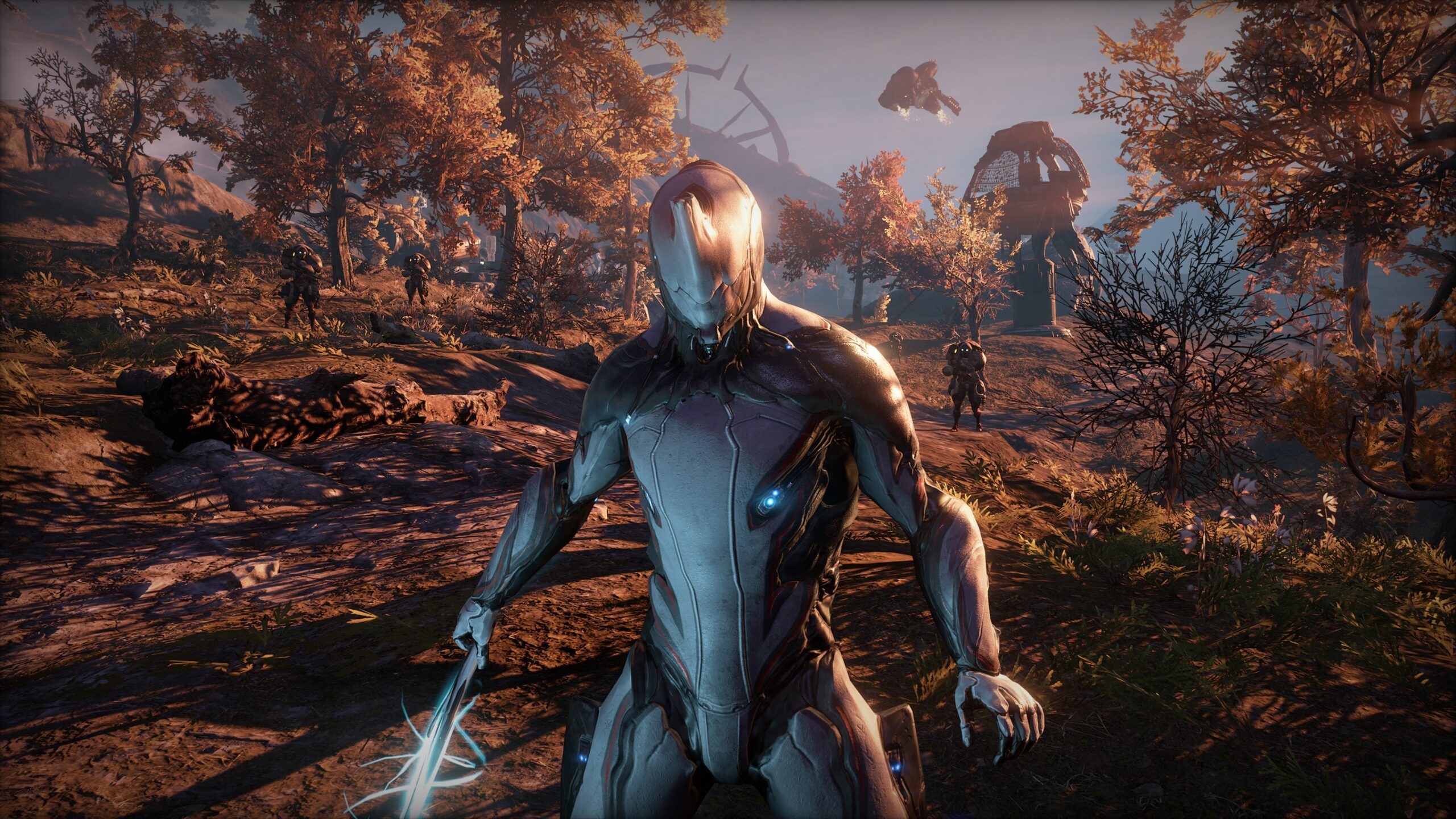 Depending on your console and region, this Warframe update version will be either 1.91 or 1.92. It is available to download now and as far as we know, it is only out for the PS4 and PS5.