Warner Bros. Interactive has updated Mortal Kombat 11 to version 1.25 today. The patch notes confirm this is the Ultimate upgrade for all platforms.

The total update file has been reported to be over 10 GB. This adds support for the three new DLC fighters: Mileena, Rain, and Rambo. In addition to the three DLC fighters, Warner Bros. Interactive is also releasing a free upgrade for the PS5 and Xbox Series X that will offer visual tweaks and other improvements.

The patch notes also list some general bug fixes and gameplay updates. It should be available to download now on PS4, Xbox One, and PC. The changelog given below is taken from the PS4. 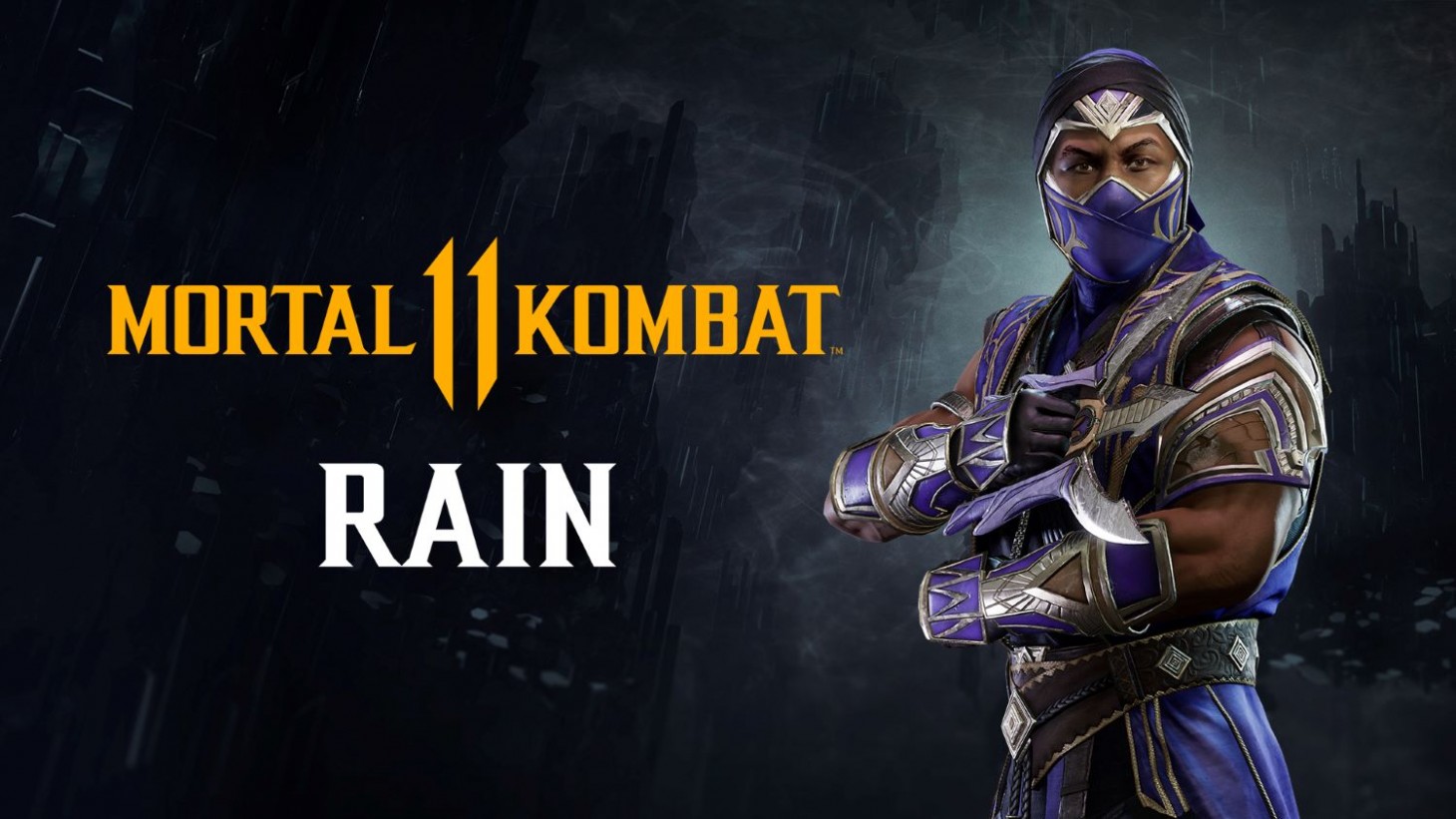 The upgraded PS5 version will offer the following enhancements.