Werewolf: The Apocalypse – Earthblood is based on the acclaimed World of Darkness tabletop series giving it a base for rich lore and inspiration, but the developers have sadly failed to execute their idea in a meaningful way. The game lets the player take control of Cahal, who is short-tempered and ends up making a mistake that leads him away from his pack. Cahal assumes the role of a lone wolf for five years and returns to find out his pack is in danger under the threat of an evil corporation.

The story is so simple that it feels comical to a point. Cahal has to hunt down the evil Endron corporation which has abducted his daughter. Cahal has to save his tribe from certain doom while also making sure his daughter survives the clutches of Endron. During this journey, the game is hardly structured cohesively so it is more akin to playing through levels where the narrative suffers. 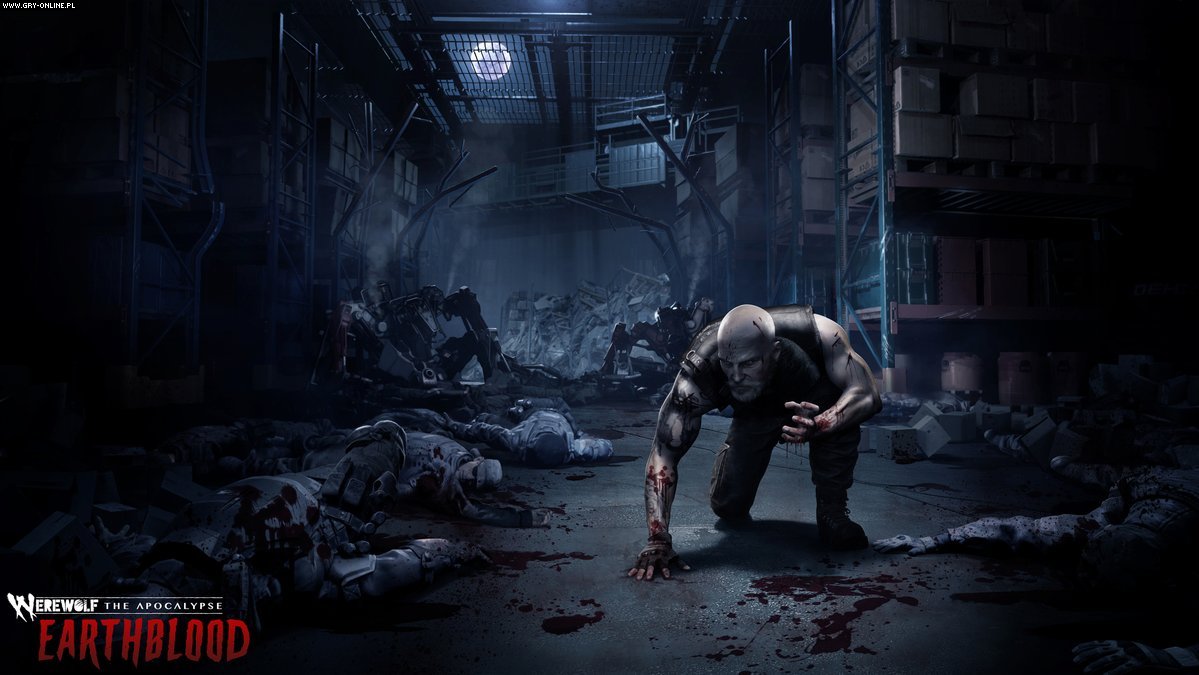 The biggest problem with the game is its terrible level design. On the surface, Stealth is essential to survive through every level with cameras that can spot the player. Cahal will start every level in a human form with the ability to transform into a wolf. Both of these transformations offer a different style of gameplay. In the human form, Cahal has a crossbow to use to his advantage while his movement speed is less agile compared to his wolf form.

In the wolf form, Cahal will be able to rip and tear his enemies and sneak around through tiny grates or patches of grasses to avoid getting spotted. However, the way the developers have designed the levels, it is soon made clear that avoiding getting detected is next to impossible due to the structure of every level. The game encourages encounters by throwing enemies around the player. Whenever you end up getting detected and ambushed by enemies, you transform into a massive Werewolf which is actually quite fun to play but makes the Stealth useless because of the enemy reinforcements. 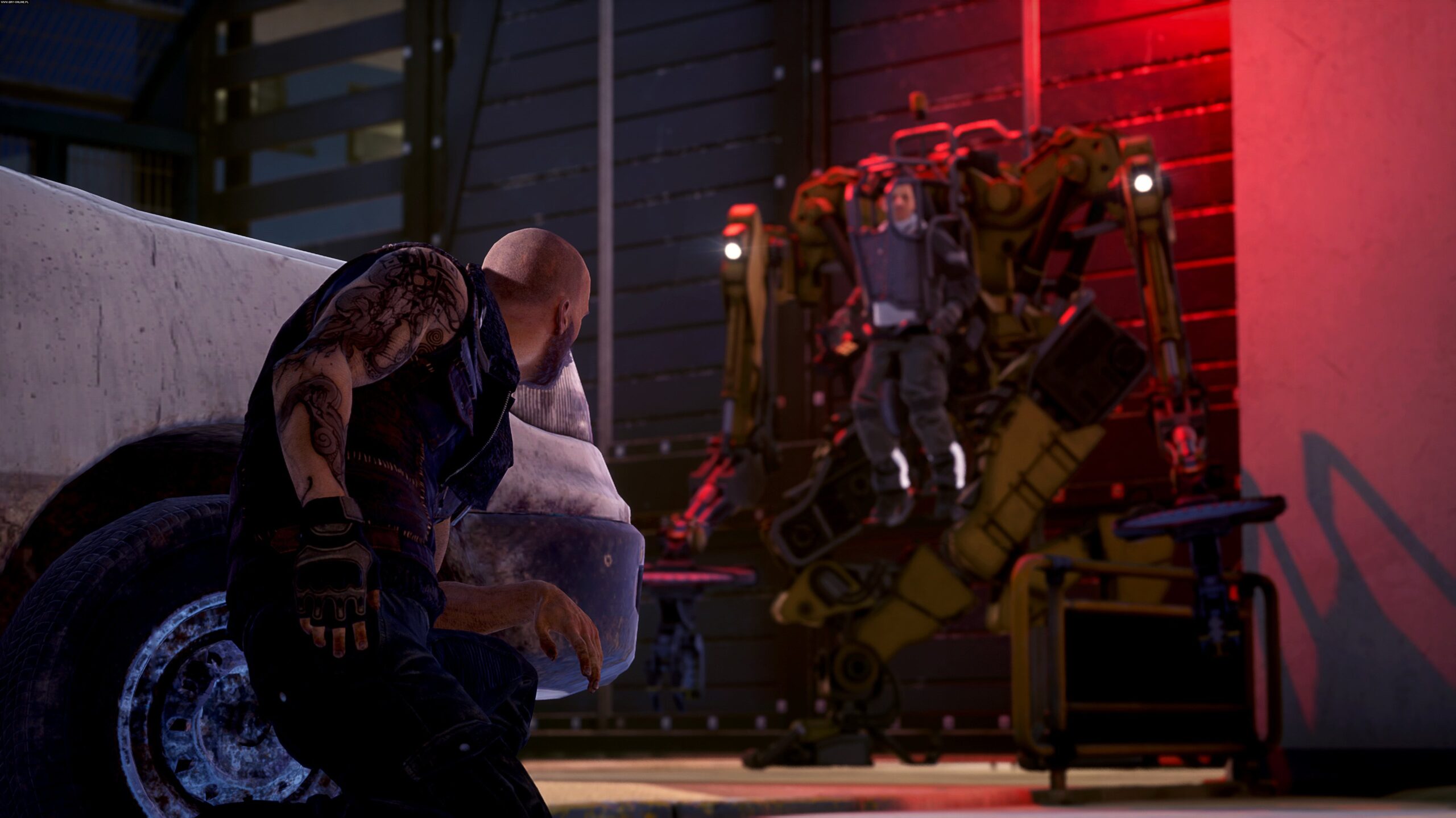 The combat is fun so these encounters are not a problem. You can use two different approaches in battle. One focuses on agility while the other relies on heavy attacks. It is not like there is much strategy to combat and the combat forms are self-explanatory themselves. You can move faster but deal less damage if you stick to the Agile moveset while the Heavy moveset is for those who prefer dealing high damage at the cost of mobility. Some enemies are also prone to a specific stance forcing you to switch between them.

As you gradually make progress through the story, the difficulty starts to increase. This leads to skills that can restore health which becomes essential in combat. The Stealth requires some patience but at the end of the day, it is hardly satisfying due to the terrible level design. It is just better to kill the guards and not watch their routine and try to figure out a way out to the next area without getting caught. For the most part, you will be doing combat and go through repetitive rooms that look the same. The diversity in the environment is highly disappointing and so is the story. The game is barely held up thanks to its somewhat fun gameplay. 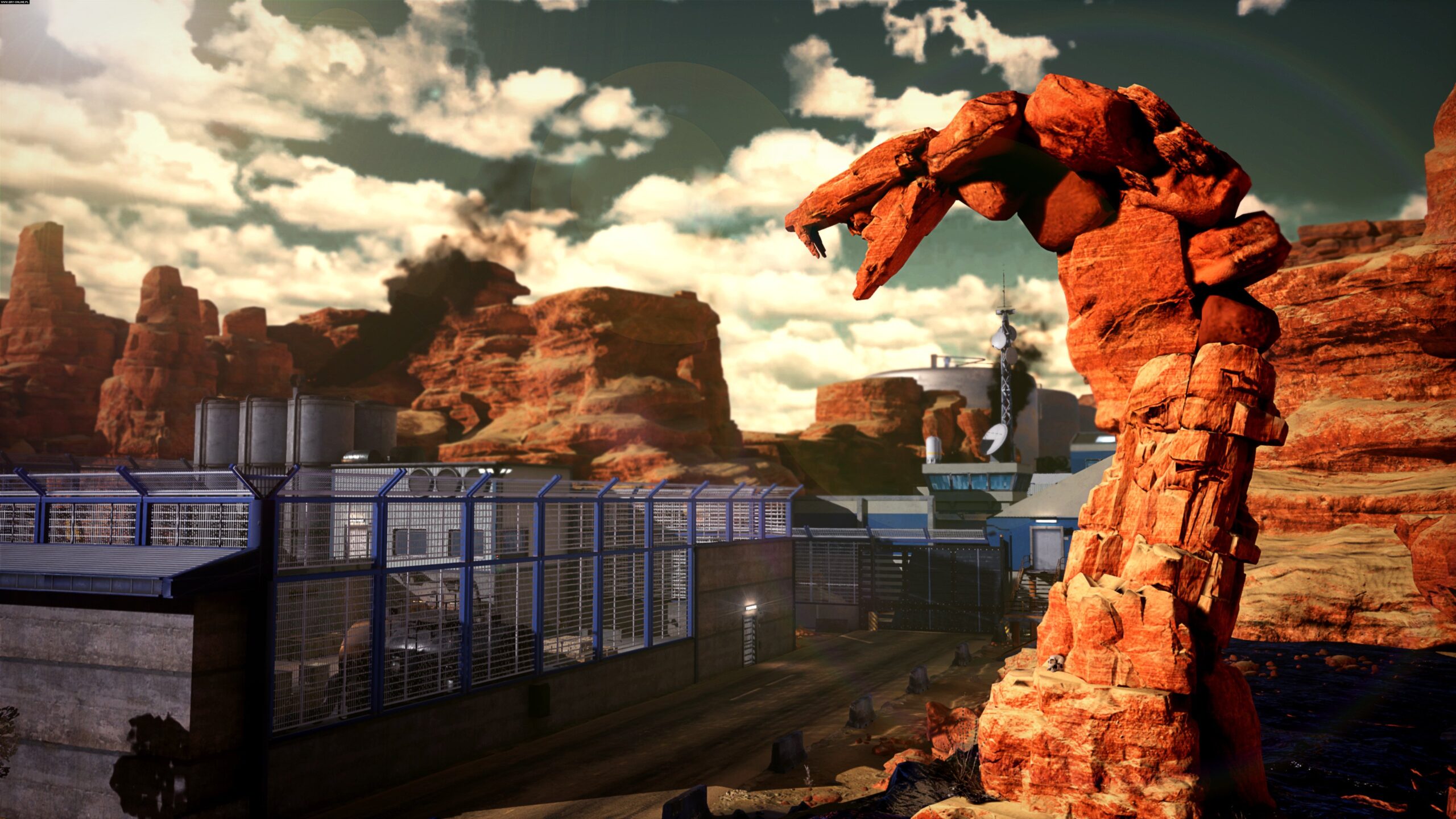 The developers had high ambitions considering what they were aiming for with this title, but they have failed to meet most of their goals. Stealth is held back with a level design that suffers from repetition and a dumb AI. Every level has objectives that lack imagination and creativity making you repeat the same monotonous tasks like hacking computer terminals or removing fuses to move from one warehouse to the next. In the end, you will come out of Werewolf: The Apocalypse – Earthblood feeling like you wasted valuable time and money, instead of feeling satisfied with it. 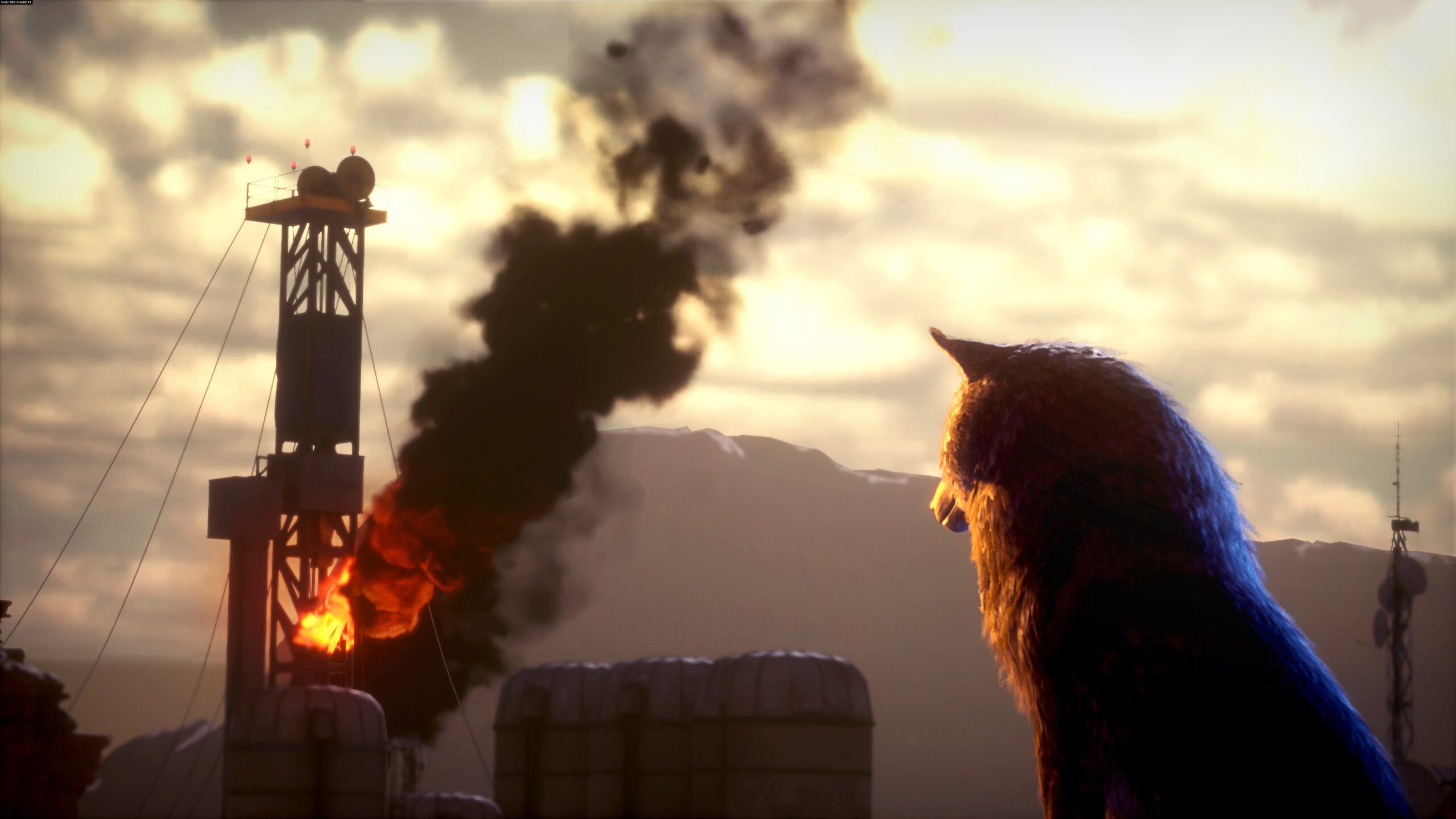 Werewolf: The Apocalypse – Earthblood is a game that I wouldn’t recommend to anyone unless you are looking into suffering through a game with terrible stealth, a clunky but acceptable combat system, and a lackluster narrative. At its current price, the game doesn’t feel worth it at all, but if you are in for a low-budget game that lets you transform into a Werewolf and tear into a crowd of enemies, then you can perhaps pick it up on a super cheap sale someday.

Werewolf: The Apocalypse - Earthblood suffers from repetition and terrible stealth-focused gameplay that fails to capitalizes on its potential world.

5.0
Tags:
Previous Article
Outriders Confirmed To Launch On Xbox Game Pass On Day One
Next Article
The Outer Worlds Updated On PS5 and Xbox Series To Add 60 FPS Support