The Outer Worlds has been updated ahead of the launch of the latest expansion and this patch apparently adds support for 60 FPS on current-gen consoles.

The Outer Worlds is getting a brand new DLC later this month. The official title of this DLC is Murder on Eridanos and it will be out on March 17th. 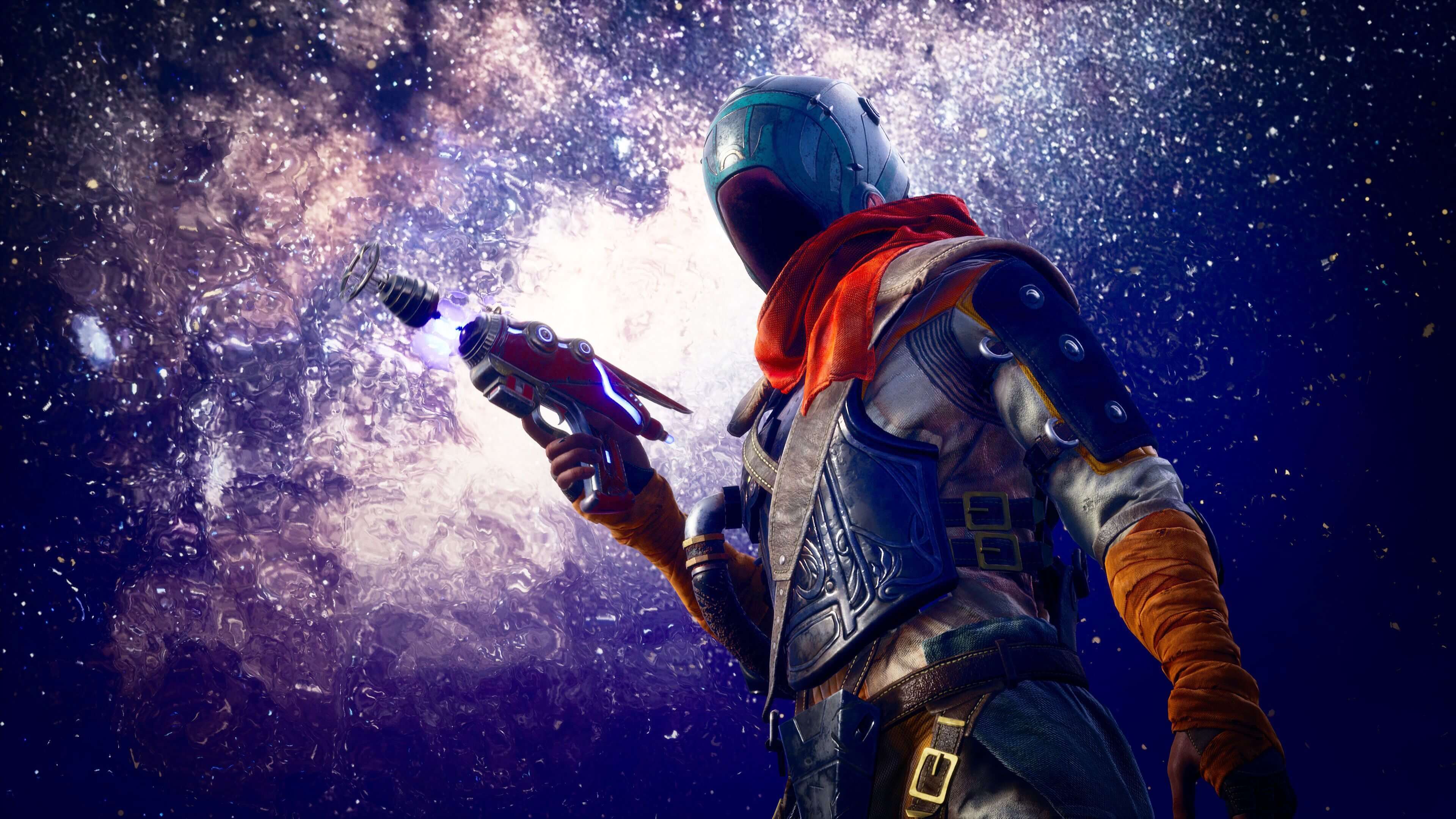 These patch notes don’t mention the 60 FPS addition but according to multiple users on Twitter and on Reddit, this support has been added for the PS5 and Xbox Series version only, so this could be the case.

The 1.0.7 update for The Outer Worlds on PS5 added 60fps to the game. :O #PS5Share #TheOuterWorlds pic.twitter.com/RRxB5eh7Jt

With todays game update in preparation for the final Expansion 'Murder on Eridanos' (releasing March 17), The Outer World by XGS Obsidian now runs at 60 FPS on Xbox Series X (no info on Series S yet).

The Outer Worlds is available on Xbox Game Pass. pic.twitter.com/9MFIR1Ml6i

The Outer World was developed by Obsidian Entertainment and was released for the PS4, Xbox One, and PC. It was later ported to the Nintendo Switch as well.

Tags:
Previous Article
Werewolf: The Apocalypse – Earthblood Review – Promising Concept But Underwhelming Result
Next Article
FPS Boost On Xbox Series Comes With a Resolution Downgrade To 1080p In Some Games