Microsoft has released FPS Boost for Xbox Series consoles but it has a limitation for the rendering resolution thus dropping it down to 1080p in some games.

Microsoft recently released FPS Boost for five Bethesda published games. This included Prey, Dishonored, Fallout 4, Fallout 76, and The Elder Scrolls V: Skyrim. While on the positive side, these games can run at 60 FPS, on the negative side, some of these have to run at a downgrade spec with 1080p resolution.

In a new technical analysis, we find out that these games manage to hold a solid 60 FPS for the most part but the major drawback is that if they have enhancements for the Xbox One X, they are stripped down and these versions are downgrade to their Xbox One S specs in order to make them run at double the frame rate.

According to the analysis done by the YouTube channel, we find out that aside from Prey and Dishonored, most other games have their resolution downgraded.

All games have their framerate increased from 30 to 60FPS.

So to summarize, Fallout 4 and Fallout 76 who had Xbox One X enhancements for a higher resolution are dropped down to 1080p if FPS Boost is enabled to run them at 60 FPS. As for Prey, it still retains 1440p resolution while Skyrim renders at 4K. Lastly, Dishonored is 1080p on the Xbox Series X when using the FPS Boost. 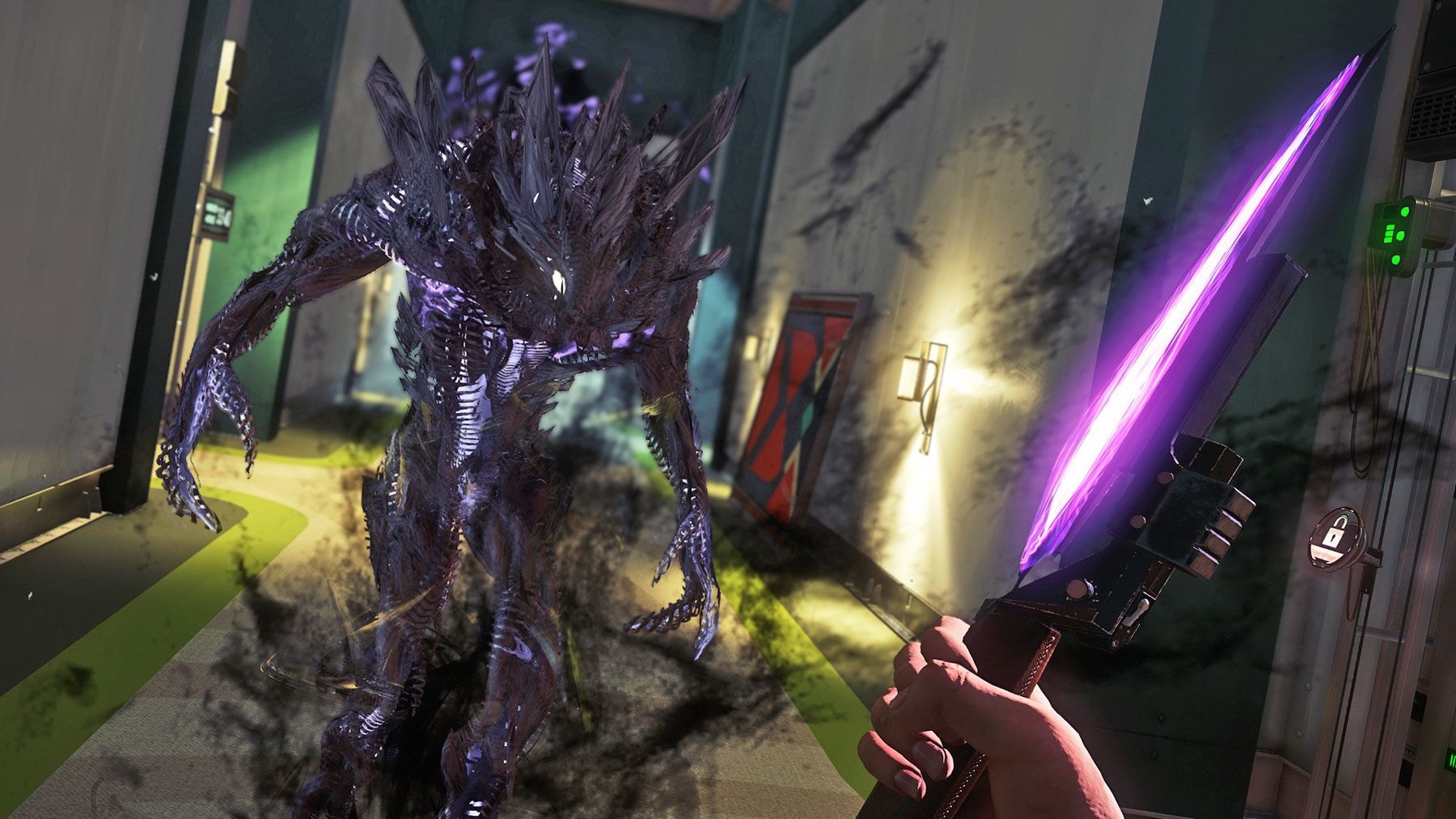 In the case of the Xbox Series S, all games run at 1080p resolution aside from Prey, which runs at 900p. On the positive side, Series S is also capable of running these games at 60 FPS.