Xbox Game Pass has received its monthly update with a huge list of games that will be added to the service in addition to the ones which are being removed.

Microsoft is bringing many surprise hits to the Xbox Game Pass in November for Android, Console, and PC. This includes the Destiny 2: Beyond Light expansion, Final Fantasy VIII Remastered, and more.

Read More: Sony Is Sending Cyberpunk 2077 Pre-Order Cancellation Notification To Those Who Didn’t Pre-Order It

To get an overview of all the new additions to Game Pass, check out the list below.

This is not the end of the list. As we have seen with the Game Pass updates, new games are added throughout the month. 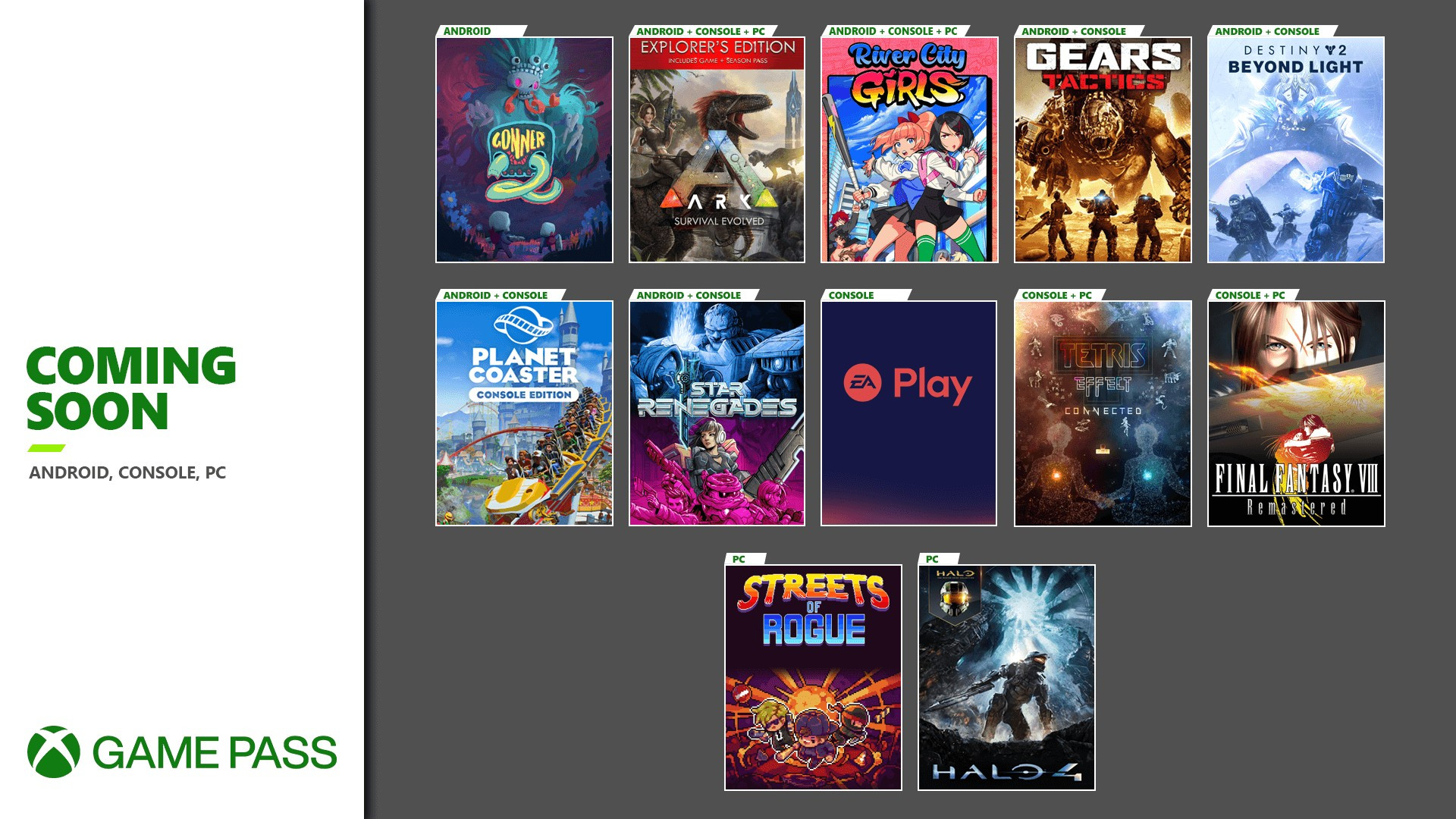 The biggest new addition this time is for EA Play which means anyone with a Game Pass Ultimate subscription can download the EA Play library.

In addition, Microsoft is also offering one month of Disney+ as a perk for Xbox Game Pass. It can be redeemed before January 31.

Here are the games that are leaving Xbox Game Pass in November. Expect this list to grow throughout the month as well.

Game Pass Ultimate combines the PC and Console versions of Game Pass, EA Play, in addition to Xbox Live Gold in a single package. It is available for $14.99 per month