Multiple users are reporting getting an announcement from Sony regarding the cancellation of the Cyberpunk 2077 pre-order due to a delay.

According to reports from multiple users on reddit and on Twitter, Sony has finally started to send the pre-order cancellation notification to those who had the game pre-ordered for November 19 before it was delayed. The new release date for the game is December 10 but it took Sony a while before they were able to offer cancellation for the pre-order.

Read More: Destiny 2 Update 2.02 Is Out, Here Are The Patch Notes

According to these reports, the notification is being sent on the PS4 dashboard and notifies the user about the cancellation of pre-orders for the game. However, the issue here is that this is being sent to almost every PS4 owner, even those who didn’t have the game pre-ordered on their PSN account. 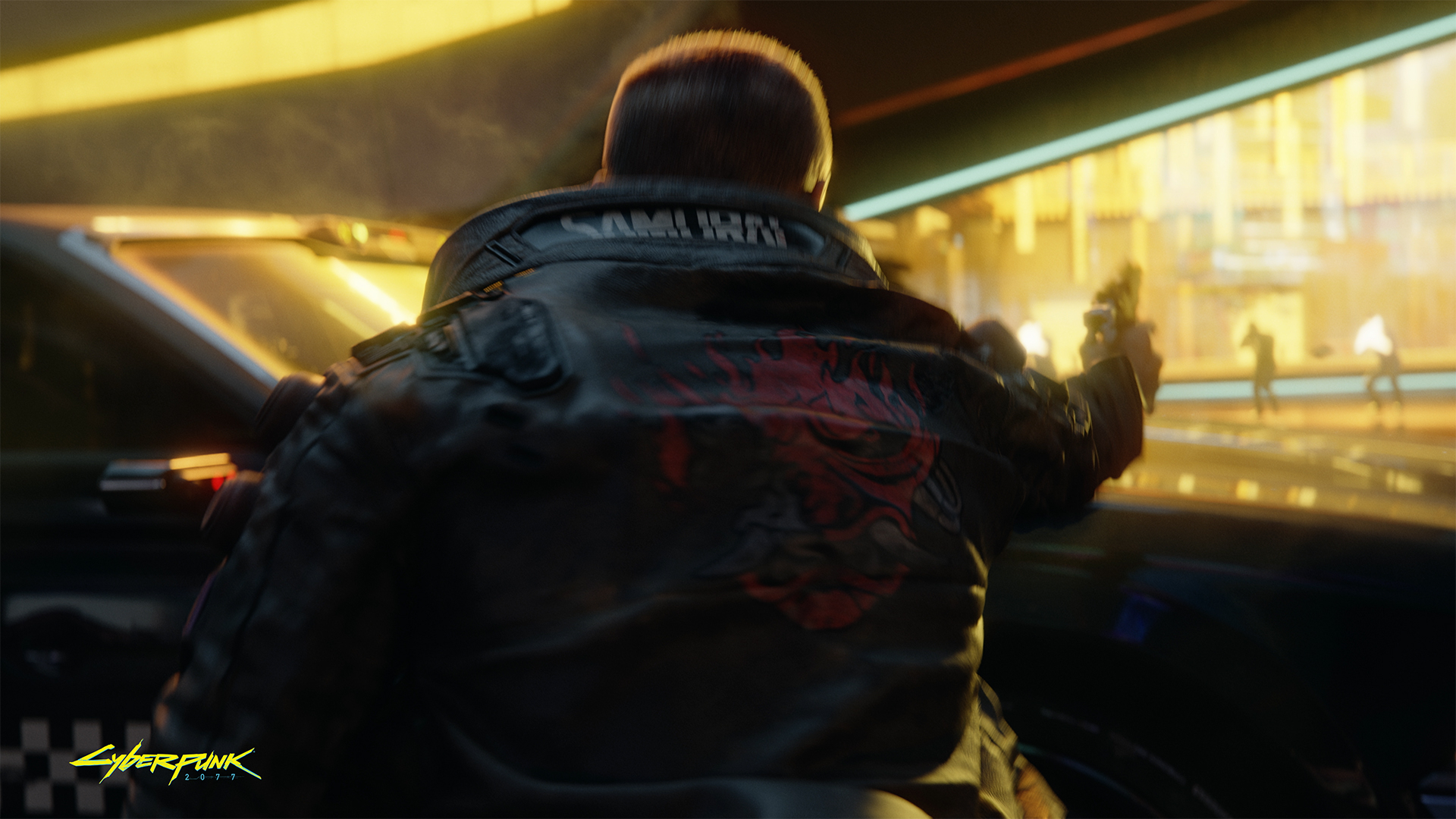 Here is what the notification reads on the PS4. We also received this notification despite no pre-order being placed for Cyberpunk 2077.

Your pre-order of Cyberpunk 2077 has a new release date and will now be available on December 10th, 2020.

If you don’t want to wait, you may cancel your order and receive a full refund by contacting customer support at us.playstation.com/chat

If we don’t hear from you by December 10th, 2020, we’ll assume that you would like to keep your order. Cancellation of your order will also cancel any gift with purchase granted at the time of pre-order.

This is a fairly standard practice from Sony for pre-order that are placed on the PlayStation Store. However, this time, they are erroneously being sent to even those who never pre-ordered the game. It is unclear what will happen if they choose to reply to this notification.