New PS5 System Software Update Is Out Now, Here Are The Details

Here are the instructions as presented on the support page of the official website. 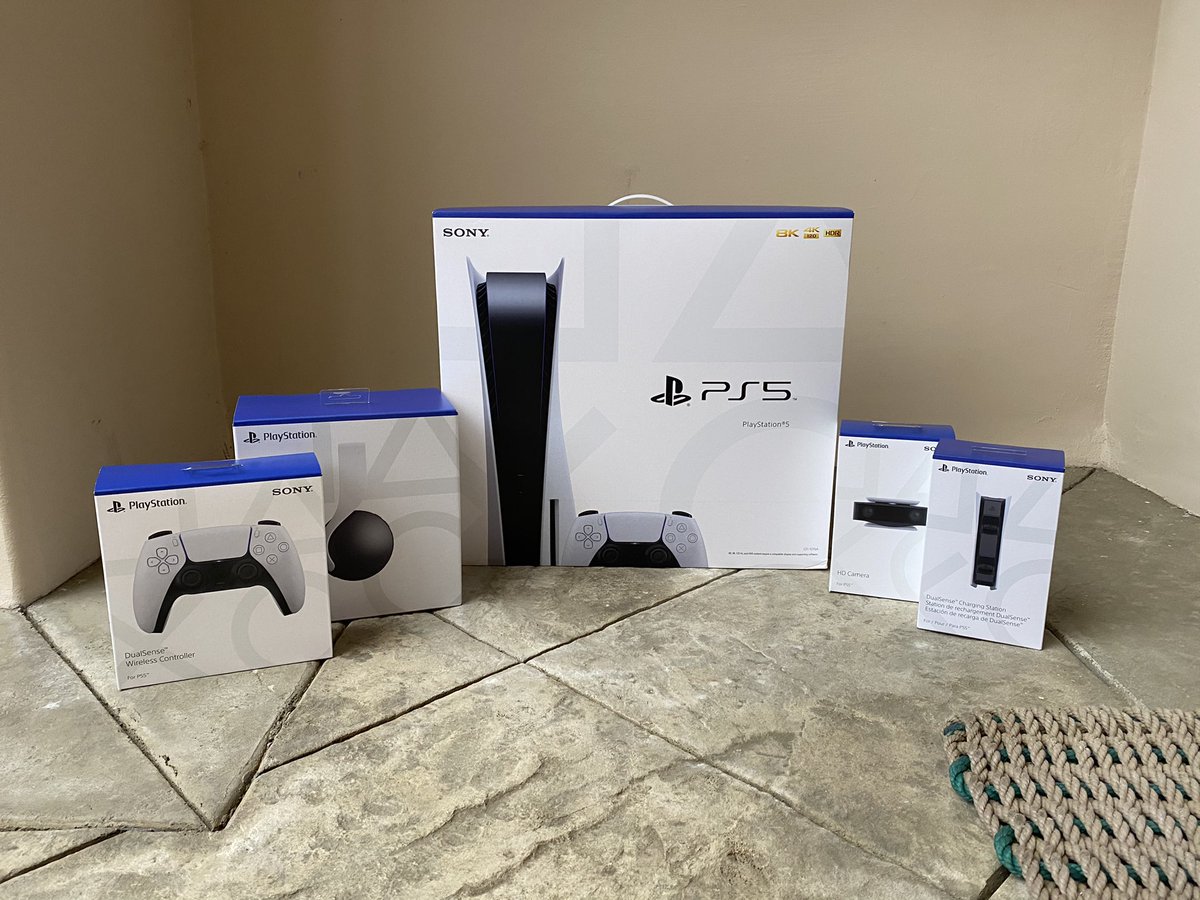 As for the details on this update, Twitter user Roberto Serrano has shared the information on the file size and changes that are a part of this update.

This update is roughly 0.87 GB and apparently “fixes accessing PS4 Games saved on external storage once you plug it into the PS5’s USB port”. It appears to have been released ahead of the launch of the console itself and was intended for reviewers who have access to the PS5, however, since the retail PlayStation 5 units are already out, this will likely be the part of the day one update that will be required in order to access the latest system software on the PlayStation 5.

Grab This Free PS4 Game “We Were Here” Before The Offer Expires
Salal Awan February 10, 2021