Ubisoft has confirmed that Assassin’s Creed Valhalla will run at a dynamic 4K resolution with 60 FPS on the Xbox Series X in a new interview.

Earlier, Ubisoft shared a statement with DualShockers in which they had confirmed that the game will run at 4K at 60 FPS, however, it won’t be native 4K but rather upscaled 4K which suggested that the resolution would either be dynamic or render at a lower than native resolution.

In a new interview with VideoGameChronciles, Assassin’s Creed Valhalla producer Julien Laferrière revealed that the game runs at a dynamic 4K resolution on the Xbox Series X. It is already confirmed to support 60 FPS on both the next-generation consoles. 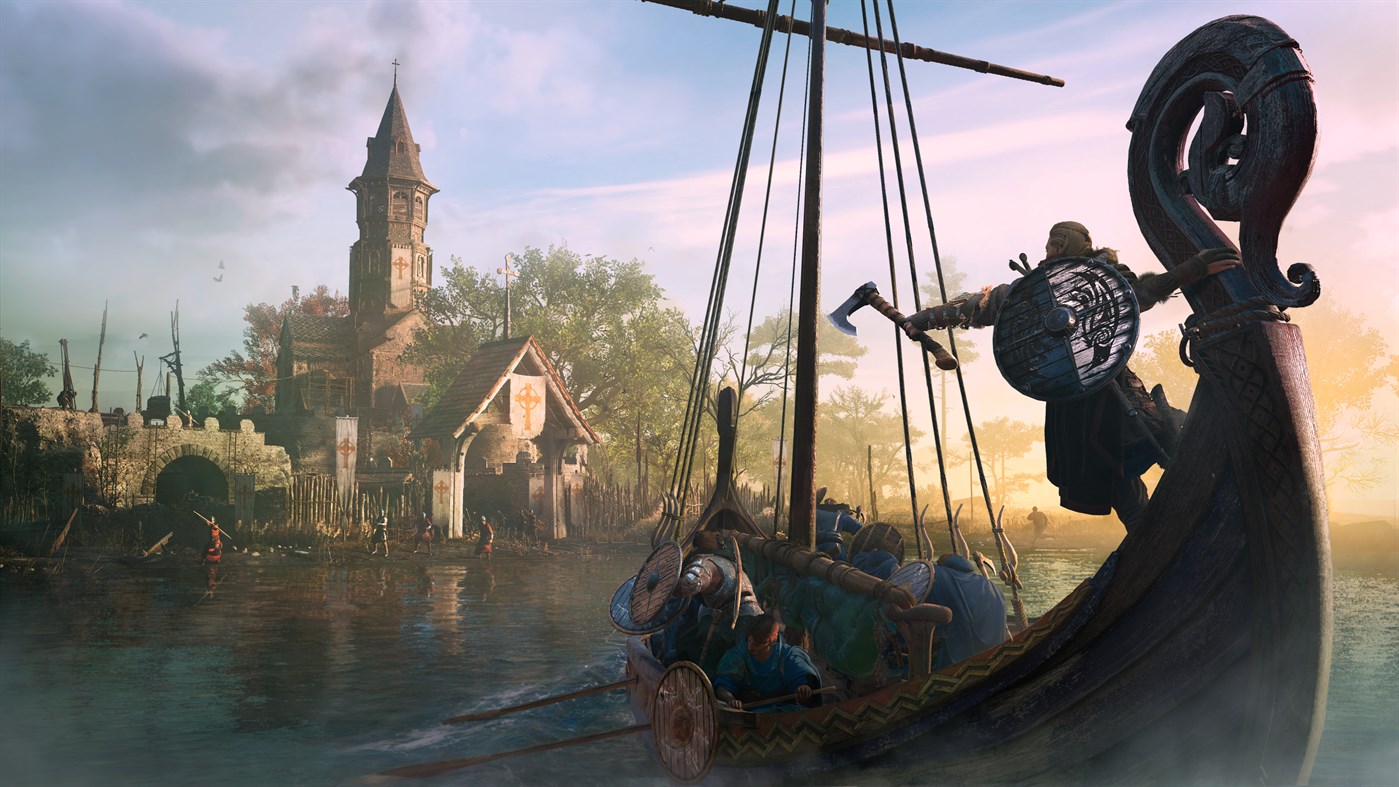 “For me the big takeaway of this new generation is to leverage not only the graphical firepower of the consoles but a lot of things that will create a better experience overall, in terms of greater immersion and more comfort for the player, ” said Laferrière.

“I think from what I’ve seen, yes, the next gen is about graphics, but it’s also going to be about comfort, and this is what we’re trying to leverage now for Assassin’s Creed. There will be shorter loading times and a good frame rate that make the game a lot more comfortable to play, as well as stuff like better draw distance, dynamic 4K and so on.”

The developers have already announced a roadmap detailing the post-launch content for the game. It will have a traditional seasonal cycle with the first season offering the following free content.

Assassin’s Creed Valhalla is out now for PS4, Xbox One, PC, and Xbox Series X. It will be available on PS5 on November 12.

Previous Article
New PS5 System Software Update Is Out Now, Here Are The Details
Next Article
Diablo 3 Update 1.35 Is Out, Here Are The Patch Notes