Microsoft has updated the list of games headed to Xbox Game Pass in wave 1 for the month of October 2022, as well as the list of games that are leaving the service during this month. The subscription service is starting the month with plenty of games you can look forward to very soon, some of which are available as soon as today. 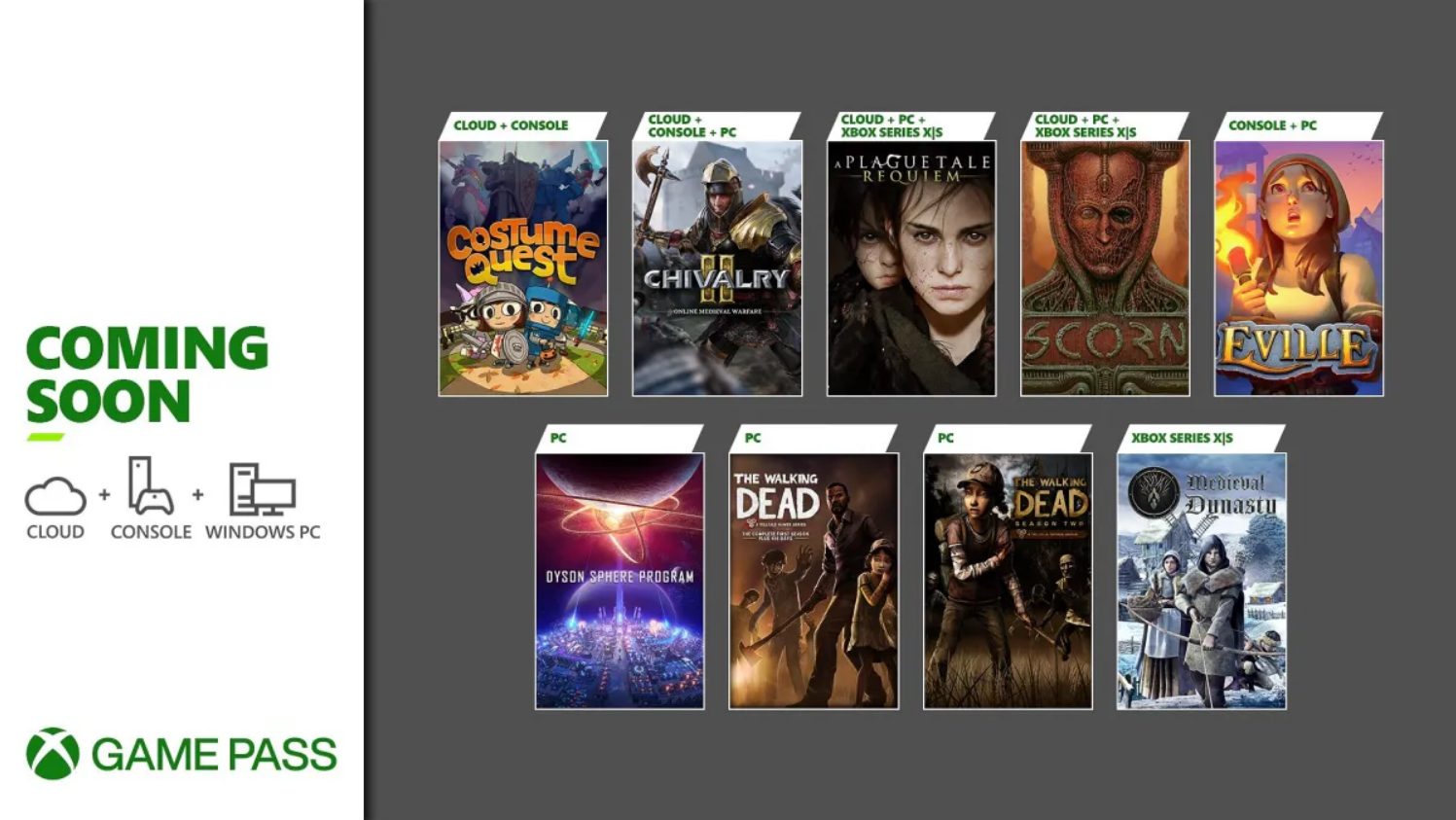 The full list of Xbox Game Pass Games for wave 1 of October, 2022 are as follows:

From the above list, the game that everyone will likely be looking forward to the most is A Plague Tale: Requiem, a direct sequel to A Plague Tale: Innocence. In a desperate struggle for survival, players will set out on a heartbreaking journey into a brutal, breathtaking world and learn what it costs to save those they love. You’ll get the opportunity to go all-out using a variety of weapons, tools, and unearthly powers, or strike from the shadows in stealth.

The full list of games that are leaving Xbox Game Pass Games by October 15, 2022 are as follows: