Xbox Game Pass social media account has started to tease Tom Clancy’s Rainbow Six Siege for the service. It might be due for an announcement soon.

Xbox Game Pass might have more game announcements up its sleeve. Tom Clancy games have ended up on Xbox Game Pass in the past with The Division but they might be adding more with this latest tease.

In a tweet shared by the official Xbox Game Pass account, they subtly showed an image that is clearly referencing Tom Clancy’s Rainbow Six Siege.

The image shows a castle under ‘siege’ while there are six rainbows in the background. All of this has led fans to speculate that this might be Tom Clancy’s Rainbow Six Siege tease for the subscription service. 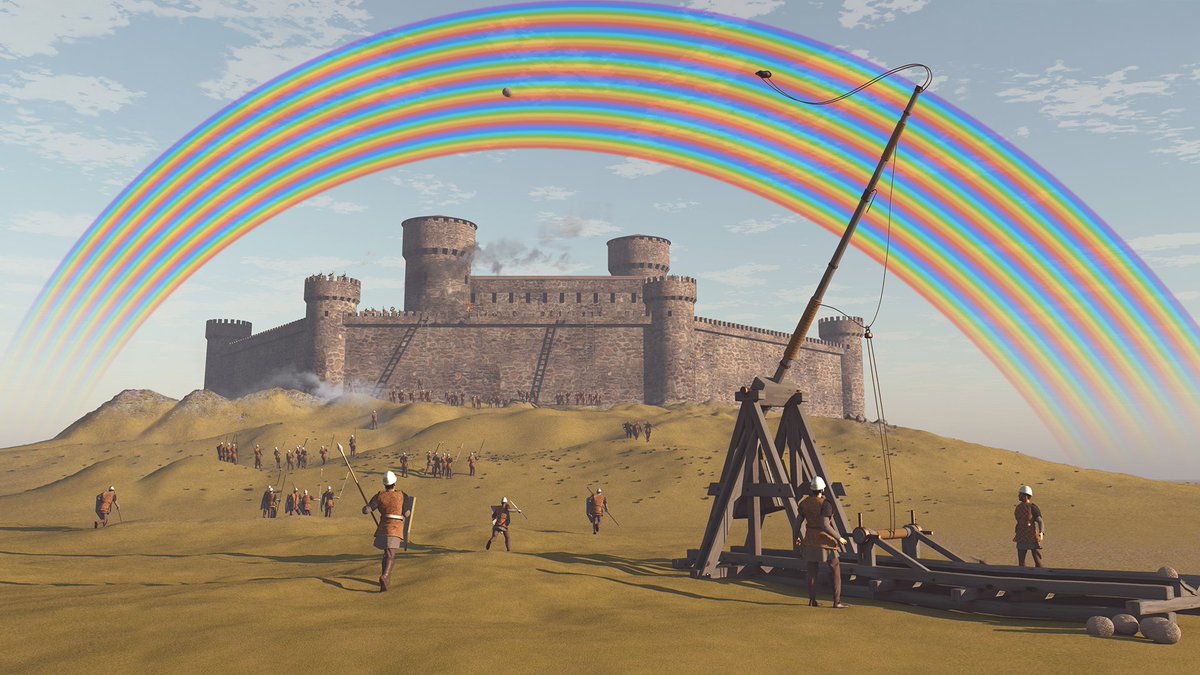 Microsoft usually shares an update on the new games that are joining their Game Pass subscription service throughout a whole month. They are gradually announced as the month passes and not every announcement is revealed at the start of the month, unlike Sony’s PlayStation Now, or the PS Plus and Xbox Live Gold games lineup.

Read More: Ring Fit Adventure Has Outsold The Legend of Zelda: Breath of the Wild In Japan

Tom Clancy’s Rainbow Six Siege is confirmed to get a free next-generation upgrade for the Xbox Series X and PS5. If this announcement is due soon, which looks more likely, then the game will be added to the subscription service ahead of the launch of the Xbox Series X on November 10. This means players will be able to enjoy a free upgrade to the Xbox Series X version that is going to support 120 FPS as well.