Xbox Series S Load Times Test Was With No Enhancements, Expansion Can Be Hot-Swapped

Microsoft Xbox’s Director of Program Management, Jason Ronald has confirmed some of the details on Xbox Series S and Xbox Series X.

Xbox Series X was announced recently with a launch date and price along with Xbox Series S. Both consoles will be targeting a different demographic with Series S settling on a cheap price a $299 and downgraded specs compared to the Xbox Series X, which will be sold for $499.

While Xbox Series S has been designed to be a 1440p to 1080p machine, Series X can go further and run most games at 4K. It thus has a higher price tag along with a bigger storage capacity. Microsoft has confirmed that there will be expansion disks to increase the hard disk space in the console although no details were shared on their price or how they will work in the console. 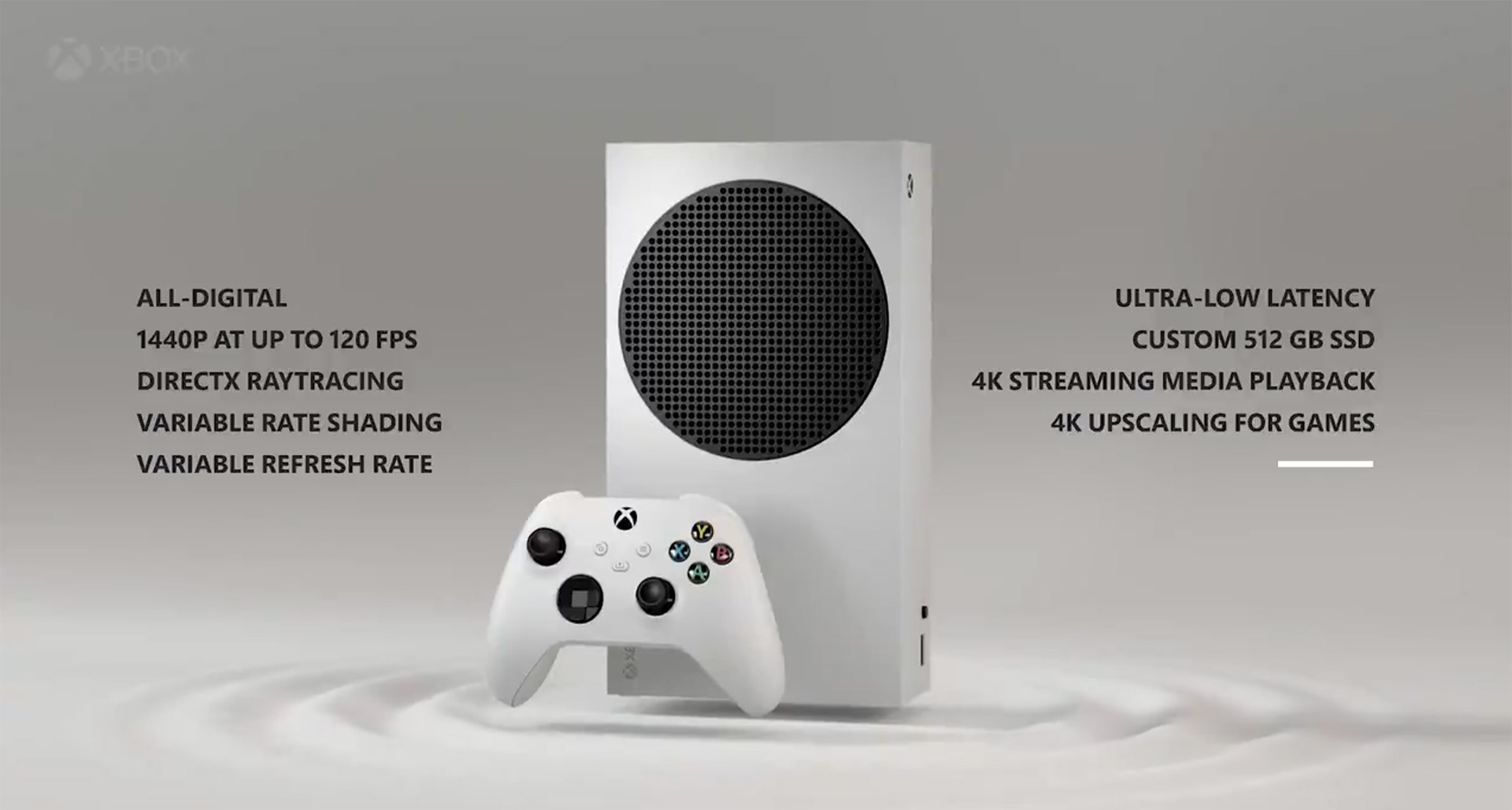 In a set of tweets, Jason Ronald has confirmed some of the details about the upcoming consoles. He cleared any confusion regarding the expansion disks requiring a boot by saying that these can be easily hot-swapped and there won’t be any need to reboot or shut down the console.

The Outer Worlds was a game that was seen running on Xbox Series S and achieved faster load times than Xbox One S. It wasn’t clear if the game was enhanced to run faster on Series S, but Jason has now clarified that this was all done without any changes to the code itself. The game was running the same code on Series S as One S but with a faster load time thanks to the improved hardware.

Read More: Super Mario 3D All-Stars Is Having Stock Shortage At Some Retailers

Regarding some minor updates, Jason confirmed that Microsoft will do a full technical breakdown of their next-generation consoles soon. Those who were wondering if the download speeds will increase with the next-generation consoles, he said that Microsoft will look into it but SSD won’t dramatically improve the download speeds.