Sony has announced a PS5 showcase event that will focus on new game announcements for the PS5 and more. It is scheduled for September 16.

The last time, Sony had a similar showcase was in April when they revealed several of the upcoming PS5 games including Horizon: Forbidden West, Marvel’s Spider-Man: Miles Morales, and more. They also revealed the design of the PS5 at that time although they haven’t shared a release date or price for the console as of yet.

PS5 will come with two different console versions. One is the digital-only console with no disc drive while the other is a console that comes with a disc drive. The pricing difference between both consoles is heavily rumored to be roughly $100, but Sony has yet to share any details on it. 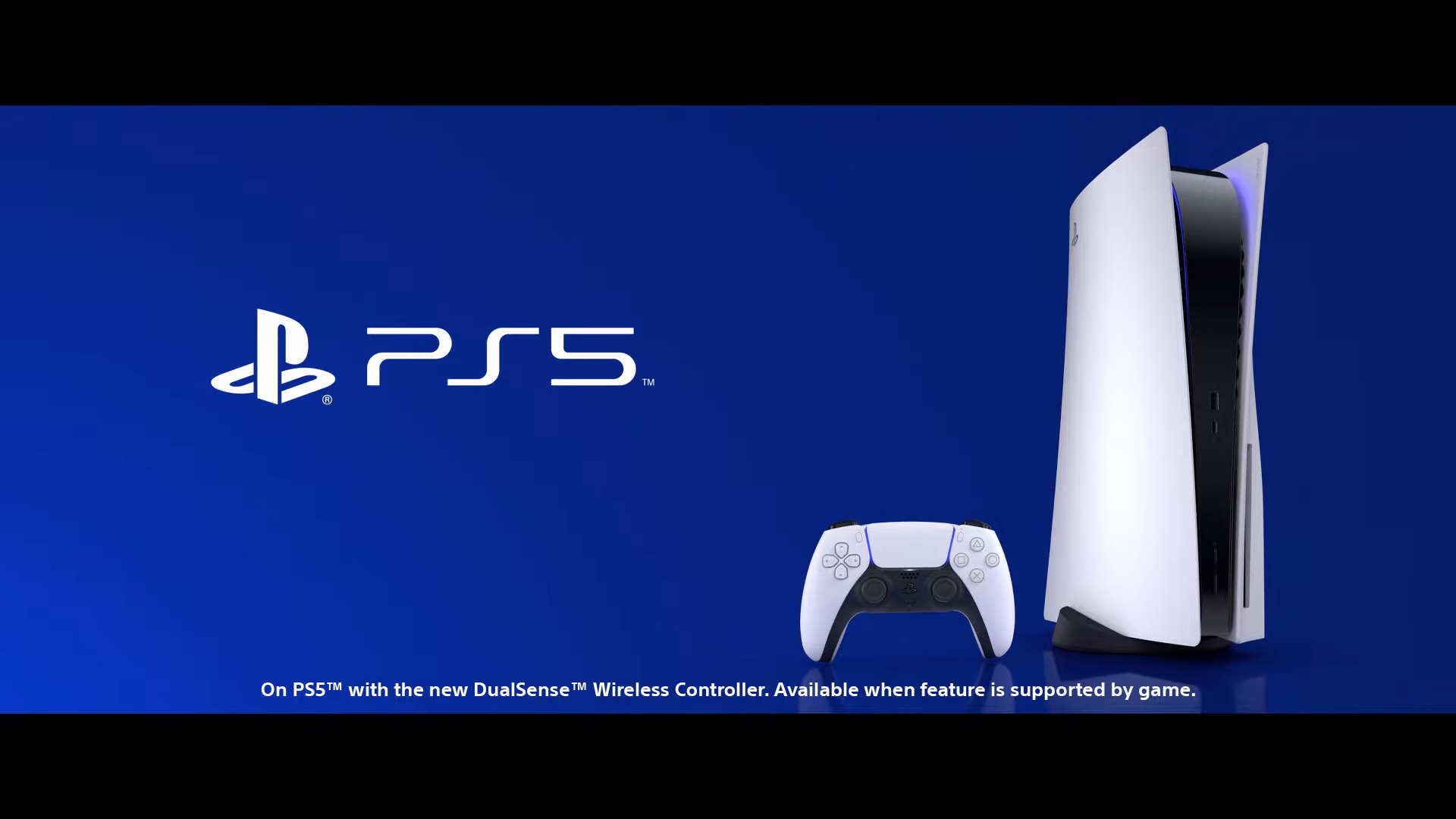 According to Sony, the new PS5 showcase will focus on “updates on the latest titles from Worldwide Studios and our world-class development partners.” It will be roughly 40 minutes long. Since Microsoft has already announced the pricing of their next-generation consoles in addition to a release date, it is now up to Sony to reveal this information for their next-generation console.

To have a look at this showcase, “Tune in live on Twitch or YouTube this Wednesday, September 16 at 1pm PDT / 9pm BST / 10pm CEST to see what’s next for PS5.”

Previous Article
Super Mario 3D All-Stars Is Having Stock Shortage At Some Retailers
Next Article
Samurai Jack: Battle Through Time Review – Everything Is Connected