Xbox Series X has been optimized by Microsoft after the latest system software update. It now runs cooler and consumes less power in the instant-on mode.

Xbox Series X appeared to consume more power in instant-on mode before an update that was released recently by Microsoft. This was discovered by using a watt-meter by a reddit user who shared his findings. If the console was in instant-on mode, it would consume 25W compared to 0.5W if it was turned completely off.

This might not seem like a big deal, but it also leads to the console running slightly hotter and with the fan always operating on it. The trick to making the fan stop is to shut down any games that are running so they don’t keep idle in the background and thus make the fan work while the console is still technically turned off. The fan will also run for a while in instant-on if the console is hotter until it cools down after a long gaming session. 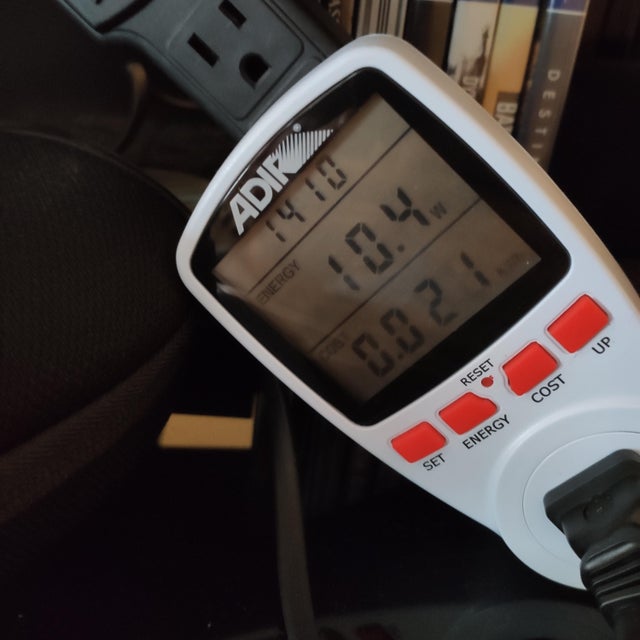 In a follow up to his previous post, he has shared that the new update has drastically reduced the instant-on power usage. It has dropped from ~25-28W to ~10-11W. In case you were worried about the slightly higher power usage, the new update should have fixed that issue now. He also shared a picture of the watt-meter when the console is in instant-on mode after the update.

Microsoft released the November 2020 Xbox Series and Xbox One update earlier this week. This update brings in new dynamic backgrounds and an indicator for Auto HDR. Another addition to this update was the ability to pre-install some of the upcoming Xbox Game Pass games ahead of their launch on the subscription service.

Previous Article
Watch Dogs Legion Update 1.08 TU 2.30 Is Out, Here Are The Patch Notes
Next Article
Fortnite To Add Kratos as a New Playable Skin – Report