Microsoft has promised strong backward compatibility support for their upcoming next-generation console, Xbox Series X. They have detailed some of the new features.

Xbox Series X will provide backward compatibility with thousands of games when it launches later in Holiday 2020. This includes most of the Xbox One games in addition to the back catalog fo Xbox 360 and Xbox 1 classics. All of these should be playable on the Xbox One Series X although there is more to it than a simple ability to play the game again.

Read More: Bioshock The Collection Suffers From Performance Issues On PS4 Pro and Xbox One X After New Update

According to a post on the official Xbox Wire, it will be technically possible to enjoy all of these classic games at a better frame rate, resolution, and even with the additional support of HDR. This is achieved through customization made for the hardware and for the software running the Xbox Series X. 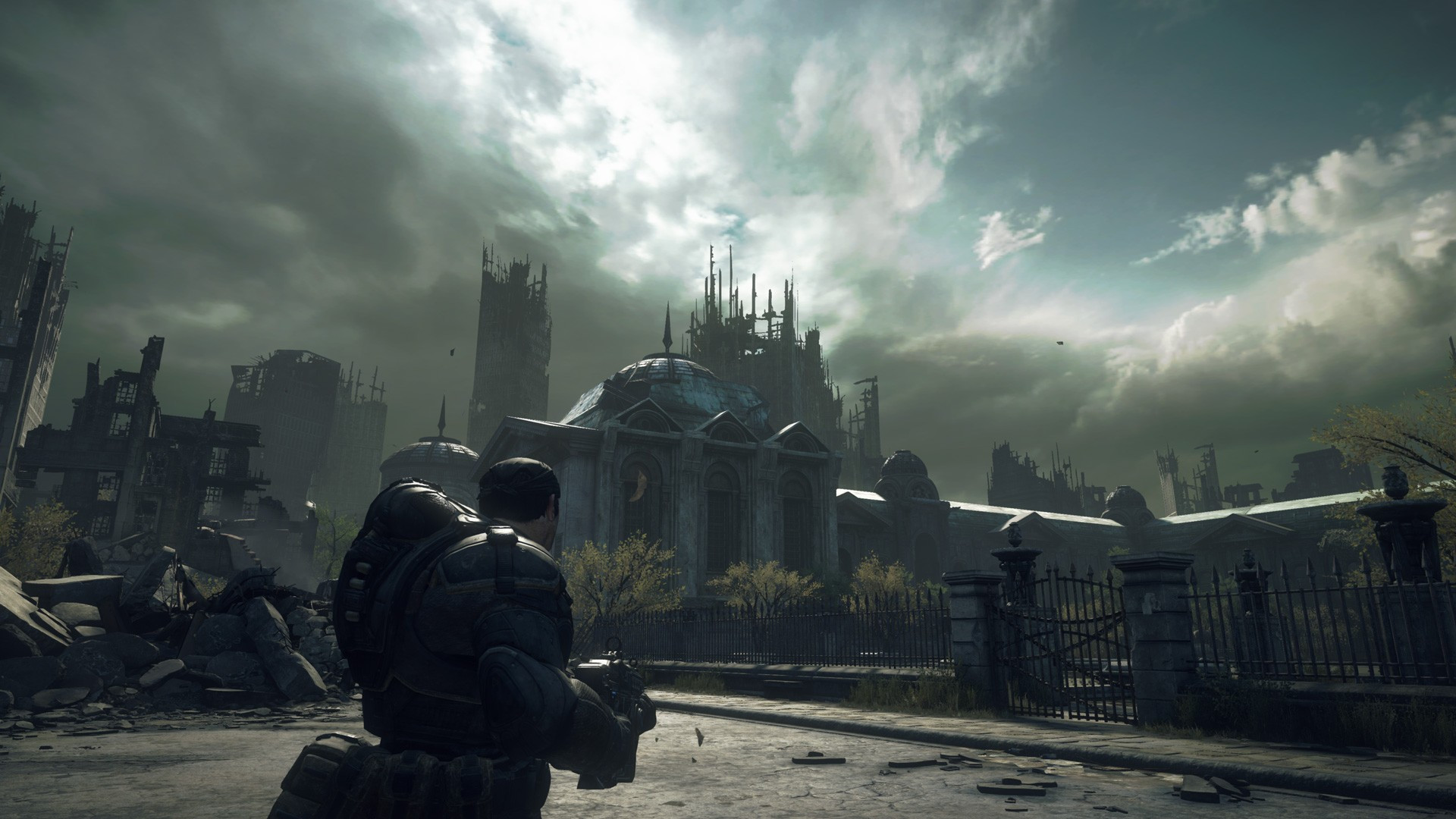 It should be possible to play some of the backward compatible Xbox One games at a higher resolution including 4K and even double their original frame rate without any tweaks. This applies to both Xbox 360 and Xbox 1 classics. It should also apply to Xbox One games which have suffered from poor performance and a low resolution since launch.

Read More: Beat Saber Update 1.29 Is Out, Get The Patch Notes Here

Microsoft will share more details on the updates that are being made for backward compatible games in the future. For now, they have hinted that thousands of games will be playable on the console a launch so if you have invested in an Xbox eco-system, the transition to XSX should be relatively smooth. Most of the games that the players own on Xbox One should work without any hitch on XSX. The next-generation console is set to launch this Holiday.

Previous Article
GTA 4 Gets Updated On PC To Add Some Music Back, Ends Up Corrupting Save Files
Next Article
PS5 Media Event Set For June 4 To Showcase Future of Gaming