Yakuza: Like a Dragon and Dragon Ball Z Kakarot both received their first review scores. Here’s how the critics have judged two of these upcoming games. 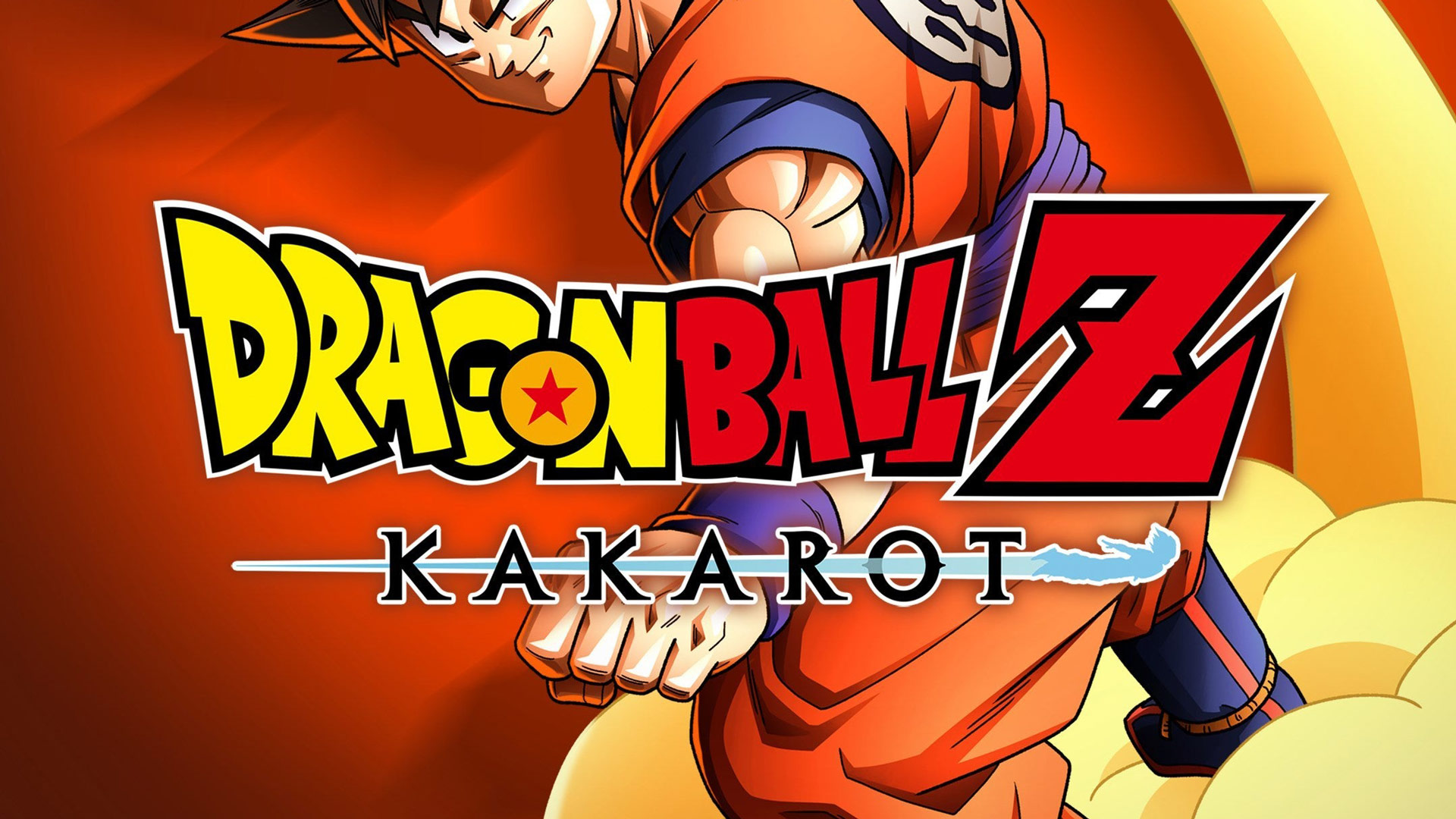 Here are the review scores of Famitsu for these two upcoming games and more, courtesy of Gematsu.

Read More: Pokémon Direct Announced, Will Include Update On Sword and Shield

Surprisingly, the new Yakuza game has received quite a high score from Famitsu. The only other game in the series to score higher is Yakuza 5 which received a perfect score. This should bode well for the game which has made a bold decision to ditch some of the series traditional gameplay elements like the combat system.