Rumor: Zombieland Double Tap Is Getting a Video Game Adaption

Zombieland Double Tap is an upcoming Hollywood movie which is a sequel to the original Zombieland. It is also getting a video game that seems to be based on the concept of a road trip.

Australian Video Game Classification has leaked the game through a listing for the rating of Zombieland Double Tap: Road Trip. The developer of the game is apparently GameMill Entertainment while the publisher is Maximum Games. The game is listed as multiplatform and classified into the computer games category. It is rated as MA 15+ in Australia.

Zombieland Double Tap just had its first official trailer released by Sony Pictures. It will see the main cast from the first movie return in the sequel with Woody Harrelson, Jesse Eisenberg, Abigail Breslin, and Emma Stone all reprising their role in the movie. It is a road trip movie set in a post-apocalyptic world full of the undead. 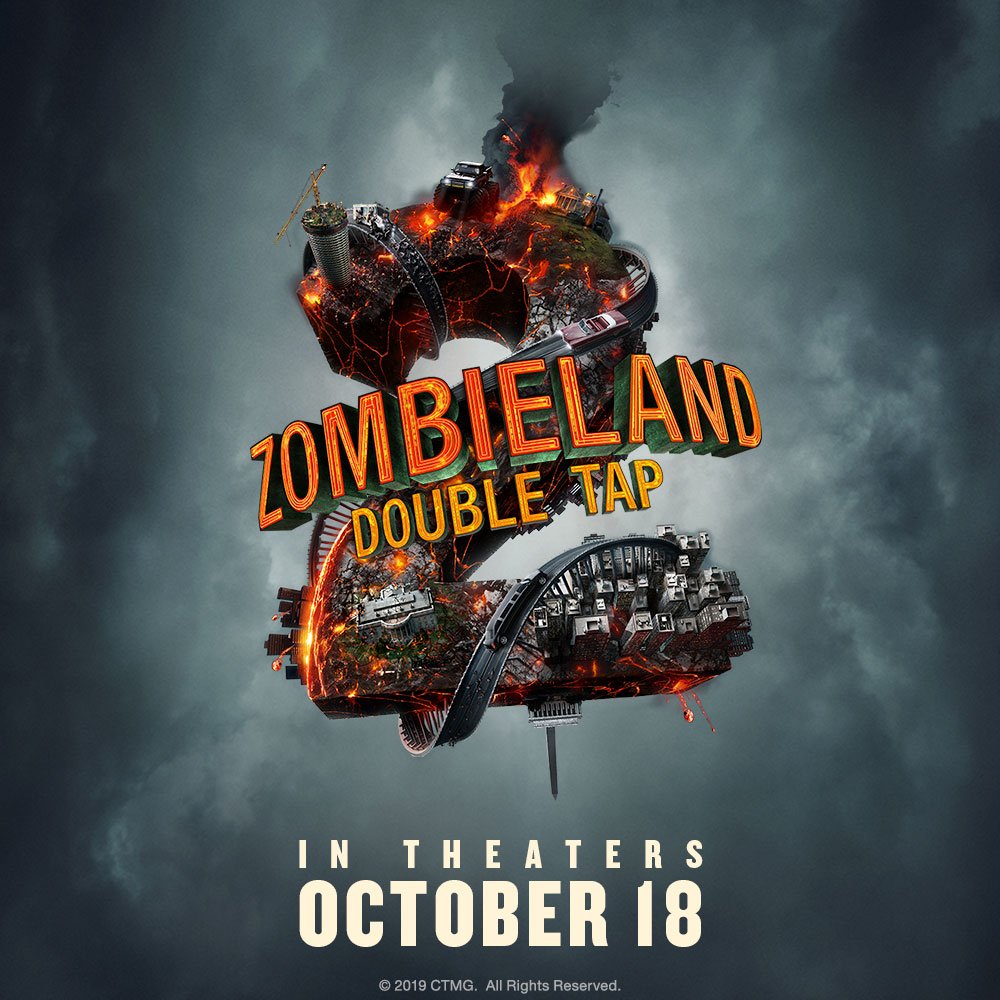 Here is an overview of the movie and its synopsis courtesy of Sony Pictures.

A decade after Zombieland became a hit film and a cult classic, the lead cast (Woody Harrelson, Jesse Eisenberg, Abigail Breslin, and Emma Stone) have reunited with director Ruben Fleischer (Venom) and the original writers Rhett Reese & Paul Wernick (Deadpool) for Zombieland 2: Double Tap. In the sequel, written by Rhett Reese & Paul Wernick and Dave Callaham, through comic mayhem that stretches from the White House and through the heartland, these four slayers must face off against the many new kinds of zombies that have evolved since the first movie, as well as some new human survivors. But most of all, they have to face the growing pains of their own snarky, makeshift family.

There are no official details available regarding the video game but since it was just rated, an official announcement could happen in the coming days. This won’t be the only video game that is based on an upcoming movie.

Zombieland Double Tap movie will hit the theatres on October 18, 2019.

Previous Article
PS4 Firmware Update 7.00 Beta Codes Are Out, New Features Confirmed
Next Article
PS4, Xbox One, and Switch Are The 3rd, 4th, and 5th Highest Selling Consoles In USA