PS4, Xbox One, and Switch Are The 3rd, 4th, and 5th Highest Selling Consoles In USA

NPD has revealed some information on the sales of PS4, Xbox One, and Nintendo Switch. If we compared their sales launch aligned to all of the previous consoles, they are ahead of almost everyone except Wii and PS2.

NPD Analyst Matt Piscatella has revealed this information on his Twitter account. According to him, the Nintendo Switch is now the fourth highest-selling console in the USA. It is behind the Wii, PS2, and PS4. It was available in the market for 28 months so it has been selling for a much shorter time than either the PS4 or Xbox One. Despite this, it has managed to outsell the Xbox One and now places just behind the PS4. 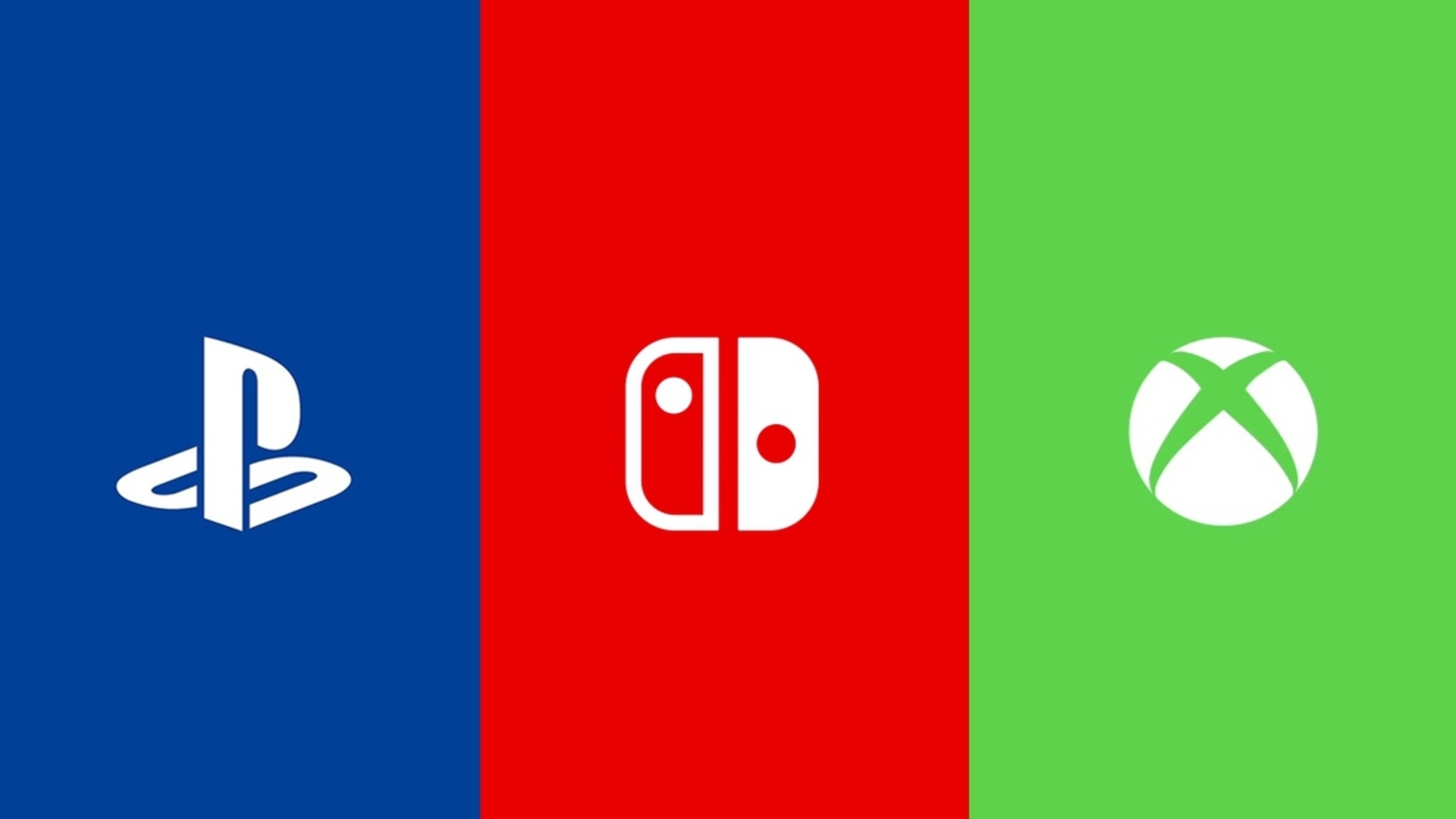 Speaking about the sales of the Xbox One, after 68 months on the market, the Xbox One is now the 5th best-selling console whole the Xbox 360 comes in 4th place, behind the PS4 at 3rd. This comparison is for launch-aligned and counts 68 months of sales so it doesn’t include the 28 months of the Nintendo Switch.

It will be interesting to see how the Nintendo Switch sales will fare in the same 68 months time period when compared to the PS4. So far, it is tracking ahead of the Xbox One and just behind the PS4 but since Nintendo has announced two different hardware revisions, one being a cheaper portable-only Switch Lite, and the other being a better battery life Switch, the sales should increase in the coming days as big hitters like Fire Emblem Three Houses and Pokémon Sword and Pokémon Shield are released for it.

Previous Article
Rumor: Zombieland Double Tap Is Getting a Video Game Adaption
Next Article
FIFA 20: Here Are Your Cover Stars For Standard and Champions Edition