A Plague Tale: Requiem will support 40 FPS if the game is played in 120 Hz mode. It was originally reported that the game will target 60 FPS.

The game also appears to have received a patch that bumps its final file size to 52 GB on the Xbox Series X. We can confirm that the pre-load was live for all Xbox Game Pass subscribers but with the patch released today, the file size of the game has jumped from roughly 46 GB to 52 GB. The day one update, which is out right now, bumps the game version to 1.2.0 on the Xbox Series X. It was roughly 10.8 GB in size. 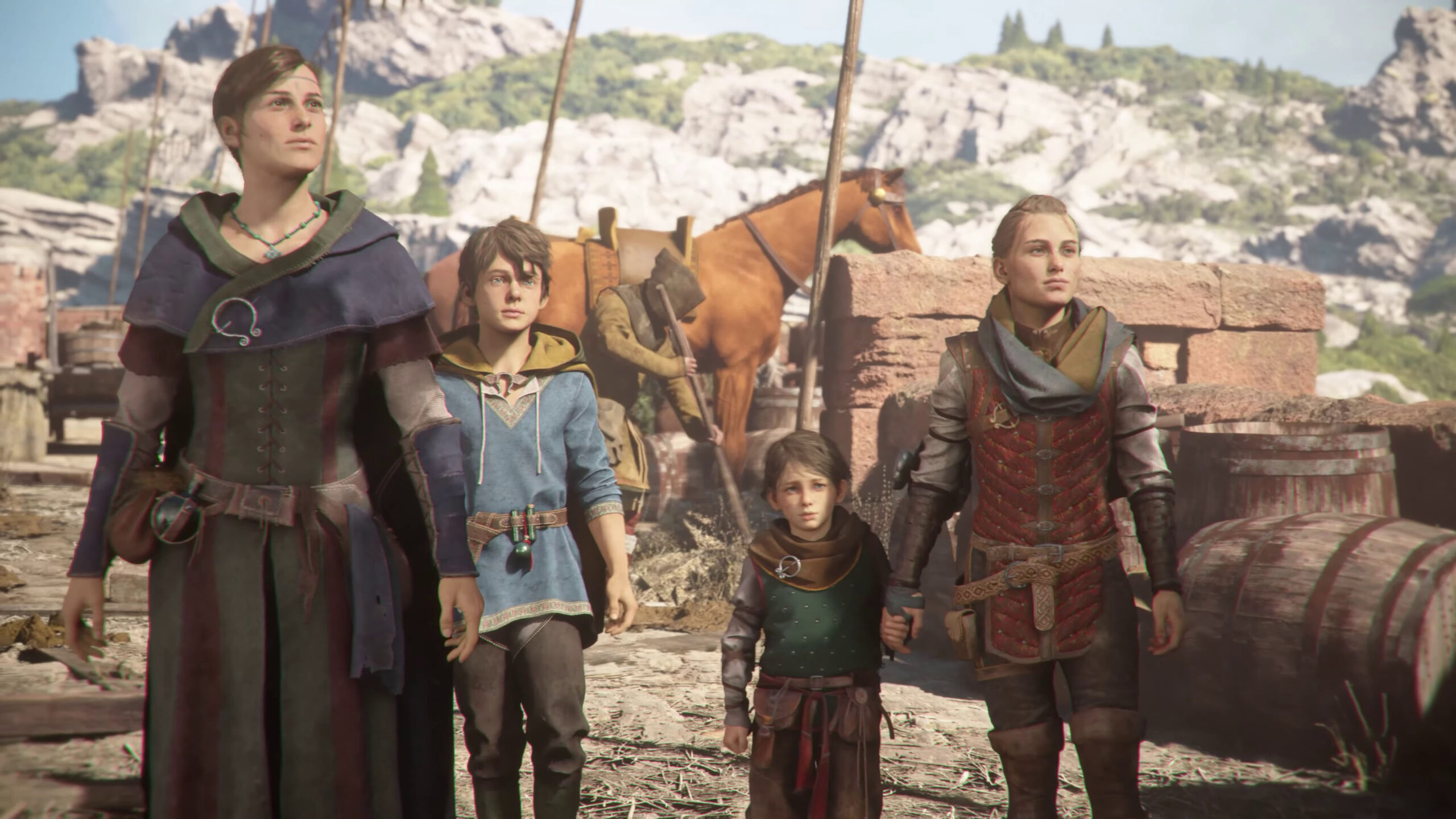 However, it is not sure if this is indeed the day one patch or a day zero patch as it has happened for some games. In other news, the game also supports a 40 FPS mode that requires a 120 Hz display. This allows the game to run at 40 FPS compared to the 30 FPS that it runs in the 60 Hz mode.

The comparison above confirms that the game indeed runs at 30 FPS while also supporting a 40 FPS mode that is only possible to achieve in 120 Hz mode. The developers have already stated that they will release a day-one update to address some of the issues with the game, so they might add a performance or quality mode with a patch once it arrives on October 18, 2022.

PlayStation 5 exclusives also offer this 40 FPS mode including in some of the recent games like The Last of Us Part 1, Ratchet and Clank: Rift Apart, and Marvel’s Spider-Man: Miles Morales. A Plague Tale: Requiem is another game on the Xbox Series X that appears to support a 60 FPS mode. We are not sure if it is possible to toggle the same mode on the PS5.

How To Run A Plague Tale: Requiem In 40 FPS

To run the game in 120 Hz mode, you will need to head into the settings of your Xbox Series console and enable the option to play the console in 120 Hz first. You also need to be on a supported display that allows 120 Hz. Currently, there is no in-game toggle to enable this option.