Activision is reportedly working on a 3D action multiplayer platform brawler featuring Crash Bandicoot and other characters from the series.

During the latest episode of The Xbox Two podcast, Jez Corden revealed that an online multiplayer platform brawler featuring Crash Bandicoot and other characters from his universe is in development at Activision, and that the project is codenamed ‘Project Lava’.

Jez claims to have seen footage of the game in action, while Rand said that he has seen screenshots. According to Jez, the closest comparison that can be made is with Plants vs Zombies: Garden Warfare. He added that the game is played in 3D, meaning that it’s not similar to Smash Bros.

Jez said that the last time he saw the game in action was 6 months ago, and he’s unaware of the current status of the project. He speculated that other characters from Activision Blizzard IPs, such as Spyro, may also be added to the game. He also compared the game to Bleeding Edge, though he said that it’s more objective-based, and you have to score points in order to succeed. It’s not necessarily a fighting game, but characters do have abilities, such as the ability to spawn things. 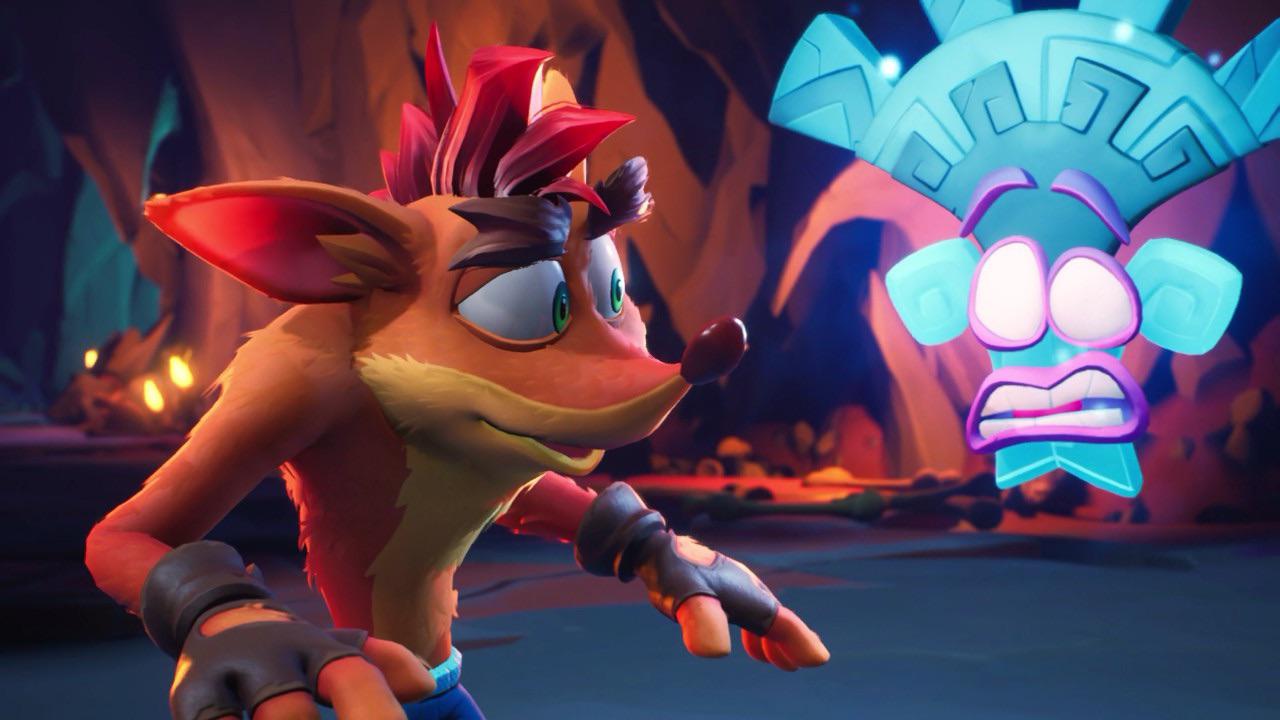 According to Jez, the game is nothing like he’s ever seen. He claims to have access to footage from the game, but he’d rather not make it public because it’s from an early Alpha build. Jez said that the studio working on Project Lava was apparently pivoted by Activision to work on Call of Duty instead, which needed all the work force it could get to meet its release schedule. It’s likely that development of this multiplayer platform brawler is back in full force, and Activision may be looking to reveal it in the near future.

Survival Game Resembling Everwild Reportedly In The Works At Blizzard