Survival Game Resembling Everwild Reportedly In The Works At Blizzard

Blizzard is reportedly working on a new IP that features survival game mechanics, and it looks similar to Rare’s upcoming title Everwild.

During the latest episode of The Xbox Two, Windows Central’s Jez Corden revealed that Blizzard is developing a survival game that sports an art style in the same vein as Rare’s Everwild.

According to Jez, Blizzard’s survival game is codenamed ‘Odyssey’, and is based in a fairy tale setting, with base building as well as mercantile mechanics. He made it a point to highlight that the game, even in its early state, looks “amazing”.

Jez claims to have seen gameplay footage from project Odyssey, and he found it to look very similar to Rare’s Everwild. In terms of gameplay, it reminded him of Fallout 76, though he mentioned that he doesn’t think the game is an MMO. He added that the game will allow players to make their own vendors, like a potion shop that sells items to other players. 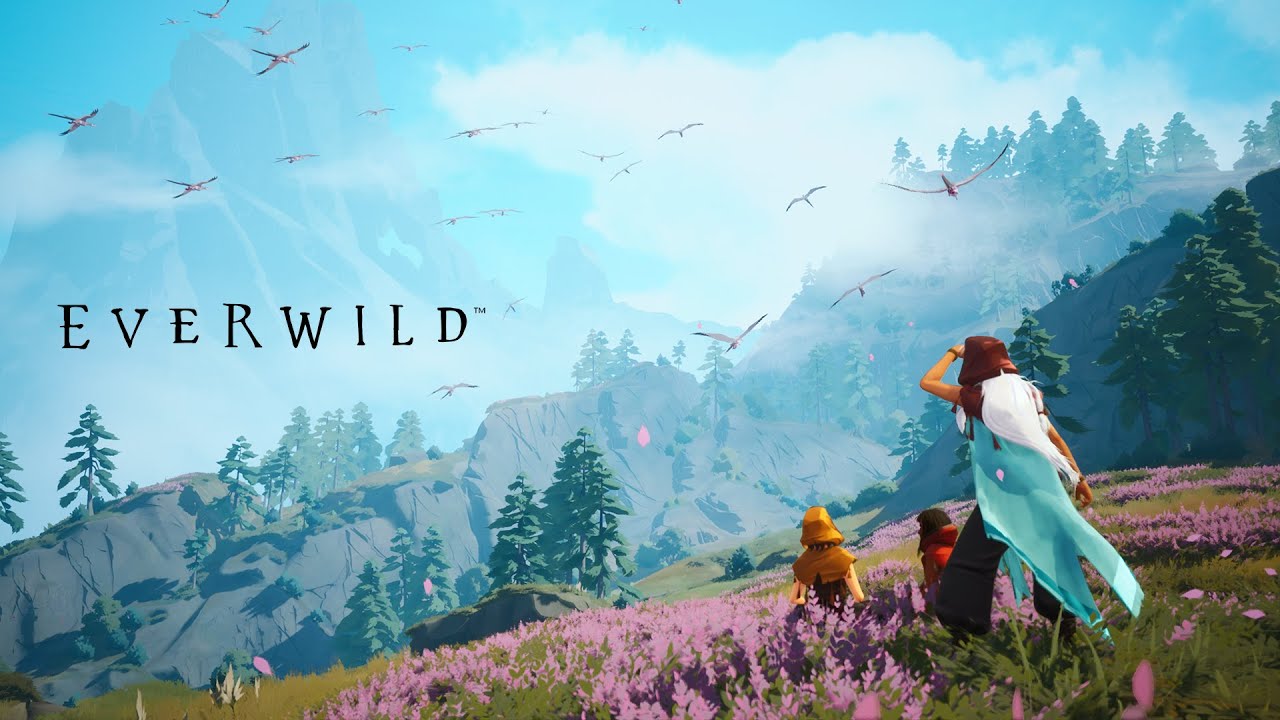 The early footage Jez saw showed off fancy machinery in a fairy tale aesthetic, giving it a very distinct feel. The game is played from the first-person perspective, and the main character carries a bow and arrow. The machines appeared to be working under the influence of alchemy.

Regarding the setting, Jez added that it is akin to a fairy tale inspired steam punk world. The footage he saw was from several months ago, so it may look different now.

In the same podcast, Corden also revealed that an online multiplayer platform brawler featuring Crash Bandicoot and other characters from his universe is in development at Activision, and that the project is codenamed ‘Project Lava’. Jez claims to have seen footage of the game in action, while Rand said that he has seen screenshots. According to Jez, the closest comparison that can be made is with Plants vs Zombies: Garden Warfare. He added that the game is played in 3D, meaning that it’s not similar to Smash Bros.