Alan Wake is available now for the Nintendo Switch and even though the game has been remastered for current-generation consoles, this is not a great port.

When the decision to release Alan Wake on the Nintendo Switch was officially confirmed earlier, most fans had hoped that it would leave a decent port just like No Man’s Sky. It turns out, not only are the visuals severely cut back on the Nintendo Switch, but the game’s performance still manages to struggle to hit a target of 30 FPS.

The Nintendo Switch version often hovers between 20 to 30 FPS, sticking closer to 20 than 30 FPS. This is even though the game ran at a 720p resolution and 30 FPS on a console as old as the Xbox 360. 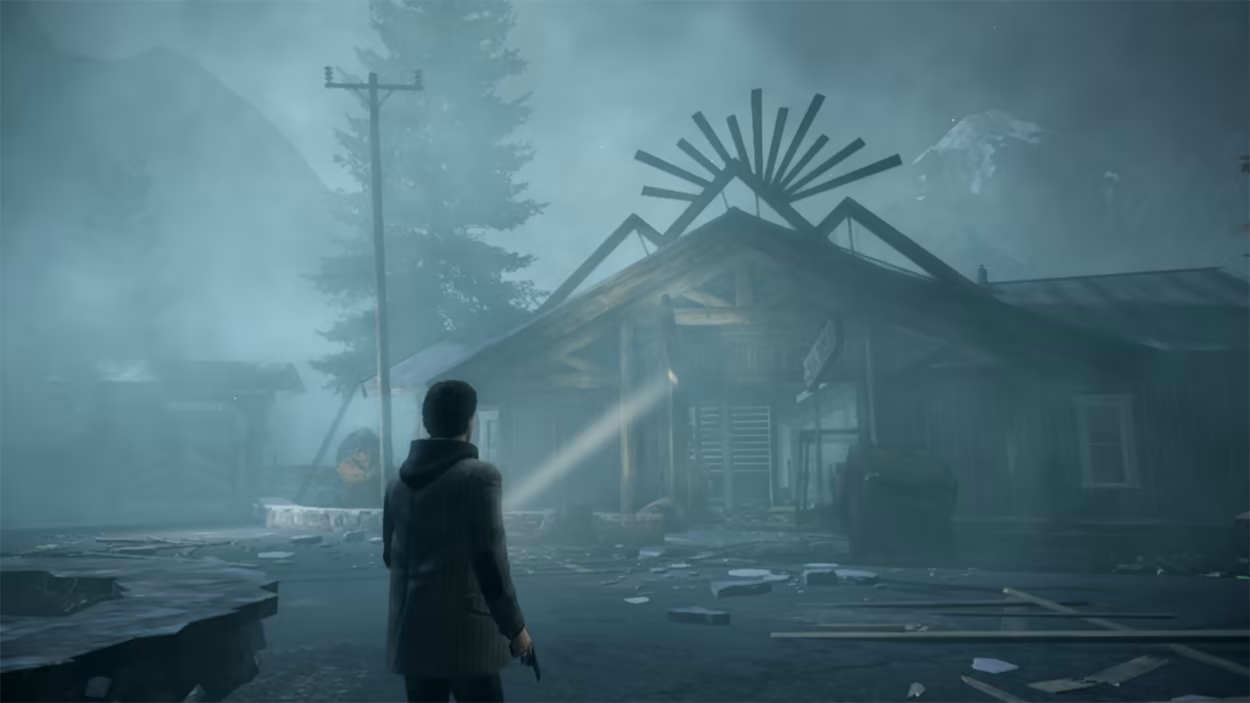 The graphics have also been severely toned down which means there are heavy cuts to the shadow, textures, draw distance, and so on. It looks even worse than the Xbox 360 version which is a big question mark itself. The developers have just made the visual cuts, dropped the resolution, and somewhat shipped the game in this state which is an unplayable one. There are a lot of compromises here which are certainly not promising since we have seen some fairly demanding games running on the Nintendo Switch including Doom and No Man’s Sky.

Alan Wake is available now for the Nintendo Switch but honestly, it is best if you can avoid this version of the game.

Alan Wake Is Reportedly Getting a Remaster That Adds Ray-Tracing and 60 FPS
Salal Awan September 7, 2021

Alan Wake Remastered Original vs. New Version Comparison: How Well Does It Hold Up?