The Silent Hill 2 art director has debunked a long standing fan theory, and he is confident that Bloober Team will do justice to the remake.

Masahiro Ito, the art director behind the original Silent Hill 2, has finally debunked a long standing fan theory regarding the game. Speaking on Twitter, Ito stated that James doesn’t look at the player in the game’s opening cutscene, and refers to it as a “stupid headcanon“. As such, fans can finally put this imaginary theory to rest. 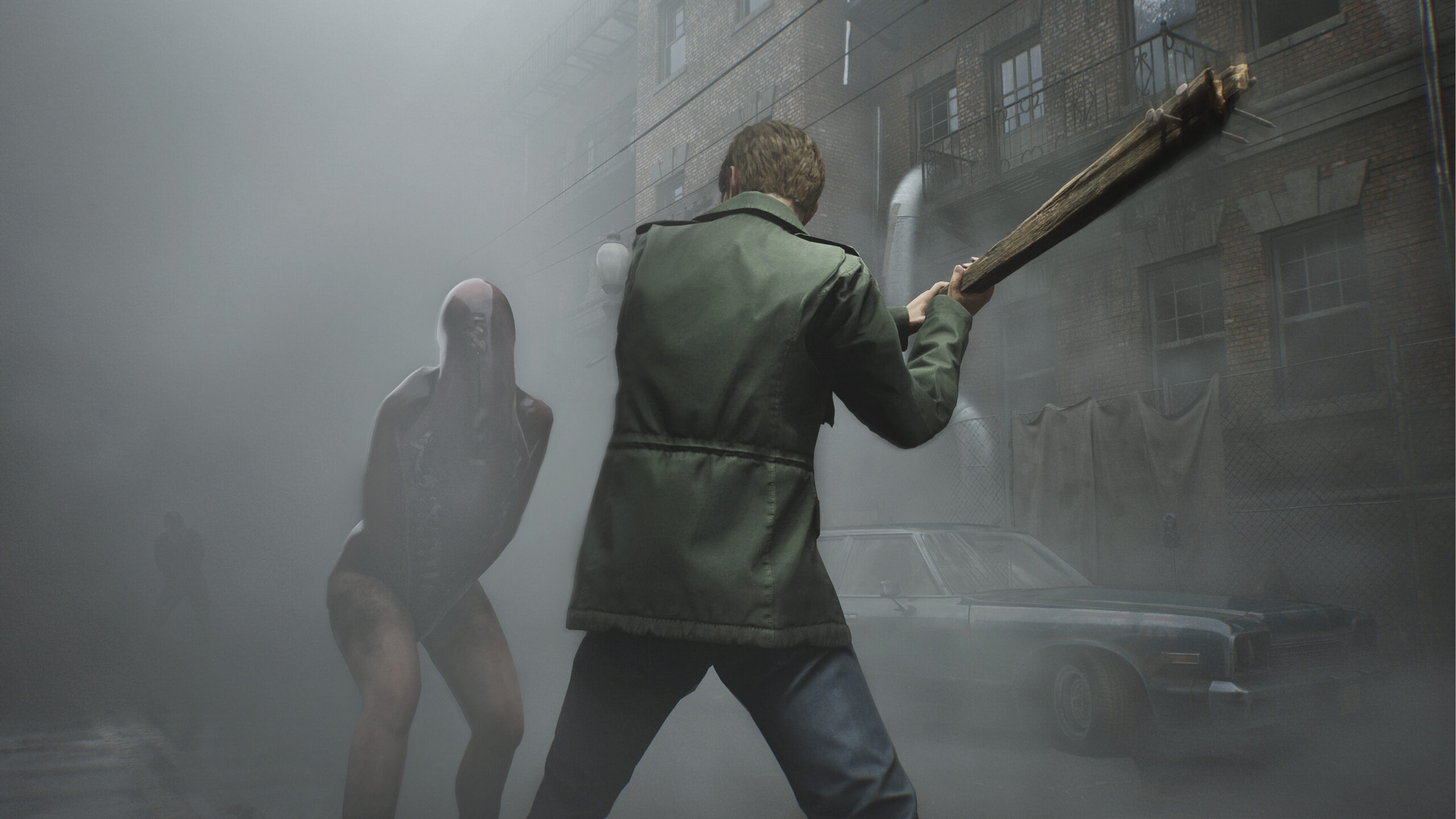 Ito also discussed fan concerns regarding James’ facial expressions in the Silent Hill 2 remake teaser. While he said that he acknowledged and shared these concerns, he feels confident that the visuals the team at Bloober Team creates will go well with the atmosphere of the town. The volumetric fog, in particular, stood out to him as matching the aesthetic of the original game.

Bloober Team, who have worked on games like The Medium and Layers of Fear, is currently working on the Silent Hill 2 remake. As of writing, no tentative release calendar has been announced for the game, though is confirmed to be console exclusive to the PS5 for one whole year while launching alongside a PC version.