The latest update on the new Silent Hill series will be revealed on October 19, 2022, and it appears that the Silent Hill 2 art director is involved.

The official Sillent Hill twitter handle announced that a live transmission is scheduled for Wednesday, October 19, 2022, during which Konami will provide the latest update on the series. The announcement was later referenced by the Silent Hill 2 director, implying that he may be involved in some capacity.

In your restless dreams, do you see that town?

The latest updates for the SILENT HILL series, will be revealed during the #SILENTHILL Transmission on Wednesday, October 19th, at 2:00 PM. PDThttps://t.co/8Knoq9xYsa

Konami has also launched a teaser website for the scheduled Silent Hill series reveal, and it can be seen by following the link here. 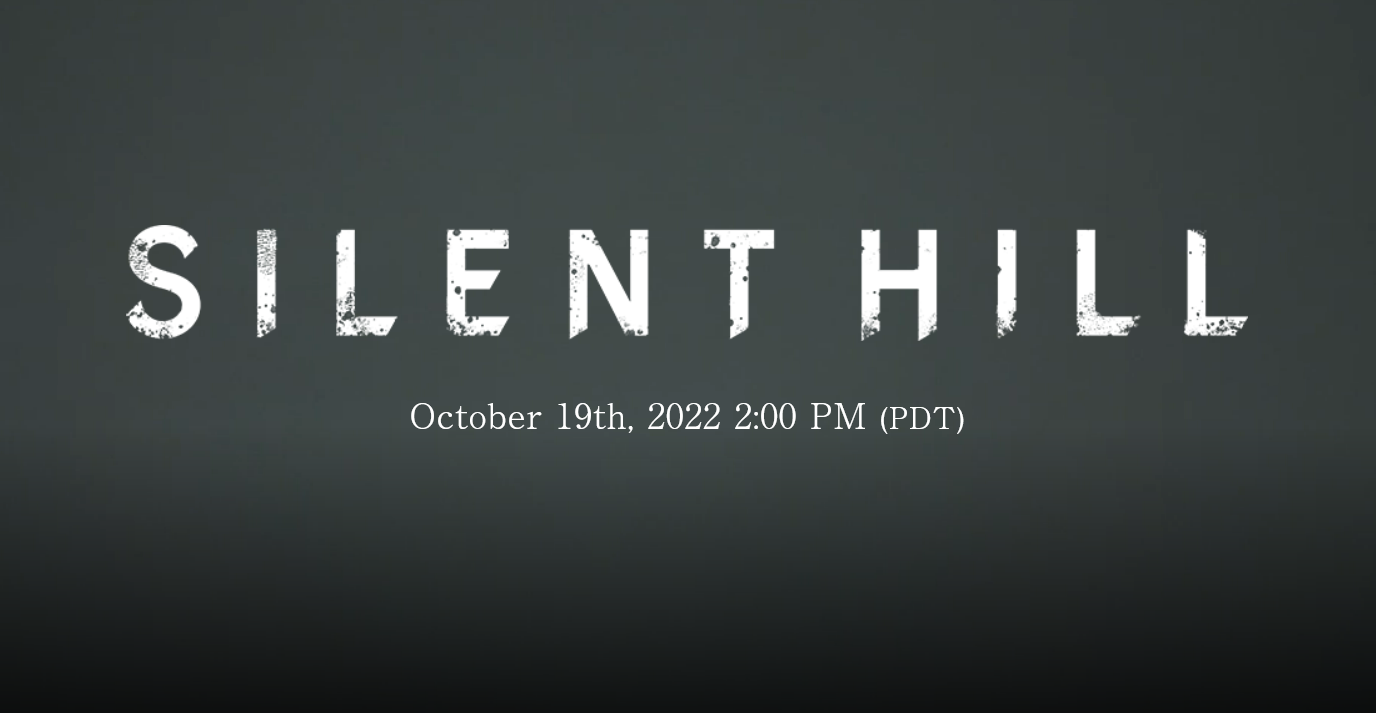 According to Gans, he knows a little about the next Silent Hill game He said that he has been working with the Silent Team, the original creators, and been in collaboration with Konami. He mentioned that there are several Silent Hill games in development across multiple development teams.

He said that Konami has planned a big lineup of games with which it plans on reviving the franchise. Gans also acknowledged that the Silent Hill 2 remake is in development at Bloober Team. Gans further stated that he believes Konami was particularly impressed by the success of the Resident Evil remakes, and wishes to give Silent Hill a similar treatment.

Tags:
Previous Article
God of War Ragnarok Early Copies Out In The Wild
Next Article
Shadows of the Damned Dev Working On New Horror Game In Unreal Engine 5