Despite primarily being in the business of making multiplayer games at Respawn Entertainment, the reaction of Apex Legends creator Vince Zampella to the tweet from EA suggests that he recognizes it as a misguided take. Vince’s reaction can be seen in his tweet shared below.

Given how EA is largely involved in the development of multiplayer focused titles, its stance isn’t all that surprising. However, the publisher’s remark is a little condescending towards players who prefer single player games. EA’s own forthcoming Dead Space remake is, after all, a single player only title.

We’ll take this opportunity to remind fans that, despite being primarily multiplayer focused, EA is still making single player games as well. The upcoming Dead Space remake is a survival horror game based on the original that is under development at Motive Studio and being published by Electronic Arts. It is set for release on January 27, 2023 for Microsoft Windows, PlayStation 5, and Xbox Series X/S.

The game keeps the same fundamental storyline as the original. The plot, which takes place in the 26th century, centers on engineer Isaac Clarke, who is a member of a crew aboard a repair vessel sent to the USG Ishimura, a massive planetary mining ship that has stopped operating. The crew of the ship is assaulted by mutated human corpses while responding to a distress call issued by Nicole Brennan, the ship’s medical officer and Isaac’s girlfriend. Isaac is left on his own as he seeks to save his remaining teammates and discover the reason for the death of Ishimura.

EA’s exclusive Frostbite technology, which Motive Studios previously used to create Star Wars: Squadrons and the single-player campaign of Star Wars Battlefront II, is being used to create the game. It will feature new assets, character models, and environments while retaining the same plot and gameplay mechanics found in the original. 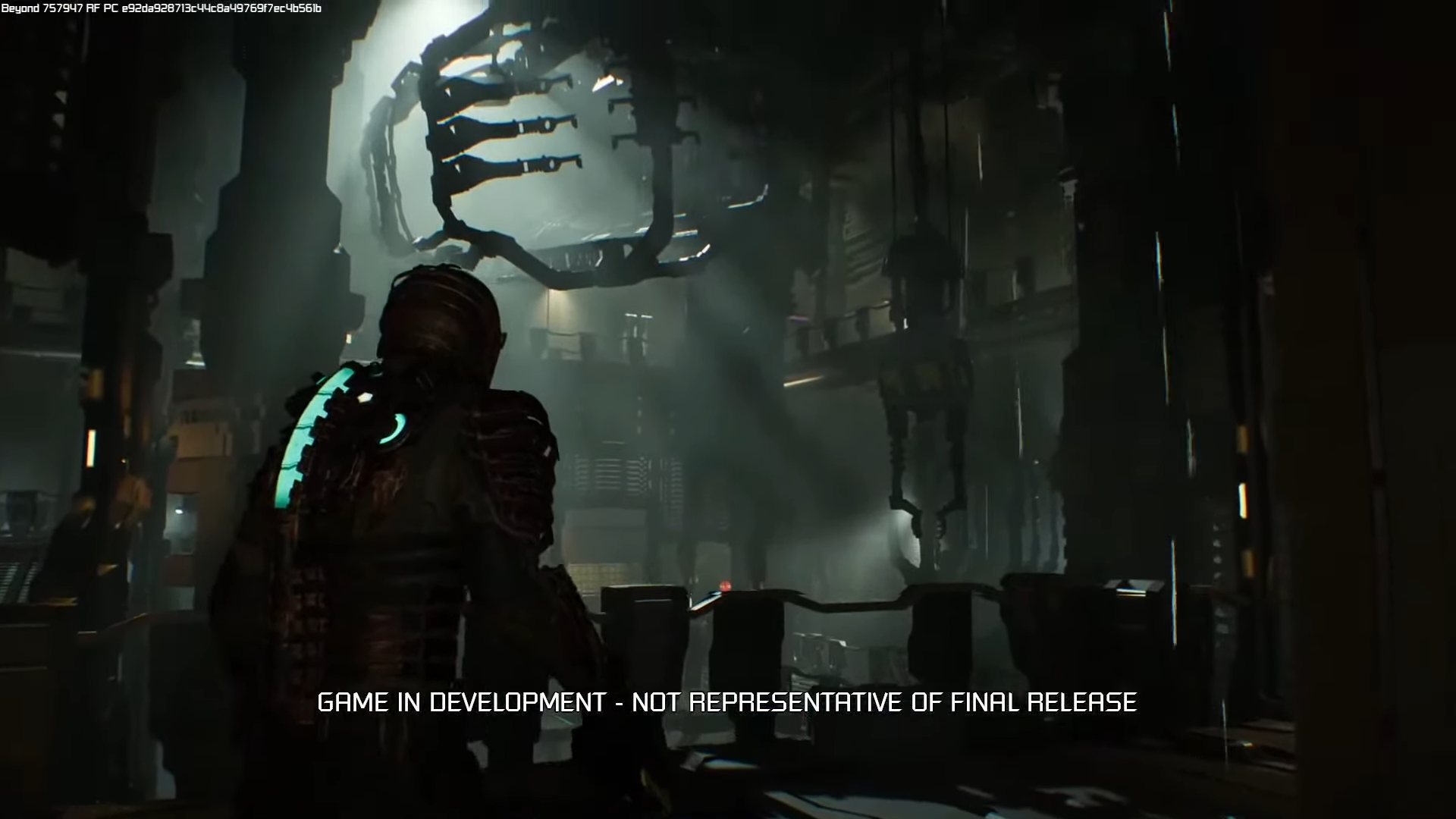 The game will be played in a “uninterrupted sequence shot” without loading screens thanks to the creators’ plan to take advantage of SSDs on the current-gen consoles. Motive is also considering adding the content that was removed from the original due to technical limitations. Unlike Dead Space 3, where the inclusion of micro-transactions led to a poor reception, this remake of the first game will not have any of them.

Mike Yazijan, the game’s art director, helped Visceral Games create Dead Space 2 while serving as art director at EA Montreal. Isaac Clarke, who will be completely voiced like in Dead Space 2 and Dead Space 3, will be played again by Gunner Wright.