Ever since Apex Legend dropped out of absolutely nowhere back in February of 2019, the game has carved out a massive spot for itself in the battle royale genre of video games.

Due to its free-to-play nature, the game has continued to grow over the past two years, and it has managed to cultivate a massive presence on most major platforms. You can play it for free right now on the PC, Xbox One, and the PlayStation 4.

And although a Nintendo Switch port of the game was due to release in 2020, the currently ongoing pandemic threw a wrench into those plans, and it was announced late last year that this version of the game had been delayed.

But now, it seems that maybe Nintendo fans won’t have to wait for all that long after all.

Season 8 of Apex Legends is about to start soon, and a new promotional video titled “Stories from the Outlands – Good as Gold” was uploaded to the official Apex Legends YouTube channel less than a day ago. 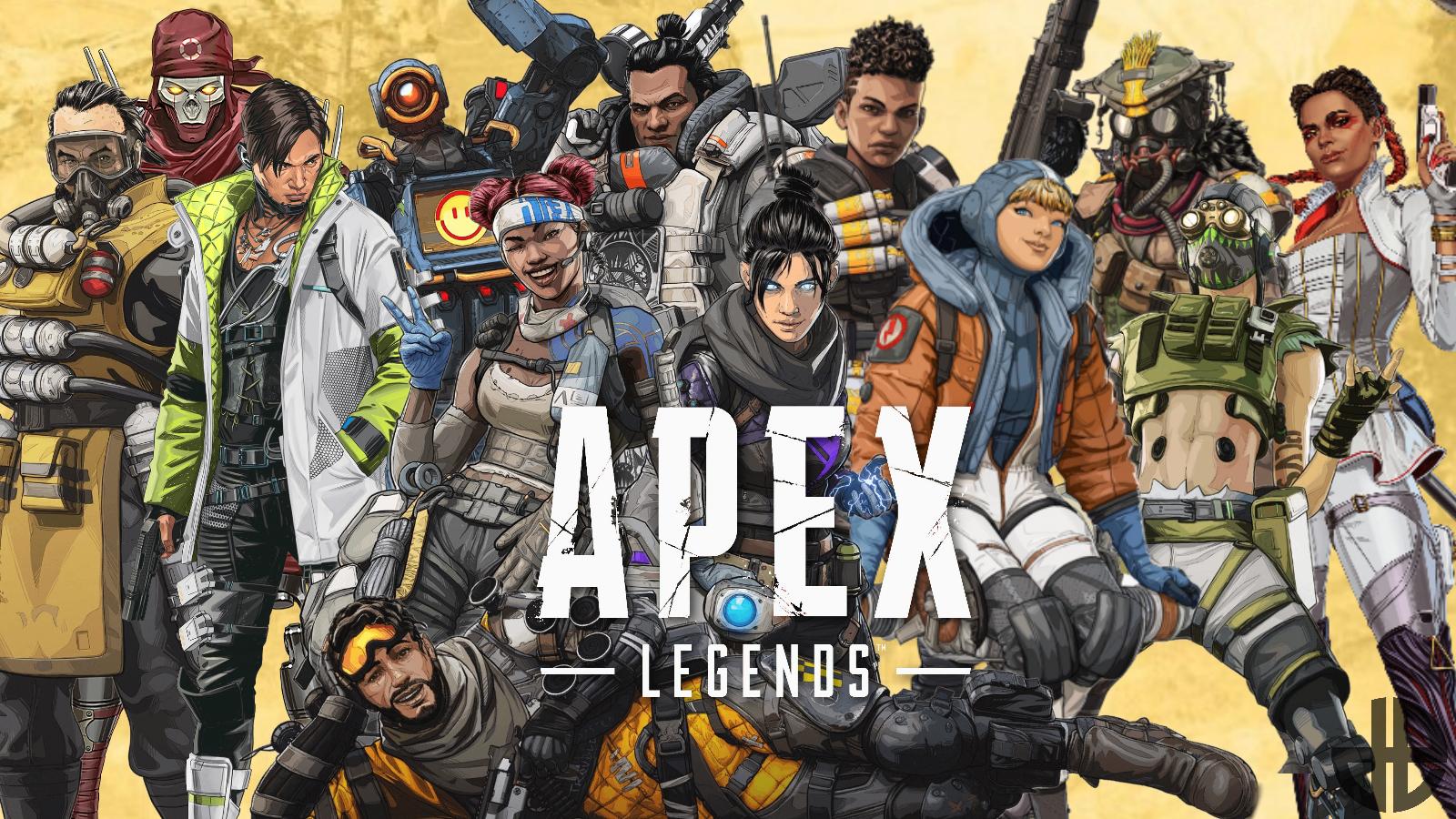 And although the English version of the video is just a simple trailer, the Japanese version has a bit more to say.

If you look in the description of the Japanese trailer, there is an additional line of text that reads:

“On February 2nd, it will be possible to play on Switch at the same time as the start of Season 8!”

The Twitter page Apex Legends News was quick to discover this, but then other fans also started noticing the same message in the Polish and Danish versions of the trailer. So we can rule out that this is not an error.

Apex Legends is coming to the Nintendo Switch on 2nd February.

While you’re here, why not also check out our article on Apex Legends Update 1.56.

Tags:
Previous Article
Hitman 3: How To Carry Over Progress
Next Article
Cyberpunk 2077 Started Development as a Third-Person Game, Also Had Flying Cars