Assassin’s Creed Infinity may feature a biome or chapter that is set somewhere in Japan, based on the latest rumor. The game is set to arrive after Assassin’s Creed Rift, which is said to be set in Baghdad.

Based on what Grubb has heard, Assassin’s Creed Infinity will be much more like the RPG-centric games in the series. The point of the live service element is that Ubisoft will be able to add and replace biomes or modules after some time in an effort to keep things fresh for players. Japan may end up being one of these biomes as opposed to there being a dedicated Assassin’s Creed game set entirely in Japan.

The latest available game in the series, Assassin’s Creed Valhalla, is a 2020 action role-playing game developed by Ubisoft Montreal and published by Ubisoft. It is the series’ twelfth main entry and the follow-up to 2018’s Assassin’s Creed Odyssey. The game tells a fictitious tale set between the years 872–878 AD, during the Viking incursions into the British Isles. 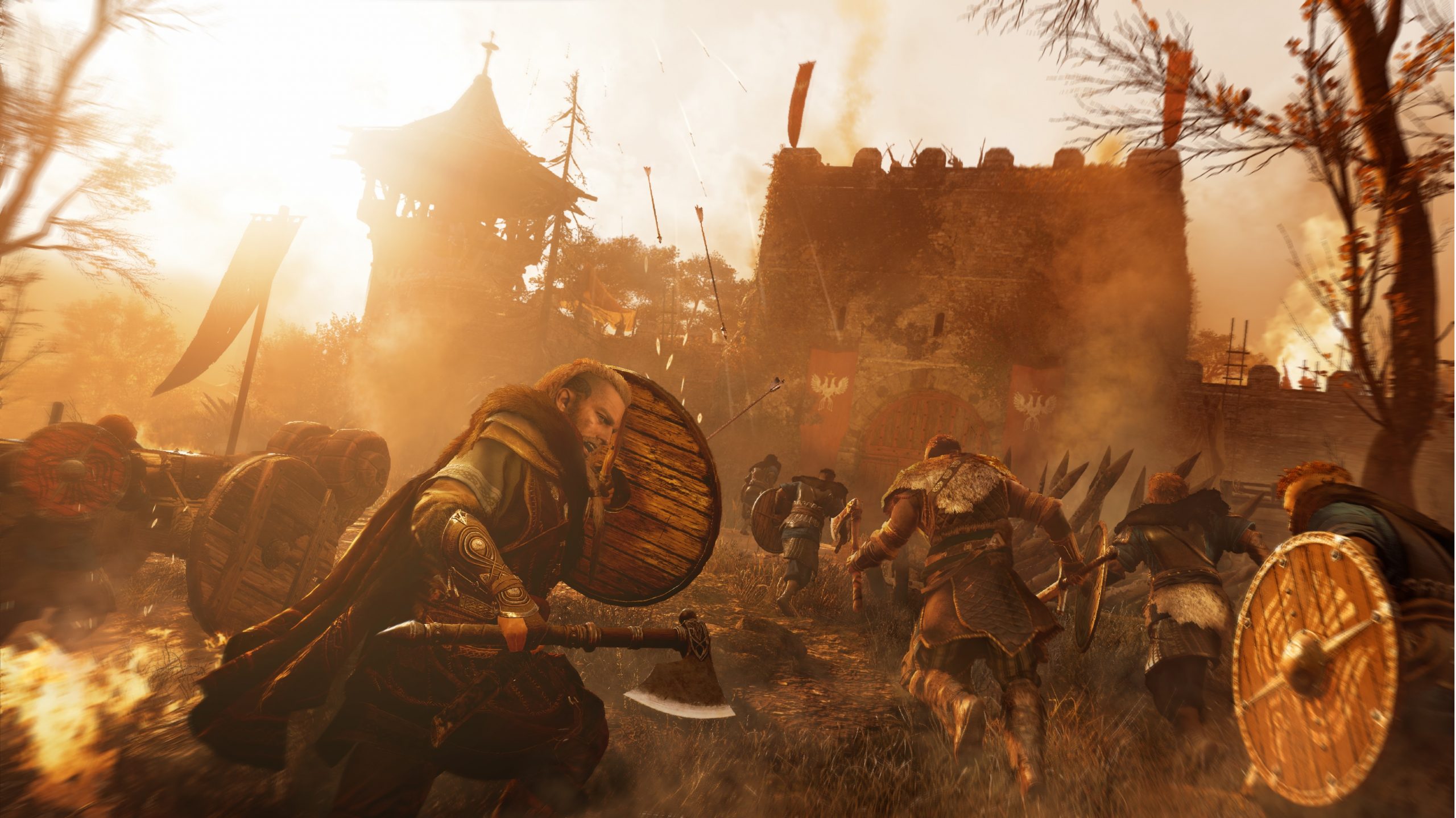 Players assume control of Eivor Varinsdottir, a Viking raider who finds herself caught up in a centuries-old struggle between the Assassin Brotherhood, which fights for peace and liberty, and the Templar Order, which seeks peace through control, while seeking to found a new Viking clan in England. The modern-day section of the game takes place in the 21st century and focuses on Layla Hassan, an assassin who relives Eivor’s memories in order to uncover a way to prevent the destruction of Earth.