Assassin’s Creed Valhalla has received its next-generation version with the launch of the PS5 and Xbox Series X and it appears to be a solid upgrade.

Now that the game is out on both PS5 and Xbox Series X, we have our first look at the next-generation consoles. In this case, the Xbox Series X has the upper hand with its hardware compared to the PS5, but it doesn’t appear to translate to the first open-world game, which in this case is Assassin’s Creed Valhalla.

Read More: Beat Saber Update 1.33 Is Out, Here Are The Patch Notes

NXGamer has shared a technical comparison between both platforms. You can check out this video below that details the difference between these two platforms.

To summarize, the game appears to run better on the PS5 due to a small factor, which is the load time. On paper, there is not much of a difference. Both versions of the game run at 60 FPS and with a dynamic 4K resolution. The PS5 appears to hold a higher lower bound while both consoles don’t manage to reach 4K resolution target at 2160p, and instead average around 1800p and below. 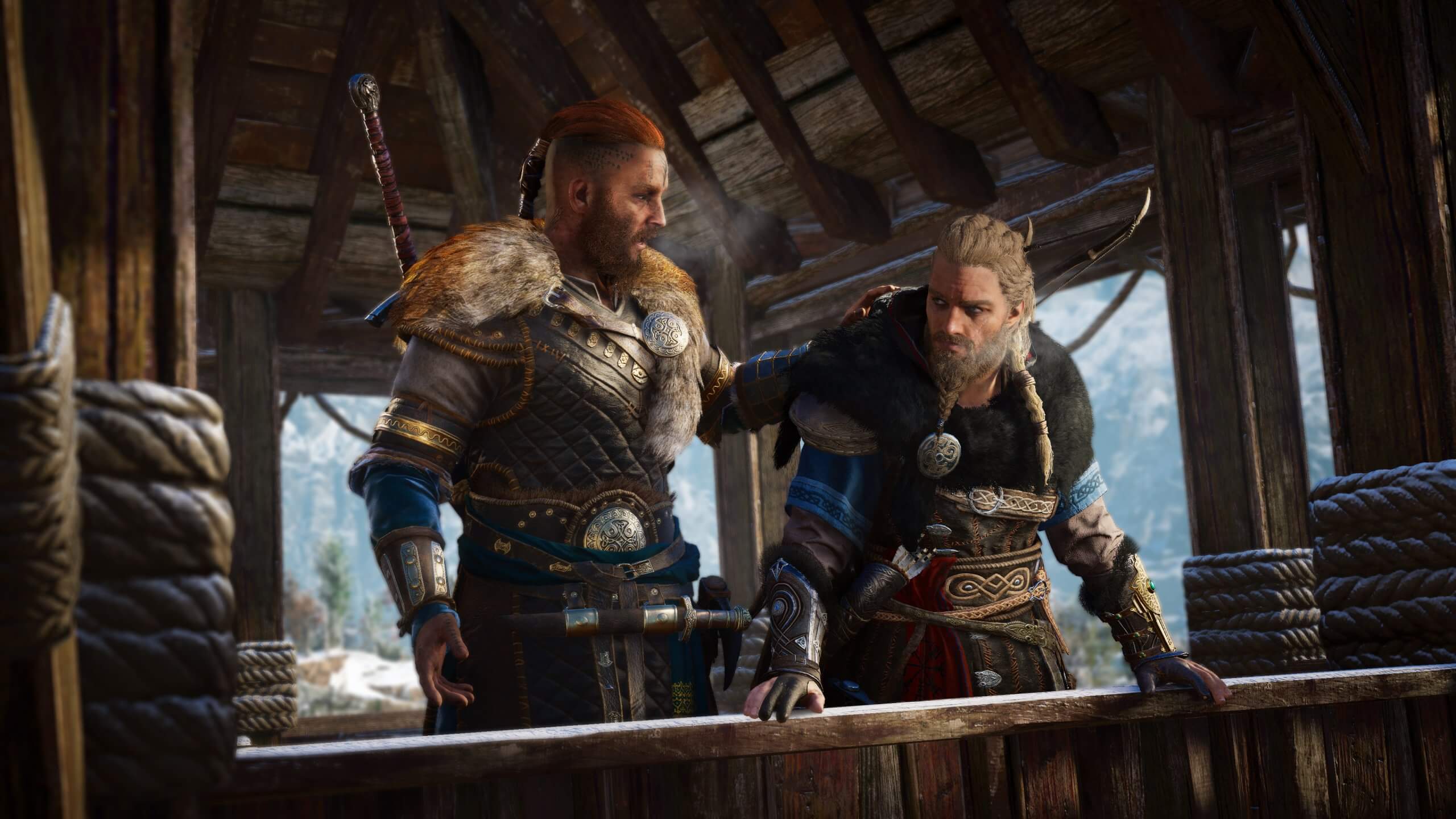 Both consoles manage to keep at their 60 FPS frame rate for the majority of the time so performance-wise, there is not much of a difference. Overall, both of them are a solid upgrade over their predecessors with PS5 taking a slight lead due to the load times and lower frequency of screen tearing. Digital Foundry’s John Linneman appears to agree that the PS5 version has the lead in Assassin’s Creed Valhalla.

So what about the Xbox Series S version? Sadly, it doesn’t appear to run at 60 FPS and instead settles on a 1440p resolution at 30 FPS. As a result, it doesn’t benefit much compared to the PS5 and Xbox Series X.

Previous Article
Some PS5 Digital Edition Owners Are Finding a Disc Edition In Their Box
Next Article
Black Ops Cold War Glitch Is Disconnecting PS4 Controllers, Here’s How To Fix It