Some users are reporting that they have ordered a PS5 digital edition that comes in a black box but instead, they have received a disc edition.

Read More: PS5: Here’s a Useful Tip To Save Storage Space On Your Console 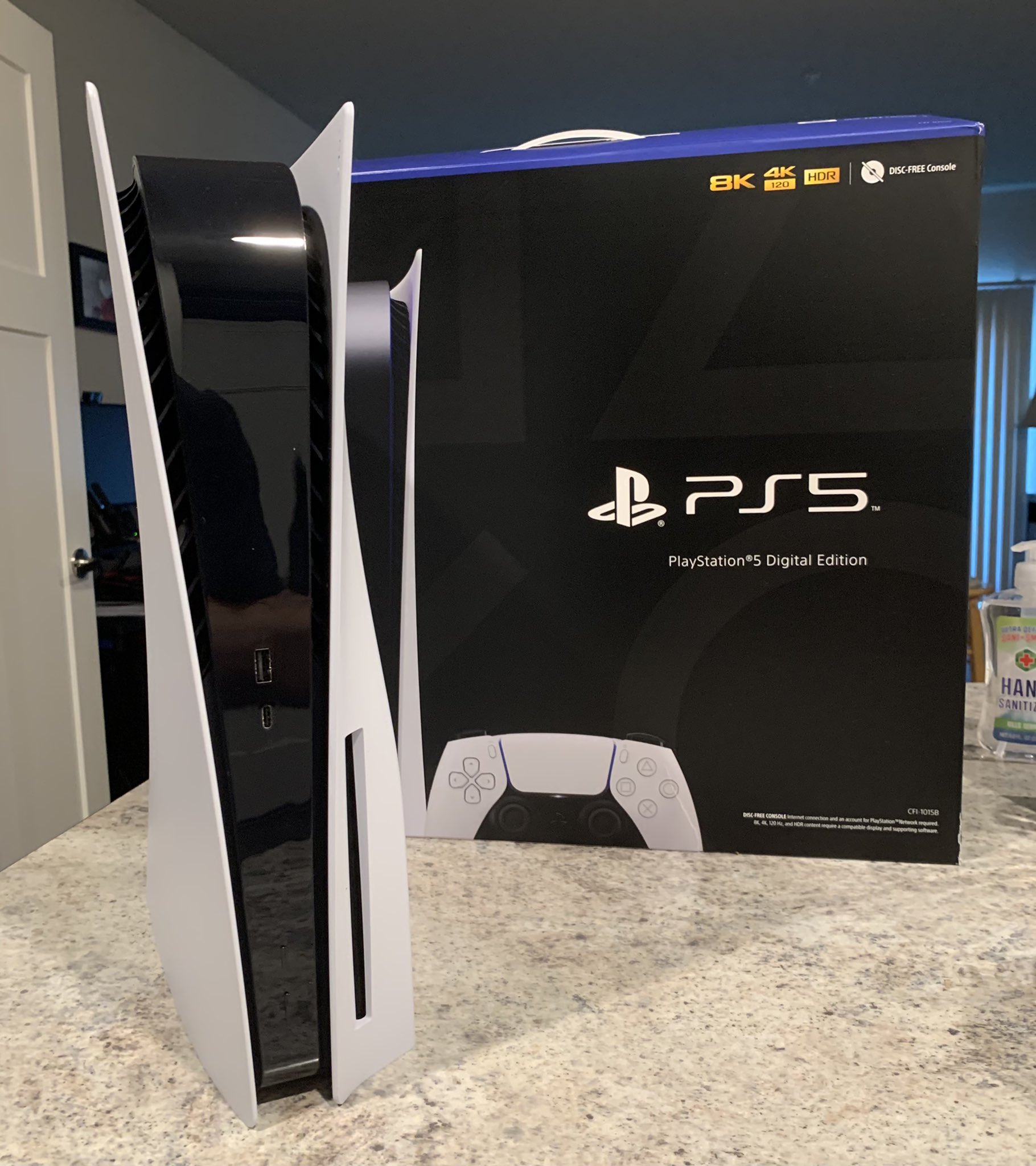 According to a theory, one way to check it is to verify the weight of the box and see if it matches the disc or digital edition if you have ordered the consoles from Direct PlayStation. However, it hasn’t been proven yet so it is just a theory. As for the reason for this happening, the only speculation is that Sony might have run out of digital edition consoles and are shipping disc edition in their place, however, it is just wild speculation and nothing else.