Back 4 Blood Doesn’t Offer a Versus Campaign, Dev Confirms

Back 4 Blood won’t feature a versus campaign. This is from the discord channel where the developers replied to the questions asked by fans.

Back 4 Blood is currently going through a closed beta test while an open beta is scheduled around August 11. The game will be out in October and also launch on Xbox Game Pass. While it is a spiritual successor to Left 4 Dead not just in name but with its gameplay design, there doesn’t appear to be a campaign that is aimed at co-op multiplayer.

Back 4 Blood won’t feature a versus campaign, unlike Left 4 Dead. When Valve released Left 4 Dead, the versus campaign was a revolutionary gameplay mode of its time. It still carries a unique touch that hasn’t been mimicked by any other game. Those who were hoping to see it return in the upcoming spiritual successor will be disappointed to know that it is not the case. 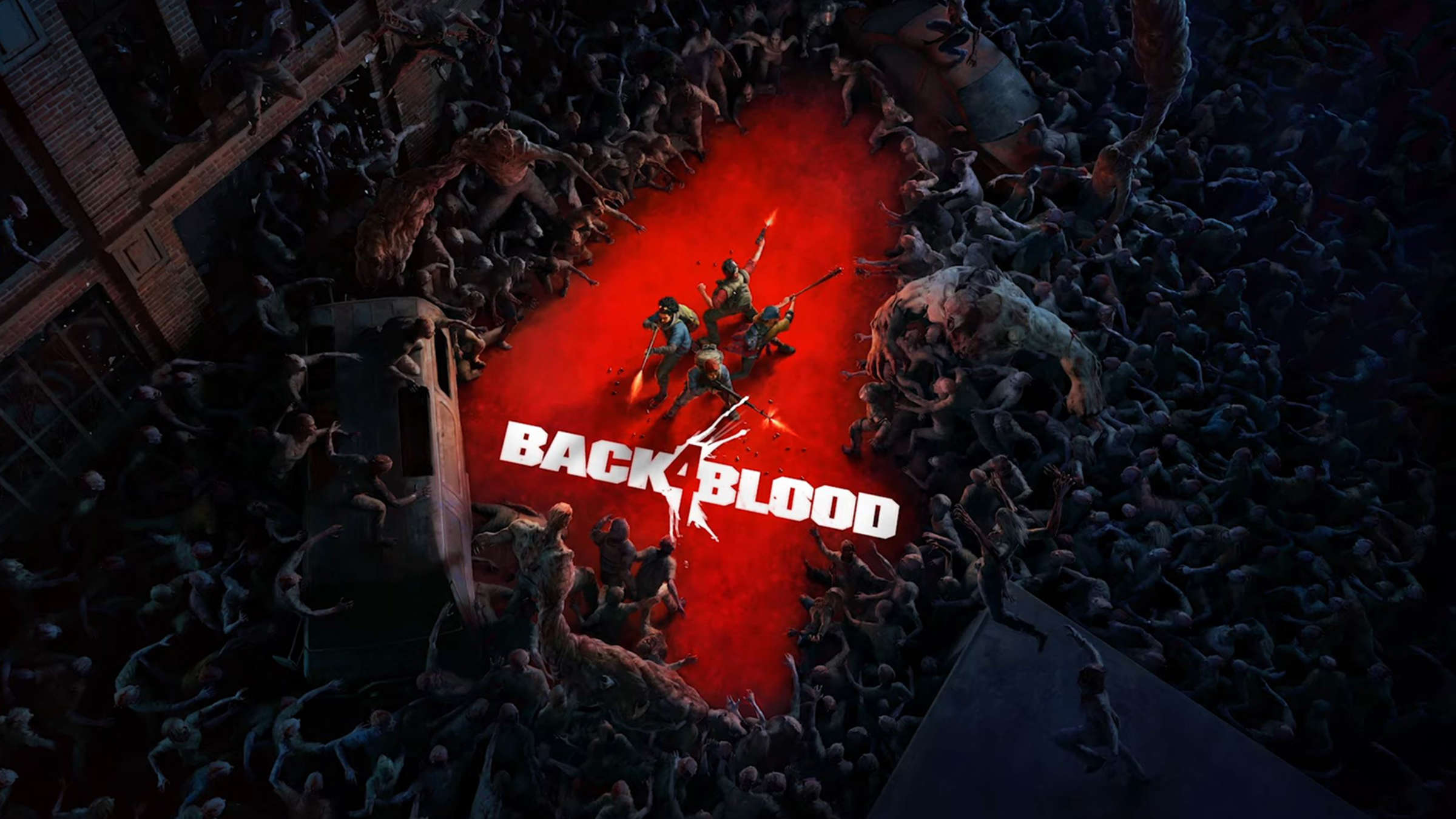 A user on reddit had asked the developers if the game supports a versus campaign, but the answer was simply no. While there will be a versus mode in the game, it will mostly be like a survival mode where the player has to slay a horde of zombies while staying alive.

When someone persuaded the developers asking them why the mode is not included, they replied: “We have a lot of defensive equipment and our specials are good at ambushing. Defending worked far better for our game than running from A-B.”

Tags:
Previous Article
Fortnite Bear Hug Emote Was Disabled Because It Was Deemed NSFW
Next Article
PS5 Dev Kit Makes It To Ebay Briefly Before Being Taken Down

Back 4 Blood Closed and Open Beta Start Time and Details